Huckabee was asked what role the president could play in keeping the courts in check. “A president has certainly got to respect a ruling of a court, but if a ruling of the court is wrong, and you have two branches of government that determine that it’s wrong, then those other two branches supercede the one,” he said,

Really? Really? The other two branches supercede  the one? Really? You know, if you're going to be running for president - AGAIN- you might want to take a high school civics class.
Posted by Professor Chaos at 9:25 PM 2 comments: Links to this post

I Think Maybe We All Owe Gary Condit An Apology? 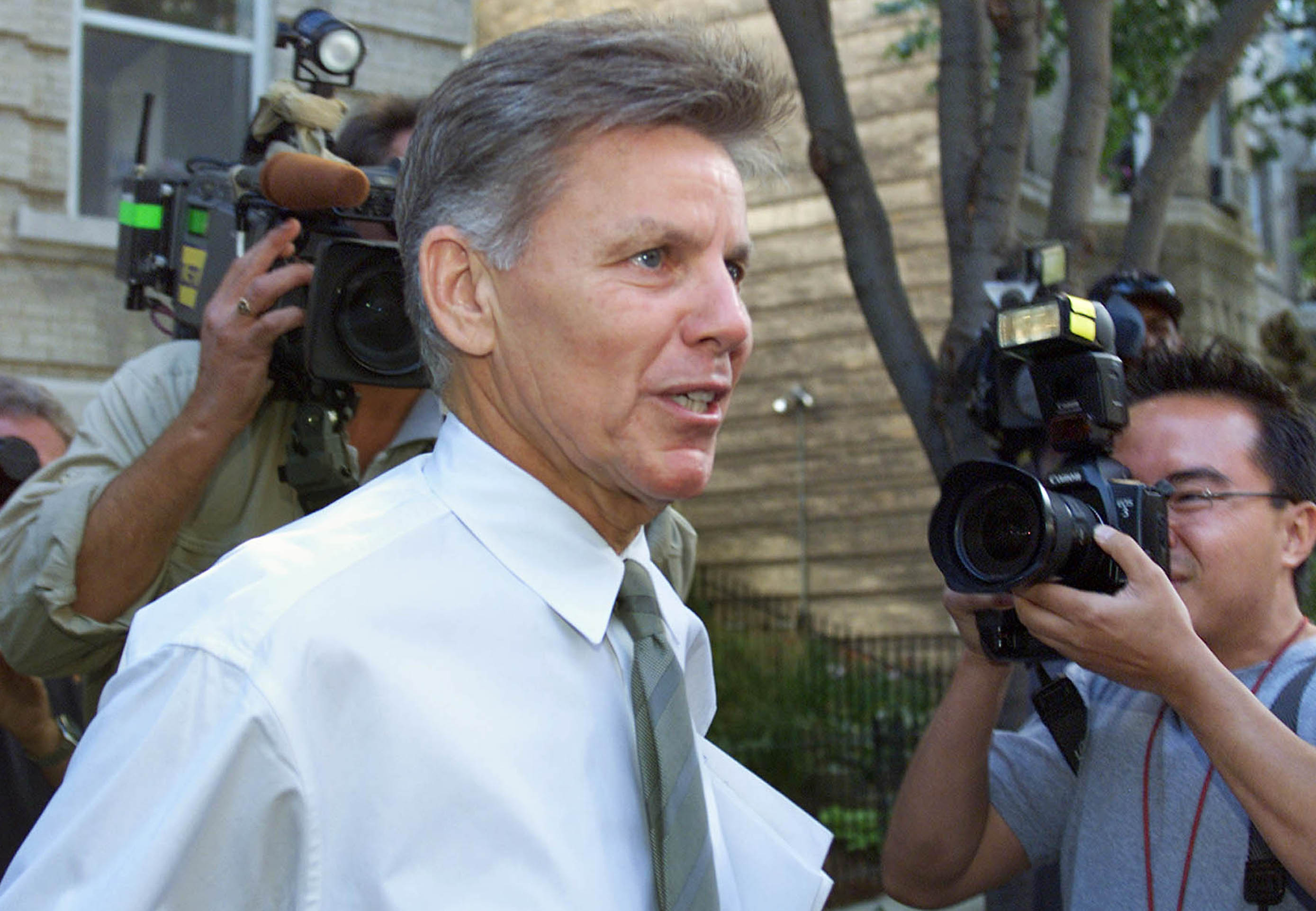 By: Matthew Barakat, The Associated Press
hehehehehe. . . .Oops! Sorry!
You know, I fell into that trap, too. I assumed at first that he was guilty. But then they couldn't find any evidence. They searched his apartment at least twice and couldn't find anything and I thought there's no way this guy is this good. Assuming that this would probably have been his first murder, there's no way this guy doesn't leave some evidence behind. And it turns out I was right, which is really the main point to take away from this whole case, I was right.
Posted by Professor Chaos at 9:14 PM No comments: Links to this post

Uh-oh! Dick's Not Looking Too Good! 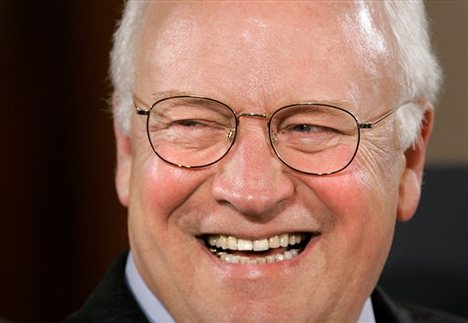 AHAHAHAHAHAAAA!!!! I rise again!!!!
Posted by Professor Chaos at 8:46 PM No comments: Links to this post


Henry in the House: Obama Mulls Big Speech to U.S. Chamber of Commerce

Yes, that US chamber of Commerce. You know, these guys:

According to tax records unearthed by Bloomberg News, the health insurance lobby secretly gave $86.2 million to the U.S. Chamber of Commerce in 2009 to try to prevent the health care bill from becoming law. This year, the chamber raised nearly $33 million in secret donations for political ads in the midterm elections, almost all of which was used to elect Republicans who have vowed to repeal the health care law.

So they spend over $100million to try and derail you, time to fight back, right?

After months of all-out political war with the nation's most powerful business lobby, President Obama appears to be on the verge of launching a dramatic peace offering to the president and CEO of the U.S. Chamber of Commerce, Tom Donohue.

Sure, why the hell not go make a speech at their little shindig?  Maybe if you're really super nice to them, they'll stop picking on you! Have you really still not figured out that there is no "peace offering," no olive branch, no appeasement you can offer these guys that they will not spit on then smack you in the face with? How are you the only person in the world who does not get that?
The only way this speech idea makes any sense is if A: the speech contains the phrase "go to hell you little rat bastards!" or B: if you go Samson on them - you know, like the guy in the Grateful Dead song, just pull the whole building down on their heads.

Just promise me you'll think about it.
Posted by Professor Chaos at 8:31 PM No comments: Links to this post

The Disgraceful State of the Media

Seriously, there is nothing funny about Bush and Harris stealing an election.

Why are they looking back at this nostalgically like "boy, those were the days, huh? Remember how Jeb Bush, Katherine Harris and the Supreme Court drove a stake through the heart of Democracy? Good times!"
Posted by Professor Chaos at 6:12 PM No comments: Links to this post