Why I could never be press secretary

Besides the fact that no one is ever going to top her: 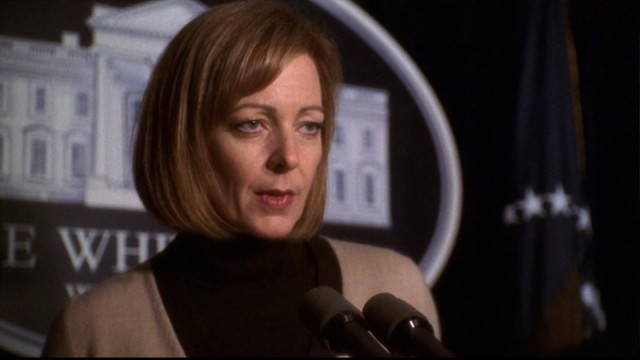 And not because no one is going to ask me.

No, I could never be press secretary because of shit like this:


Along with everybody else who saw the video, Press Secretary Josh Earnest said President Obama was shocked and saddened by what was depicted in the footage. He stressed that the investigation was ongoing, but that this was just one more example of how police body cameras could be game changers in holding officers responsible when they choose to shoot people. . .
Fox’s White House reporter James Rosen decided to waste his briefing Q and A period on a series of “gotcha” questions that suggested Obama wasn’t giving Slager “due process” with his remarks because he hadn’t been convicted yet. . .
“You understand that nowhere in your remarks earlier on this subject in the briefing did you take pains to say that the individual who is captured on the videotape, and who now faces murder charges, is entitled to due process, or is presumed innocent until proven guilty, the existence of the videotape notwithstanding, you did not include that in your remarks.”


I could never be press secretary because I doubt I could be a big enough man to not say "hey, I don't come down to where you work and slap Roger Ailes's dick out of your mouth."

How do you stand there and pretend that this Rosen clown is some sort of legitimate reporter?

And, yeah, we all know how FOX is such a tireless advocate for the rights of the accused, and critics of the rush to judgement. Innocent until proven guilty, they always say!


Posted by Professor Chaos at 8:37 PM 2 comments: Links to this post

Disturbing Product of the Day

Even when they have pseudo-funny sayings printed on them

Okay, that's not funny at all, but look at that little face!

But this.
What the fuck is this? 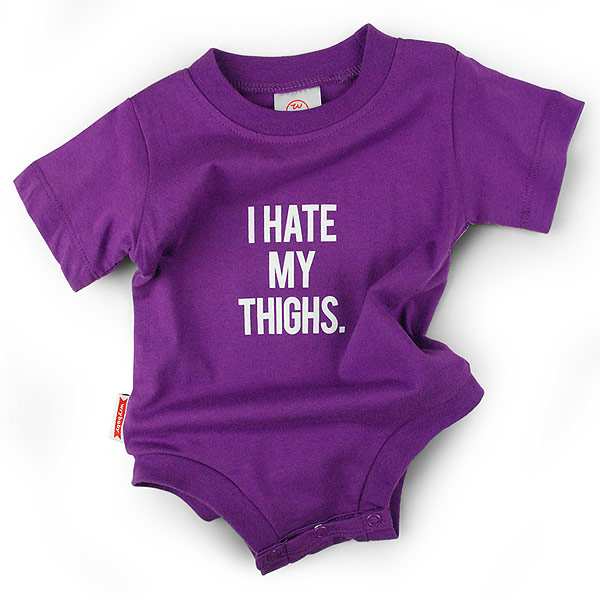 Why? Why would anyone think this was a good idea?
Who could possibly think that this is funny or clever or cute or anything other than sickening?

How is this even a thing?
Posted by Professor Chaos at 7:05 PM 2 comments: Links to this post