Patricia Heaton Says Her Politics Have Cost Her Possible Roles

Really? Because I seem to remember something about a TV show. . .


Heaton stars in the ABC hit sitcom, “The Middle,”

Yeah. That's the one.
Also, there was "Back to You," with fellow discriminated-against-conservative actor Kelsey Grammer.

So, since the end of "Raymond," you've been given lead roles in 2 prime-time sitcoms. Compare that to your co-stars Ray Romano (1),  Brad Garrett (1) and Doris Roberts (0). Although, really if anyone has reason to complain about his post-Raymond acting career, it's Peter Boyle.


The 'The Middle' actress - who is best known for playing Ray Romano's wife in 'Everybody Loves Raymond' - explained her conservative views on topics that include abortion and stem cells have led to her not being considered for certain acting roles.
She told website PopEater: "We know for a fact there are some people who have said they wouldn't want to work with us because of our politics."

Especially when they're aging so gracefully! 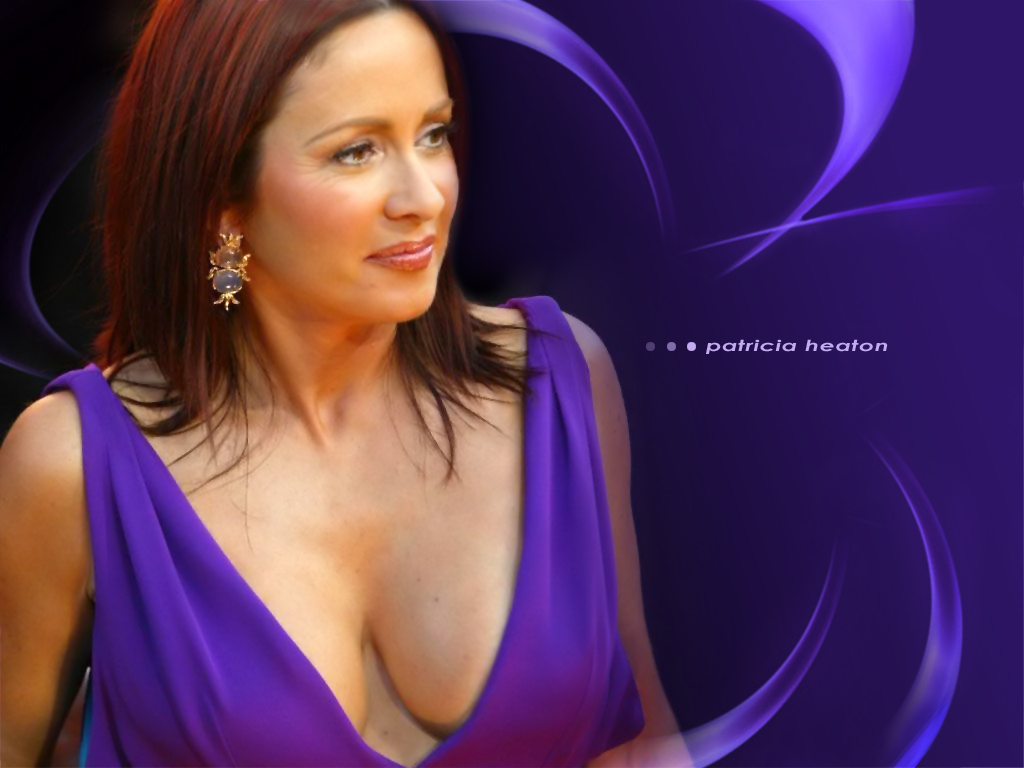 She added: "My feeling is all these things come from God and as long as I know I'm staying in line with him, I don't have to worry if there is backlash.
"God will open any doors he wants to open and if he closes doors that's fine too."

Yes, if your acting career falters, blame God. Why not? God, conspiring with the godless heathens who run Hollywood. Sure, that's reasonable.
Posted by Professor Chaos at 9:38 PM 5 comments: Links to this post