Good News For a Change

“Inoculate yourself with the word of God,” says Gloria Copeland.


A controversial minister linked to President Donald Trump said flu shots aren’t necessary when you have Jesus.
“Inoculate yourself with the word of God,” urged Gloria Copeland 
“And don’t receive it when somebody threatens you with, ‘Everybody’s getting the flu.’ We’ve already had our shot: He bore our sicknesses and carried our diseases. That’s what we stand on.”

Seriously, do you think that Jesus Christ, the Son of God, left his throne in Heaven, came to Earth for 40 miserable non-heavenly years, and allowed himself to be killed by slow torture so you wouldn't get the fucking flu? The whole point of Christianity is that Jesus came to earth to for some reason get punished for the sins of everyone else even though he didn't do anything wrong because God has a weird idea of what justice is and someone needed to die if He was gonna start letting people into Heaven. The goddamm flu doesn't enter into it. 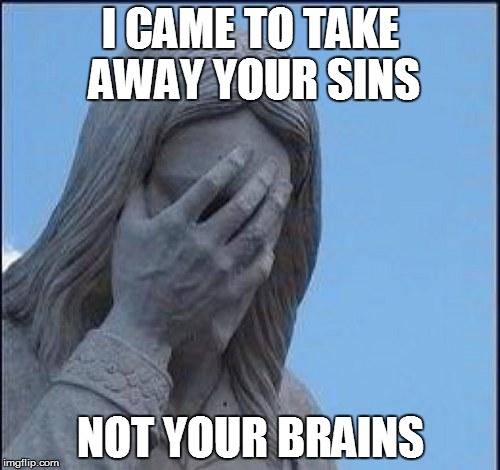 Where in the Bible does it say that Jesus died for your immune system?

Wait. Seriously? Do you have to click your heels three times while you say it? 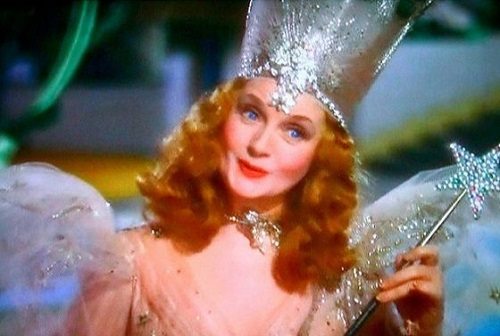 Why you had the power to not have the flu allll alonggg!
All you had to do was repeat this idiotic phrase over and over!
You know, like in the Bible!

For those who are ― somehow ― sick anyway, she offered a prayer.

“Flu, I bind you off of the people in the name of Jesus,” she said, “Jesus himself gave us the flu shot. He redeemed us from the curse of flu, and we receive it and we take it, and we are healed by his stripes, amen.”

Oh.
Sure.
Speak directly to the flu.
I'm sure that must be awfully effective. 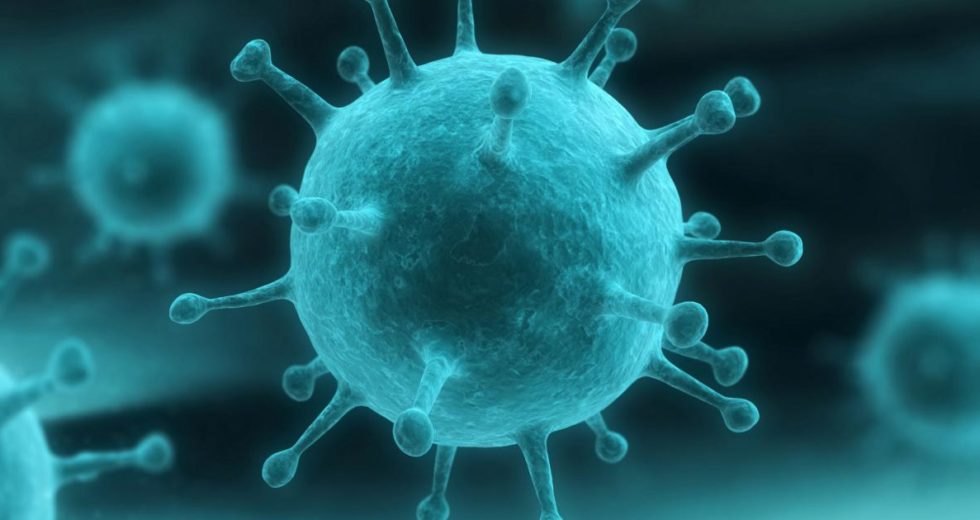 All those little nubs are ears!

Posted by Professor Chaos at 7:06 PM 9 comments: Links to this post