Everything Wrong With America in One Headline

And how eff'd up is it that, instead of addressing the poverty problem in this country, instead of guaranteeing people who work for a living can actually earn a living, our society would rather wait around and hope that some wealthy person decides to swoop in and be a hero.

And how eff'd up and just plain EVIL is a school board that refuses to allow that rich guy to be the hero that saves the day?


Okay, to get the whole story, we have to go back a couple of days to this:

KINGSTON, Pa. — A Pennsylvania school district is warning children could end up in foster care if their parents do not pay overdue school lunch bills.
The letters sent recently to about 1,000 parents in Wyoming Valley West School District have led to complaints from parents and a stern rebuke from Luzerne County child welfare authorities.
The district says that it is trying to collect more than $20,000, and that other methods to get parents to pay have not been successful.


Who does this? Who threatens to take people's children away? Christ, these parent owe an avcerage of $20 each! Who could possibly think that they should have their children taken away? 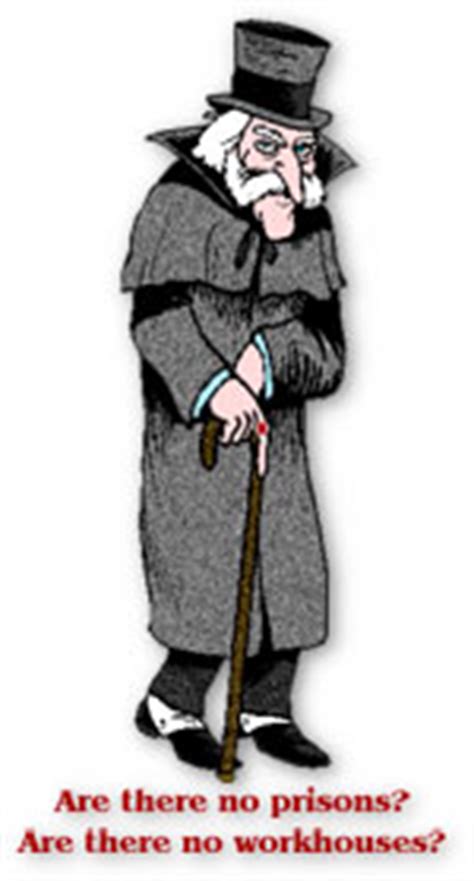 Wyoming Valley West's lawyer, Charles Coslett, said he did not consider the letters to be threatening.


Yeah, just like John Yoo did not consider torture to be torture. Of course they were threatening! What non-threatening interpretation is there of "You can be sent to dependency court for neglecting your child's right to food. The result may be your child being taken from your home and placed in foster care,?"


"Hopefully, that gets their attention and it certainly did, didn't it? I mean, if you think about it, you're here this morning because some parents cried foul because he or she doesn't want to pay a debt attributed to feeding their kids. How shameful," Coslett told WYOU-TV.

Why on Earth would you think that? Why would you possibly think that these parents are just choosing not to pay for their children's food? People are generally willing, if not eager, to pay their debts.

With a few notable exceptions.

I mean, I guess it's part and parcel with the general conservative mindset that people are poor because they choose to be. Or at least because they prefer sloth and  poverty to hard work and responsibility. But even if you believe that crap, my God - we're talking about feeding their children! No parent is going to choose not to shell out a few bucks to feed their kids!

Anyway, this story made the papers, and some kind CEO decided that he should pay off these people's debts so that they don't have to worry about having their children taken away, which is honestly what Jesus would do, and this school board asshole says no? I mean, this guy must realize that he is the villain in this parable, right? That this parable ends with the school board president being bound hand and foot and cast into the darkness where there shall be weeping and gnashing of teeth, right?


Todd Carmichael, chief executive and co-founder of Philadelphia-based La Colombe Coffee, said he offered to give Wyoming Valley West School District $22,000 to wipe out bills that generated the recent warning letter to parents. 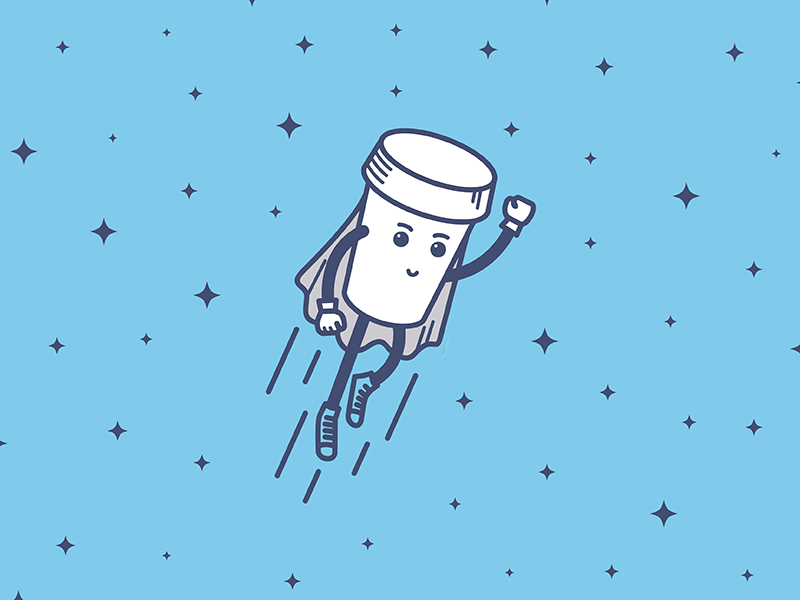 Coffee Hero!
But school board President Joseph Mazur rejected the offer during a phone conversation Monday, Carmichael spokesman Aren Platt said Tuesday. Mazur argued that the money is owed by parents who can afford to pay, Platt said.

Who CARES?
Even if you're right, WHO CARES? You're getting your money either way!
If I go into your cafeteria and buy lunch and then say, hey, you know what, here's a hundred bucks, I'm buying lunch for the next few kids in line, are you going to say no? Are you going to be upset that they aren't having to pay for it themselves? It's a fucking gift! People are allowed to buy gifts for other people! Even people they don't know. Even people that you think don't "deserve" it. Even if every single one of these parents is secretly rich and just doesn't want to pay their bills for some stupid reason and they're just being irresponsible jerks, the coffee guy is still allowed to buy them gifts. 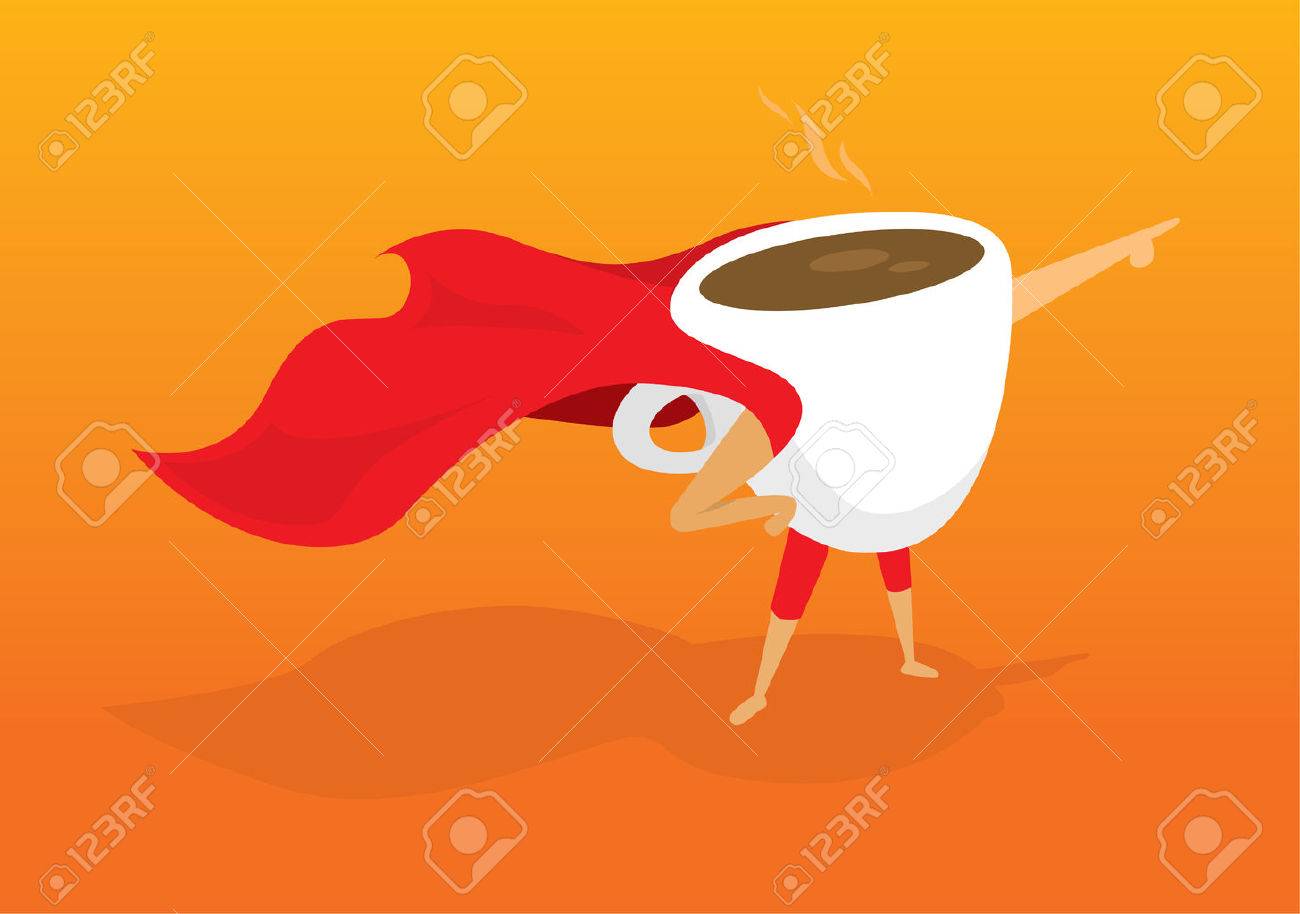 What if, instead of just cutting you a check for $22k, the coffee guy went to each individual parent and handed them the amount of money they owe so that they can, in turn, give the money to you to pay off their kid's lunch tab? Would that be okay? Or would you still have a problem because these parents aren't being punished for their poor life choices like not being born rich and not graduating from medical school? 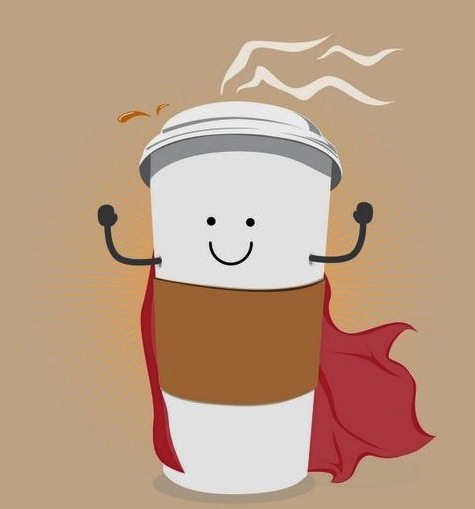 Carmichael said he was struggling to understand why district officials would not welcome his help.