Things I don't get -- Christian Mingle

Okay, the basic idea makes sense. A dating site for Christian singles. It makes sense that people would want to date/marry/whatever someone who shares their religious beliefs.

He was a Zoroastrianist, she worshipped Ba'al.
Star-crossed lovers.

What I don't get is their slogan.

Find God's match for you.

So God has someone in mind for you. But what, he doesn't do retail? He needs a middle-man?

Man. I'd really like to see Jim and Judy get together, those kids would be perfect for each other, but if I set them up, then I"m going to have to fix up everybody, and who has the time? 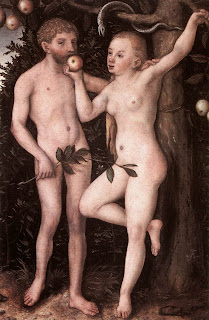 Plus, last time didn't work out so great, and I'm never gonna hear the end of that!

How is it not offensive to claim that their business is to hook you up with "God's Match?" Since they are the ones doing the matchmaking, are they not claiming to be God? Is that not blasphemy? Does that not earn you a stoning?

Or are they saying that once you pay them your money, then and only then will  God reveal unto them the person who is the perfect match for you, and quell suprise! she's also a Christian Mingle client! And somehow God never reccommends anyone who isn't a client of their company. Just a coinicidence, I'm sure.
Posted by Professor Chaos at 9:44 PM 3 comments: Links to this post

I guess because you'd have to be really really drunk to sit through any of these?


H
Here is a concert series I would sooner attend:

Masters of the Cat Piano William Hung and the Hung Jury 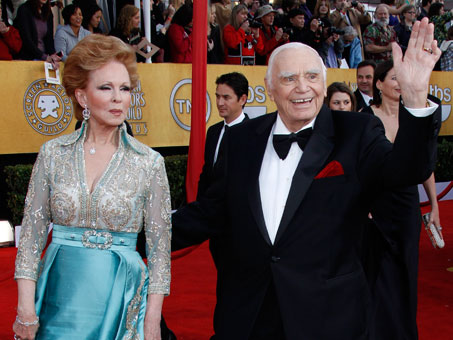 Posted by Professor Chaos at 6:14 PM 3 comments: Links to this post