These people are monsters

Imagine, if you will, that you have a dog. You love this dog. But he's become rabid. And your family is in danger. Imagine saying "one of us has to keep an eye om the doggy door at all times and warn us if he tries to get in." And imagine saying "kids, when you come home from school, go straight to your rooms and lock the doors. Don't come out until you have your attack-dog-training suit on." 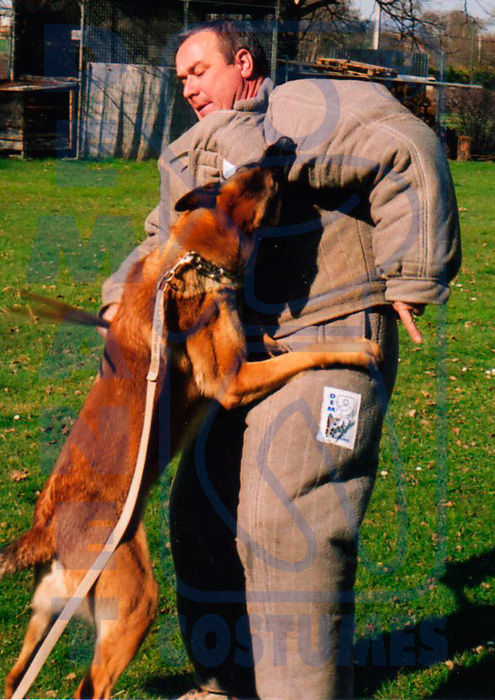 And imagine someone saying to you "maybe you should just get rid of the dog." And imagine replying "Hey, dogs are gonna bite. That's not the issue. The dog is not the problem. We just need to mitigate the damage the dog does when he attacks. Maybe get another, bigger dog to fight him."

That's pretty much the logic on display with the NRA's achool shield program.

Here's their lying lie of a mission statement:


We Have A Singular Mission: To Protect Our Children

School security is a complex issue with no simple, single solution.

Okay, I suppose that's true. Although, you know where it is less complex? England. And France. And Germany. And every other civilized nation on Earth that doesn't let kids get their hands on weapoms of death.


The National School Shield® program is committed to addressing the many facets of school security, including best practices in security infrastructure, technology, personnel, training, and policy. Through this multidimensional effort, National School Shield® seeks to engage communities and empower leaders to help make our schools more secure.


You know. . . just when I thought these guys couldn't get any more disgusting.
First they make money by flooding the country with guns. Then when those guns inevitably kill a bunch of innocent kids, they step in to market "solutions." They're profiting off of murder coming and going.


There's an informative video on the site, but I can't get it to play, which is probably best for my fragile sanity anyway, but here are a few highlights from the text portion of the site:


Does the NRA support armed school personnel to protect students?
The NRA believes every option should be considered when it comes to protecting our children. When a threat occurs, a quick and timely response by law enforcement professionals is what everyone hopes for. However, in these situations - when time is clearly of the essence – we strongly believe that trained school personnel can also serve a vital role. As the first to face the threat, they can lead and implement protocols designed to save lives.

Yeah. . . except. . . Santa Fe High had two armed law enforcement officers on campus, Marjorie Stoneman Douglas had at least one. None of them were particularly effective in preventing these killings. But I'm sure if you train the gym teacher thoroughly enough, he'll turn into John McLane and save the day.

Also. When you say "every option should be considered?" You know we know you're full of shit, right? Because you've been pretty adamant about not ever considering the most obvious option. 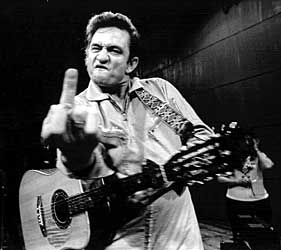 Oh, and here's a valuable service they provide:

The National School Shield’s Security Assessor Training seeks to facilitate a partnership between schools and local stakeholders in a shared commitment to more secure schools. At the conclusion of our training, participants will be adequately primed to conduct standardized school vulnerability assessments and assist schools in recognizing strengths as well as potential vulnerabilities


Oh great! The NR fucking A is going to train completely unqualified randos to be "threat assessors." So get ready to see guys like this touring your kids' school!

And, not at all surprisingly:

Support the ongoing development and deployment of comprehensive tools and resources designed to enhance the capacity of our nation’s schools in identifying and managing security risks.
Donate Now


Because if you've spent the last half hour reading about how every school is constantly under threat every minute of every day and no child is ever safe, you're probably going to be willing to fork over a few bucks to the ghouls who help to keep it that way - I mean, the competent professionals who can keep your child safe!


Actually, I really do wish I could get the video to play, but since I can't, I Googled the School Shiled program and found these interesting tidbits:


(via Mother Jones)
The report identifies perimeter fencing, made with material that “clearly demonstrates territorial ownership,” as the “first physical and psychological barrier that a violent individual must overcome.” According to the report, the fences should not send a psychological message that the school is vulnerable, like this (ordinary school) fence:
Instead, the fence should look more like this prison yard-style fence:

Holy God! This is the future these sick fucks envision. They want schools to look like prisons. They want kids going to school in America to feel like kids in the occupied territories or something, only feeling safe behind prison-like walls.


Research shows that students learn better and are less stressed when they can see some greenery outside the classroom window. But according to the task force, trees and bushes on school grounds should instead be viewed as major security threats. They supposedly provide too many opportunities for a shooter to stash weapons and hide from surveillance cameras. Shrubbery, according to the report, is particularly bad if positioned next to the aforementioned fence, lest all that foliage provide cover to someone cutting through the fence or climbing over it.


This is not a forward operating base in Fallujah. This is school!

What????
I get planting cacti or Mother in Law's Tongue by your windows at home to prevent burglaries, but school shooters just come in the front door, don't they? They aren't sneaking in like cat burglars, are they? This isn't going to make it harder for the shooters. All this would do is make it more difficult for kids to escape out the windows during a shooting.

The report does urge school leaders to keep in mind that such prickly barriers might also prevent people from escaping a mad shooter.

According to the task force report, schools should be designed with an eye toward 1970s-era post-riots urban architecture. Windows, if allowed at all, should be designed solely with surveillance in mind. They should be only large enough to peep out of to assess ongoing threats. “Design windows, framing, and anchoring systems to minimize the effects of explosive blasts, gunfire, and forced entry,” the report urges.


Sooooo. . . now it's a firetrap. Great going. Not only are these kids sitting perpetually frightened in a hot stuffy windowless room, now they have little chance of escaping safely from a fire. Or a shooter, for that matter.

The authors do acknowledge that this advice may conflict with the school’s need to provide people fleeing a shooter with a secondary escape route, noting that many people survived the Virginia Tech shooting by climbing out windows.

So they know this. And they're recommending it anyway.  Because they will do ANYTHING other than address the issue. THE DOG IS SICK!  It's not going to get better. And you need to worry more about protecting your kids than about how much you love Fido.


Posted by Professor Chaos at 6:01 PM 7 comments: Links to this post