Really, I can't think of a state with a worse pair of Senators than Coburn and Inhofe. 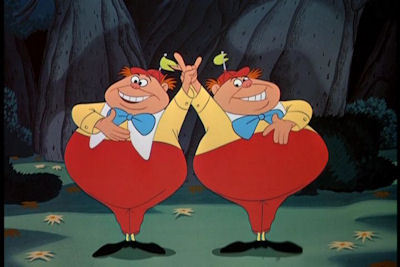 James Inhofe, mostly famous for his continued insistence that science is just a nefarious plot cooked up by the Weather Channel to undermine capitalism or something, famously came out in opposition to relief spending for states hit by Hurricane Sandy, calling it "pork." So, one might assume that he would continue his principled anti-pork stance against tornado relief spending in Oklahoma. Well, one might assume that if one was completely unfamiliar with Jim Inhofe.

By Rachel Weiner and Matt DeLong, Published: May 21, 2013 at 10:40 am
Different in that Hurricane Sandy didn't affect me!

That was a “totally different” situation, Inhofe told MSNBC, arguing that the Sandy aid was filled with pork. There were “things in the Virgin Islands. They were fixing roads there and putting roofs on houses in Washington, D.C.”

Oh, well, if there was help for other people included in that bill, then yeah, totally wasteful spending! We must always be sure to help the narrowest swath of people possible!
“Everyone was getting in and exploiting the tragedy that took place,” he said. “That won’t happen in Oklahoma.”
Oh, nooooo. Of course not. Everything is always on the up and up in Oklahoma! It's not like it was settled by folks who cheated in the race to claim land stolen from the Indians or anything. It's not like the founders of Oklahoma got there SOONER than they were allowed by federal law or anything. By Rachel Weiner and Paul Kane, Published: May 21, 2013 at 9:04 am
Yes, Tom Coburn will not vote for disaster relief unless he can take the money away from some other part of the budget (NOT DEFENSE). Because the important thing is that someone somewhere is being made to suffer. If Oklahoma gets tornado relief, then someone has to lose their food stamps, or someone has to get their Medicaid cut. Coburn will stick to his sadistic principles even when it affects his home state, because it still doesn't affect him personally. 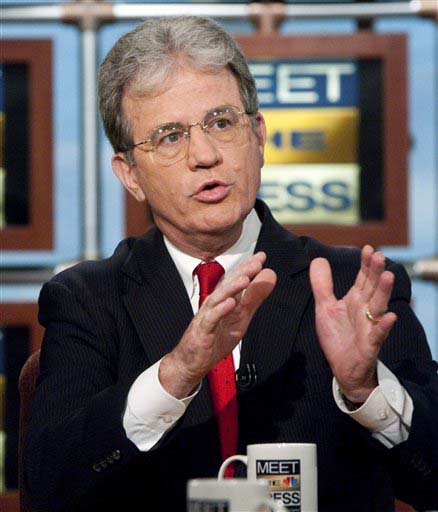 I don't hate the people of Oklahoma any less than I hate the people of any other state!
Tom Coburn has, however, promised the people of Oklahoma that  “I can assure Oklahomans that any and all available aid will be delivered without delay.” Because I guess he suddenly remembered that the people of Oklahoma still get to vote for or against him, unlike the recipients of Sandy aid.
Of course, what makes these two especially sickening is their votes prior to yesterday's disaster. According to Think Progress:
– Coburn voted in 2011 against funding FEMA after it ran out of money, because, in his words, funding FEMA would have been “unconscionable.” Inhofe did not vote. Senate Majority Leader Harry Reid fired back at Republicans blocking a bill for necessary funding to FEMA.

– Inhofe proposed removing grants for storm shelter programs coordinating with FEMA, and instead provide individuals with tax breaks. – After Hurricane Sandy, Inhofe and Coburn voted against a bill for $50.5 billion in Hurricane Sandy disaster relief.
– Coburn demanded that $5.25 billion in FEMA grant funds be reallocated because of sequestration in April 2013.

So now they want funds from the very programs that they tried to de-fund. Typical Republicans. Spending on anything that doesn't directly benefit them is wasteful "pork," spending in their state is absolutely necessary and proper. Could any pair of human beings be worse than these two?

Still not as bad.
Posted by Professor Chaos at 11:12 PM 2 comments: