The U.S. criminal lawyer wants to discredit two attorneys representing a woman who says he abused her when she was underage 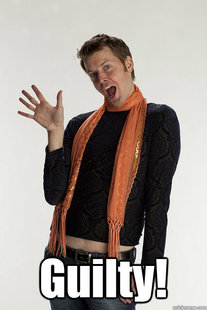 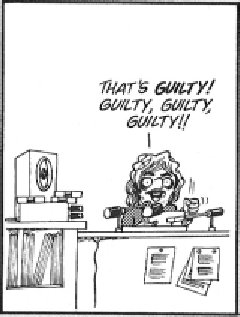 This is what she does.
Whenever she hasn't been getting sufficient attention she does something "shocking" to get her name back in the zeitgeist.

Madonna is not stupid, ok? And I don't think she's delusional. Does she think that she is the same type of rebel/martyr figure as Martin Luther King or Nelson Mandella?

Of course not. She's not stupid. But she knows  this will get her attention.

This is a woman who once published an entire coffee table book of naked pictures of herself. When people weren't talking enough about her, she walked topless down the runway at a Jean Paul Gaultier show. 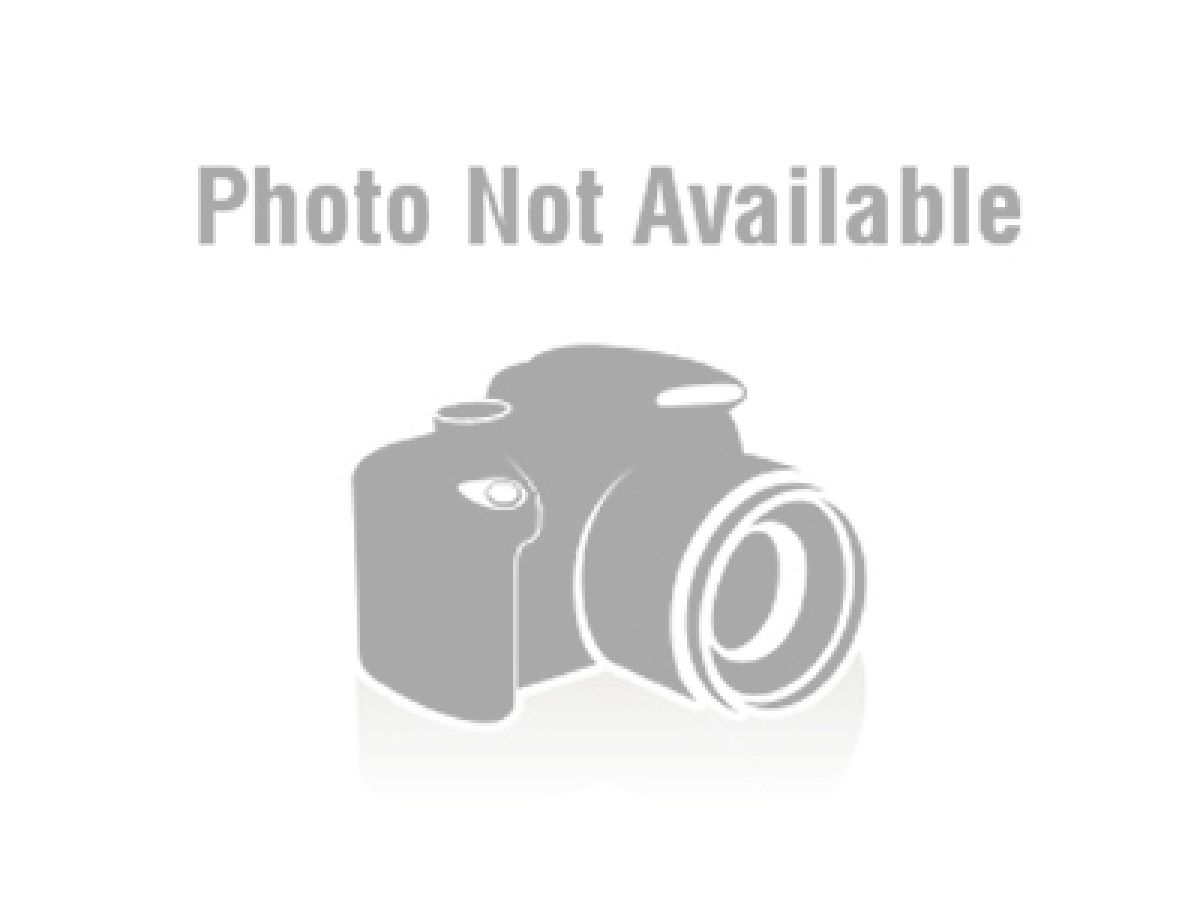 This is a family blog.

When her star had faded again, she kissed Britney Spears and Christina Aguilera at some awards show just to get people talking about her. And it worked because there's a sucker born every minute.

Women kissing? That's not something you see every day.
Unless you have a computer. Or a television.

And remember this trainwreck?

So, no. Madonna doesn't actually think that she's an MLK or Mandella-type figure. Also, she knows she's not Che.


She's not stupid. She knows exactly what she's doing. And when you take to the Twitter or the Tumblr of the Facebook to express your OUTRAGE!!! at her latest stunt, you're giving her exactly what she wants. She's like the cliche' child who doesn't care if she gets positive attention or negative attention as long as she gets attention.


So, please, just ignore Madonna. There is no point in condemning her, as long as you're typing her name she's happy.

And, geez, it's not like we didn't already know how low she'd stoop to get a little publicity!