There are new voting blocks? What combination of activity and family member haven't we already come up with? Billiard Dads? Carpentry Moms? Shuffleboard Uncles?


Democrats have approached the 2016 presidential election with great confidence, arguing that changing demographics will guarantee them victory.

By this, they mean the growing number of African Americans, Hispanics and Asian Americans expected to vote in November.


Even in print, you can hear his disapproving tone of voice.

However, other dramatic changes in the electorate over the past 30 years give Republican candidates an advantage.


You mean the 30 years that FOX has been brainwashing the conservative portion of the electorate? Because I'm pretty sure that's the only change that could possibly favor Republicans.

Hillary Clinton, the likely Democratic nominee, has insulted — and telegraphed her plans to damage the issues important to — these groups of Americans. Clinton began her political life in the late 1970s, and her understanding of who votes and why predates the emergence of these voting constituencies — in some cases by decades.

Yes. That's it exactly. She began her career in the 1970's and therefore is unaware of any societal changes that have taken place since 1979. For instance, she has no idea that America has finally gotten to the point where a black man could win the race for President. Or that most Americans are now totally fine with gay marriage.

Is this the groovy new dance step that the hepcats are all doing in the discotheques?

So, okay. Let's hear what these new voting blocks are supposed to be.


Home-schoolers: Thirty years ago, home schooling was illegal in almost every state. Today, all 50 states allow home schooling, and about 2 million children — nearly 4 percent of K-12 students — are home-schooled.


Okay, 2 million homeschooled children, figure about an average of two parents for every 19 kids. . . 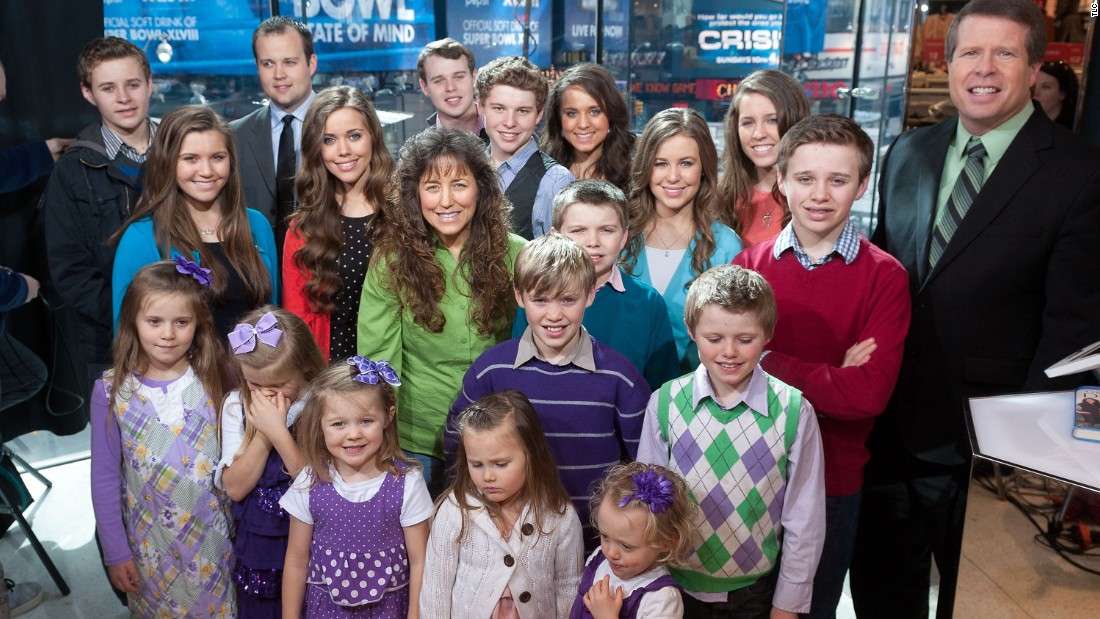 That's a total of about. . . one hundred thousand voting-age adults. Half of whom are women, half of whom are not allowed to vote, or drive, or wear pants, or leave the kitchen. . . Yeah, that's a hell of a powerful voting block there! I see why you'd want to lead with that one!

Really? I wasn't sure what Ms Clkinton's views are on charter schools (or what they will be next week - ZING!) so I Googled "Hillary Clinton + Charter Schools" and found these interesting tidbits:

Already, she is being pulled in opposite directions on education. The pressure is from not only the teachers who supported her once and are widely expected to back her again, but also from a group of wealthy and influential Democratic financiers who staunchly support many of the same policies — charter schools and changes to teacher tenure and testing — that the teachers’ unions have resisted throughout President Obama’s two terms in office.

Another major Democratic donor, Eli Broad, refused requests for contributions from another friendly super PAC, and only changed his mind after personal reassurances from former President Bill Clinton and campaign chairman John Podesta that Mrs. Clinton will support charter schools.
…
He said he was reassured after conversations with Messrs. Clinton and Podesta that Mrs. Clinton would in fact support charter schools, and he said he believes she will support teacher-accountability measures. He said he now expects to financially support her campaign.
“I think when push gets to shove, she’ll be more like Bill Clinton and perhaps [Obama Education Secretary] Arne Duncan than we think right now,” he said.

So I'm not sure that the charter school folks are going to line up all that solidly against her. What else you got?


Say no more. Gun nuts won't vote for Hillary Clinton, I'll give you that. But gun nuts have never voted for anyone with the slightest whiff of progressivism about him/her, so this is hardly a new development.

Fracking workers: It has historically been an easy decision for Democrats to insult and belittle the oil and gas industry. Energy workers lived in Texas, Oklahoma, Louisiana and Alaska — unlikely states for a Democratic presidential candidate to win. But the emergence of fracking has opened up oil and gas exploration in Ohio, Pennsylvania and Colorado.


Okay, let's say that people with jobs in the fracking industry will all vote against Hillary Clinton (or Bernie Sanders, this race ain't over yet). Seems like they might be offset by the block of voters whose drinking water is now flammable, or whose cows are getting sick and dying, or who suddenly have to worry about earthquakes. Seems like a wash at best.

Users of e-cigarettes and vapor products:

Uber drivers and others in the sharing economy: There was no Uber before 2009. Today, there are 400,000 Uber drivers who take at least four trips a month.


So people who need to chauffeur  a bunch of drunk strangers home from bars to supplement their income are going to vote Republican?
Sure, they might.

Clinton watched her husband run for the presidency and win in 1992 and 1996. But that was before vaping, fracking, Uber, concealed-carry, charter schools and home schooling became prevalent in the United States.

Yeah, it was also before Republicans had to choose between an arrogant fascistic game-show host and a Canadian theocrat whose own colleagues hate him. a
a
a
a
Posted by Professor Chaos at 7:56 PM 6 comments: Links to this post