Tom DeLay is back? Seriously? That smarmy little criminal? And yes, I know his conviction was, to use a social-conservative phrase, "overturned on a technicality," but still, how have we not seen the last of this little scumbag?


What do divorce, homosexuality and debt have to do with each other? 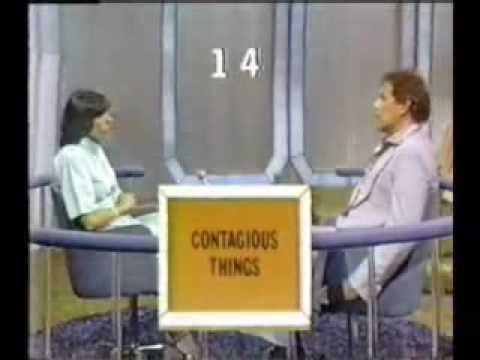 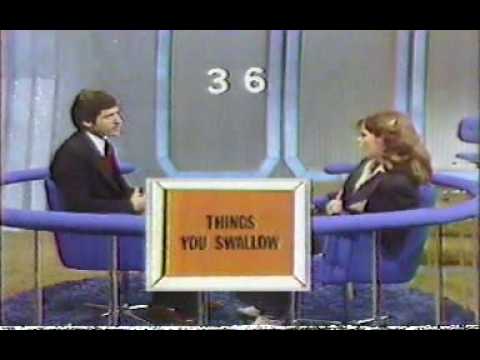 No, definitely couldn't be that.


I'm sorry, we were looking for "Things that Republicans pretend are scary!"

Anyway, back to what we were talking about:

Former U.S. Rep. Tom DeLay, R-Texas, who was elected House majority leader in 2002 but later left office in the middle of a battle against unsubstantiated claims of money laundering, says America is losing its greatness because it has abandoned God.


If by "unsubstantiated," you mean totally true but legally we can pretend otherwise, then sure. Unsubstantiated!

Speaking at a meeting of the Texas Tea Party Republican Women, he cited Colossians 1:16, which reads, “For in him all things were created: things in heaven and on earth, visible and invisible, whether thrones or powers or rulers or authorities; all things have been created through him and for him.”


He contends the verse demonstrates God created America and the Constitution, and that both should be defended for this reason alone.


DeLay told WND the Founding Fathers, “along with most of the citizens of the colonies, were religious, moral, and well educated on which was based their worldview.”


“From that worldview, they knew there was a God, and they called on Him for guidance. They knew that God and the Bible were the solutions for the tyranny they faced,” he said.


Okay, and here is where we run into a little logic trouble. Because clearly the Founding Fathers did NOT believe in the Bible verse you cited. Obviously they could not have believed in that principle, in which much of the Western World did believe, of the "Divine Right of Kings" because if they had believed that, they would have no moral justification for the Revolutionary War. You can't believe that the King has been chosen by the Almighty to be your ruler and also think that you ought to have a violent overthrow of that king. God and the Bible can't be the solutions for the "tyranny" they faced, because God is the one who put the "tyrant" in charge in the first place. Also, if you think God is going to be the solution, why bother having an armed uprising? Why not let God handle it?

You can't have it both ways. You can't believe that "whether thrones or powers or rulers or authorities; all things have been created through him and for him.” applies to George Washington but not to King George. You can't say that the all authorities are "created through him and for him, except for Barack Obama, let's have a second Revolution!" If you believe that God has put authorities and rulers and powers in placed, then you goddamm well better start showing some fucking respect for the leader He has chosen. Even if He chose a black guy this time.