Many of you who are reading this have sex toys in your possession right now.

Looking at you, readers of the Daily Irritant, you naughty sex piggies!

And whether you want to accept it as fact or not: those sex toys are an open portal between the demonic realm and your own life.


Yeah, I'm gonna go ahead and not accept that as fact. Mainly because it is very silly and has no basis in any kind of reality and also doesn't really make a lot of sense.

And because this would make a lousy sex toy.


Okay, so let me see if I got this straight.
Demons are fallen angels whom God has sentenced to an eternity in Hell. They are trapped in the lake of fire for all eternity. Unless someone masturbates. That's the loophole. 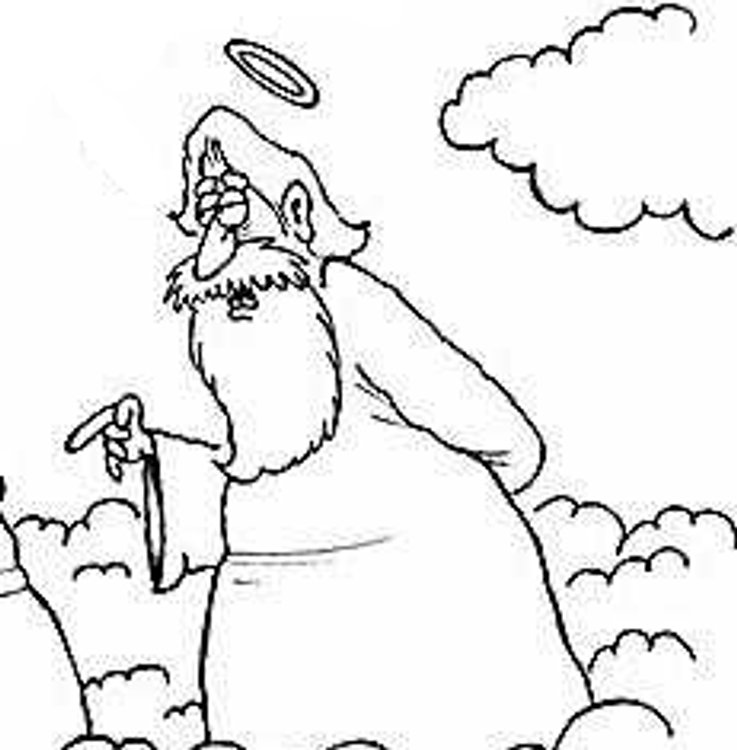 Now we'll be safe from the demons. I mean, unless someone touches her ladybusiness.
But who would ever do that?


Sex is God's chosen method for bringing into physical existence His own children. But Satan very cleverly determined that sex could also be used to empower demonic entities via human sexual activity. And it's been his chosen method above all others to deceive and destroy humans.


Wow! So much to unpack from this short paragraph. First of all, it sounds like you're saying that Satan really outsmarted God on the whole sex thing. Also, "physical existence?" Does that mean that before our parents made us we existed in some otherwordly dimension? Like we were souls floating around waiting for our parents to make bodies for us to live in? I'm no fancy big-city theologian, but that doesn't really seem biblically sound.
Also, saying that sex is used via human sexual activity? That's like saying that bacon is used via bacon. Mmmmm, bacon. . . .


Really? well, according to Satan_supplies.com, your one-stop shop for satan-worship supplies (I'm not even kidding) other items used in satanic rituals include pendulums, bells and incense, so I guess I should avoid grandfather clocks, kitchen timers, and hippies?

Holy fuck, look at these monsters!
This is pretty much exhibit A for why you should never use the word "pussy" to refer to someone who is weak or not tough or wimpy or whatever. Banging these things is what "pussies" do for FUN! These things are terrifying!
You know what's weak and not tough and can't take the slightest hit? Testicles. If you want to call someone weak, you should call him a testicle.

It's worth a few minutes of your time!

Posted by Professor Chaos at 8:45 PM 4 comments: Links to this post