Who to watch tonight -- Hunter Pence.

Okay, Hunter Pence is not the best player in the world.

He's certainly not the most graceful.

But for my money, no one is more fun to watch than Hunter Pence. If you were making a movie about Hunter Pence, you would probably cast Chris Elliott in the title role.

And for some reason, they just can't get him a pair of pants that fit. And there is no pitch at which he will not lunge wildly. 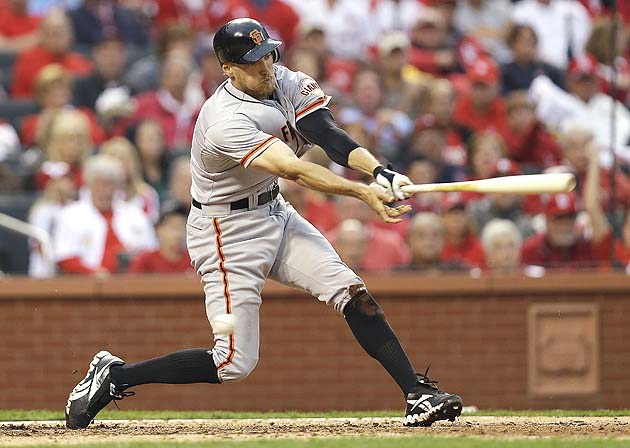 Every routine fly ball to right is an adventure. 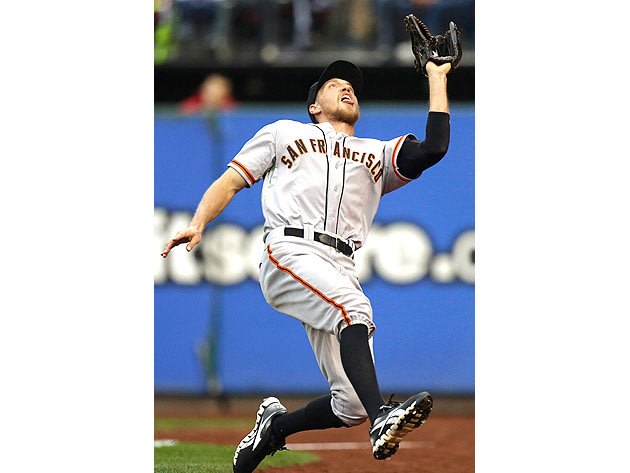 It's more fun to watch Hunter Pence take warmup swings than to watch most players hit a bases-loaded triple. He swings the bat the way an axe murderer swings an axe. And he goes after each pitch like he just caught the ball in bed with his wife.

Oh, and watch him throw the ball in from the outfield, you'd swear he'd never thrown a baseball before.

The guy is nuts, and that's good TV, win or lose.
Posted by Professor Chaos at 8:06 PM 3 comments: Links to this post