Weirdo is weird, totally not gay, though! 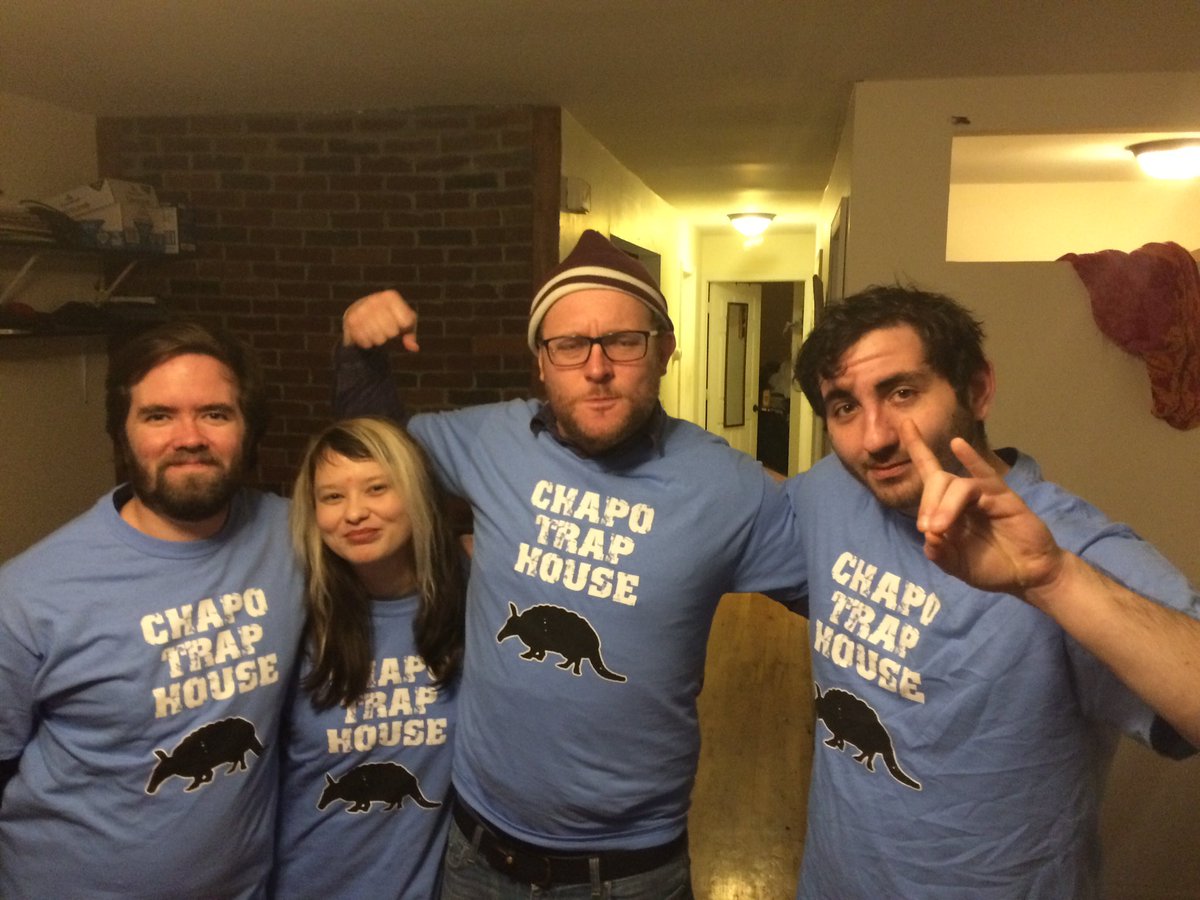 One of these outlets I had never heard of is called The Federalist. According to Nichols:

The Federalist is a strange beast. Rather than the usual red-faced louts or country-club fodder, its masthead is overflowing with young women. Even though the ‘list remains ~95 percent white, women actually outnumber men 24 to 15, a rare occurrence in conservative (and non-conservative, let’s be real) media. . . The Federalist is almost singularly paranoid about threats to the nuclear family and “traditional values.” What are those threats? Well, the marginal practice of identifying as a “dog mom,” for one

Sp I had the masochistic urge to check this site out even though the only thing worse than conservative men is conservative women. And yes, that probably sounds a bit sexist, but I stand by it. It's, if not forgivable, at least understandable when men insist on traditional gender roles and "family values" that place them at the top of the social hierarchy, but when women argue for pre-feminist  social norms, it's as inexplicable as it is sad. Also, Ann Coulter. Eewww!

So anyway, I took a look at the "dog mom" article. I was not disappointed. This was the actual, honest-to God headline:

Having Pets Instead Of Kids Should Be Considered A Psychiatric Disorder

I was a bit disappointed, however to see that this article was not written by a lady-type person, but just a regular dumb ol' man!

Now judging by his picture, I would imagine G. Shane probably doesn't have a lot of experience with parenting. G. Shane Morris is a senior writer at BreakPoint, a program of the Colson Center for Christian Worldview. He’s also written for Summit Ministries and The Christian Post, and blogs regularly at Patheos.
Shane lives with his wife and three children in Leesburg, Virginia.

All right, whatever. It's none of my beezwax.

If you grew up with dogs (as I did), you know that something bizarre and sad often happens when a mother dog loses her puppies. With hormones and maternal instinct coursing through her, she will frequently adopt inanimate objects as “replacement-puppies.”

I don't know why that's "bizarre" to you. Let her grieve in her own way.

Anyway, I thought this was supposed to be about human people being the "parents" of dogs, not dog ladies being the parents of  non-dog objects.

Something in her brain is soothed by the non-living replacement, but ironically, this replacement-puppy can prevent the mother from trying again to bear actual young.

Um, I'm sorry,are you under the impression that dogs "try" to have puppies? Like lady dogs decide to stop the pill and "try" for puppies? You think there's alot of family planning that goes on in the lives of dogs?

I don't know, Rex. Do you really think we're ready?

Anyway, I assume next up is the part where human women are totally analogous to female dogs, right?

Even sadder is when humans do the same thing. I’m not talking about mothers who have lost their babies. I’m talking about men and women, especially from the millennial generation, who have chosen to indefinitely postpone having children, yet still feel the unshakeable urge to parent.


People who have made a conscious decision to not have kids (at least not yet) but are feeling an "unshakable urge" to parent? Why there must be literally dozens of those people!


This urge is natural. It’s good. It was placed in us to let us know that our reproductive systems are in prime shape to marry, build a home, and raise children. As the father of three, I can also say what a joy it is to feel the tug of those parental instincts and fulfill them as God intended.


You just made it creepy.

But for many in my generation who are also approaching 30, children (and the ideal prerequisite for children, marriage), are still out of the question because they’re too expensive, too time-consuming, and might cramp their style. Those nurturing instincts don’t go anywhere, though. A disturbing number of young adults are directing them toward substitutes—not boots or stuffed toys, but dogs and cats.

What? Is that what you think is happening? People are buying dogs and cats because they really really want to have babies but for some reason decide not to do the thing they want to do because it might "cramp their style?" (By the way, it's 2017. No one has said "cramp their style" in about 40 years.)
And why is this disturbing? You know what I find disturbing? People who think about the prospect of making children and think "Naw, it's too much trouble," but end up having kids anyway because of societal pressures. You think those folks are going to be good parents?


I’m convinced that psychology manuals 200 years from now will identify “replacement-baby syndrome” as a diagnosable epidemic in my generation.


I'm convinced that psychology manuals will diagnose "listening to G. Shane Morris and taking him seriously syndrome" as a diagnosable illness. Not an epidemic, though, because that would require more than your parents and your poor poor wife being infected with this illness.


It is now commonplace to hear young people my age unironically refer to their pooches and kitties (I’m horrified to even write this) as “children,” “fur-babies,” “kids,” “girls,” “boys,” or “sons and daughters.” Likewise, it’s not at all unusual to hear pet-owners refer to themselves as “pooch parents,” or “mommies and daddies.”


Yes, that is really annoying. So is the practice of ladies referring to themselves as "soccer moms" or "hockey moms" or "Georgia Tech moms." (or insert the name of whatever college your dumb kids go to.) 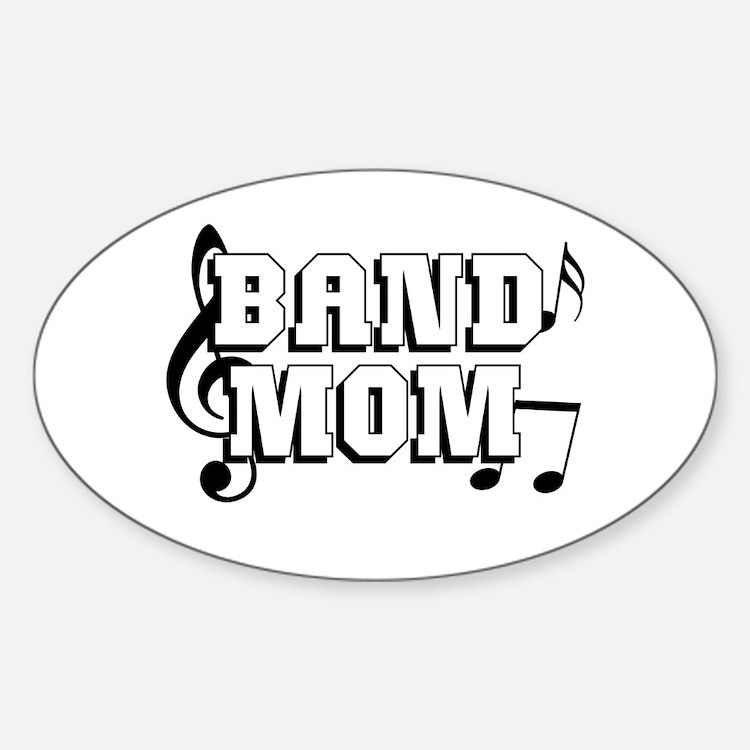 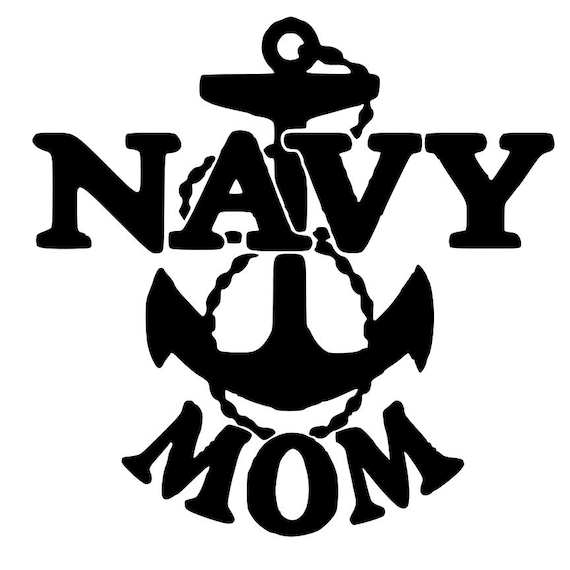 You're a person! You probably have many fine qualities. Why must you define yourself by the activities of your children?


But I'm not sure why any of that would horrify you.


Christian musician Nicole Nordeman recently posted an account on Facebook of a couple she overheard at the airport holding a FaceTime call with their “baby” and his “grandparents.”
“They are cooing and gushing and exclaiming ‘well look at YOU, big boy! So big! So handsome! Are you being so good for Nana???’” These “parents” pester their own parents with questions about baby’s feeding, pooping, and playtime, and “nearly collapse with joy” when “baby” comes back on screen for a last goodbye. “Mommy and Daddy love you,” the couple squeal. “You are the best boy! We’re coming home so soon!”
Nordeman says she turned around to sneak a look at this sweet baby who’s so beloved by his parents, only to find…a yellow Labrador retriever.


Ugh, so annoying! Not really a big deal, but annoying.


How much embarrassment must it bring those “grandparents” to participate in such a call? How badly must they want real grandchildren, instead of pet-sitting an attention-smothered dog? How much grief must they feel watching their child waste her parental instincts on an animal while they’re forced to play along in the couple’s sick and disturbing charade?

Well, first of all, the "grandparents" seem to be willing participants. Being an annoying dork is not the sole province of millennials, you know. Older generations also have people who take their love of pets a bit too far for comfort.

And sure, it's an obnoxious display, no one wants to witness that conversation. (although, to be fair, it would be nearly as obnoxious had they been referring to an actual baby. Have that conversation in private, freaks!) But in what way is it "sick and disturbing?"


Well, he never answers that question, it's just taken as a given that people with an overabundance of love for their pets are somehow "sick" and "disturbing."

I can't read any more of this. I skimmed through the rest, but I still have no idea why he thinks this is a serious issue. I'm sure it has something to do with God wanting averyone to have as many babies as possible, even if you are an obviously gay man who has to trick a woman into marrying him in order to reproduce.

Posted by Professor Chaos at 8:35 PM 7 comments: Links to this post