My favorite Part of the Latest Rick Santorum Faux Pas

Is the location where he made his assholish remarks:

Welcome to the city of Cumming’s web site.  We hope you will find lots of useful information here.

Email ThisBlogThis!Share to TwitterShare to FacebookShare to Pinterest
Labels: Rick Santorum, Things that Only I think are Funny

Does Anyone Really Read David Brooks?

Hmm, better weigh in on this Jeremy Lin while there's still time!

Jeremy Lin is a basketball player who has been playing exceptionally well lately. How exactly is this a problem?

Oh my God! Have you never watched a professional sports event? 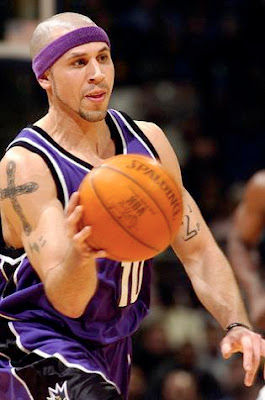 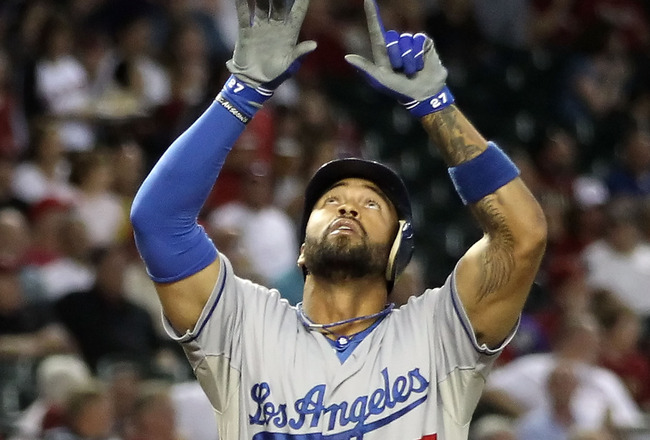 Seriously, there's more genuflecting and sky-pointing in a Major League ballgame than in most churches.

We’ve become accustomed to the faith-driven athlete and coach, from Billy Sunday [in a shotgun ragtime band?] to Tim Tebow.

We’ve become accustomed to the faith-driven athlete and coach, from Billy Sunday to Tim Tebow. But we shouldn’t forget how problematic this is. The moral ethos of sport is in tension with the moral ethos of faith, whether Jewish, Christian or Muslim. . .
The sports hero tries to perform great deeds in order to win glory and fame. It doesn’t really matter whether he has good intentions. . .Ascent in the sports universe is a straight shot. You set your goal, and you climb toward greatness. But ascent in the religious universe often proceeds by a series of inversions: You have to be willing to lose yourself in order to find yourself; to gain everything you have to be willing to give up everything; the last shall be first; it’s not about you.

Yeah, that's great, Dave. Any chance that you might some day make the same point about the Capitalist ethos? That maybe it's just a wee bit hypocritical to talk about God and Jesus all the time while living in a system that rewards the greedy, the acquisitive, the selfish the least godly amongst us?  That there might be a contradiction between claiming to worship the man who said "sell all you have and give the money to the poor" while enacting policies that ensure that the wealthiest can continue to amass more and more wealth at the expense of everyone else? How about the difficulty in reconciling "Thou shalt not kill" and "Blessed are the Peacemakers" with 10 years of constant war and sabre-rattling?  No, I don't think you'd be allowed to write for the NY Times if you were aware of those types of contradictions.

For many religious teachers, humility is the primary virtue. You achieve loftiness of spirit by performing the most menial services. (That’s why shepherds are perpetually becoming kings in the Bible.)

If by perpetually, you mean once, then sure. I mean, I'm no theologian, but other than David, I sure can't think of another Biblical king who started out as a shepherd. 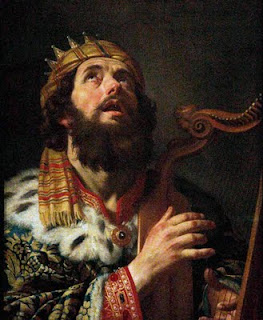 The most perceptive athletes have always tried to wrestle with this conflict. Sports history is littered with odd quotations from people who try to reconcile their love of sport with their religious creed — and fail.

Jeremy Lin has wrestled with this tension quite openly. In a 2010 interview with the Web site Patheos, Lin recalled, “I wanted to do well for myself and my team. How can I possibly give that up and play selflessly for God?”

Maybe you could just assume that God has bigger fish to fry and probably couldn't care less how many assists you have?

When he was a bench-warmer getting released by Golden State and Houston he wasn't? God only notices the really good players?

I think most of the anger comes from people who feel like they are just trying to watch a game and didn't really sign up for a sermon.  Also, it's really aggravating when dolts like you hype up a Tim Tebow or Jeremy Lin as if an athlete with religious convictions were a rarity.
Posted by Professor Chaos at 2:00 PM No comments: