Okay, Chevy has been running these "focus group" ads for a while now and first of all, Chevy, you're not fooling anyone. They all begin with the text "real people, not actors." They may not be professional actors, but come on. Those people are acting. No one in a focus group is this enthusiastic. Have you ever been in a focus group? I've been in a couple. Not to brag, but I helped choose the name "Zeltzer Seltzer."

Of the choices we were given, it was the least dumb.
If it had been up to me, I'd have gone with "Helter Skeltzer."

Anyway, in a real marketing research focus group, people are just there to get their 25 bucks or whatever it pays nowadays and go home. No one is excited. Especially when they know that the company is Chevrolet. So they know the product is going to be a car. And not a very good one. It's not like it's Steve Jobs walking out on stage and people are waiting in breathless anticipation to see what the latest hi tech gadget is going to be. But the super-annoying little weaselly guy says "today, I'm going to show you the 2017 shitmobile" and these not-actors act like kids on Christmas morning, just dying to see what Santa brought them.

Also, if you have any doubt about whether these are "real people," one of these ads has the weaselly guy take everyone's phones and toss them in a woodchipper and they're all like "whuuut???" No one yells or swears or says "what the hell is wrong with you?" or punches the weaselly guy right in his annoying weaselly snout.


(Okay, in the long version, a couple of them do make half-hearted attempts to stop him, but most just chucle and gape at him like he had suddenly broken into La Habenera" or something)

Also, there's one where he tells the people to describe the vehicle using only "emojis," and no one says, you know what, I don't really need the money that bad, let's just forget this while I still have a shred of dignity. I'm going to go home and take a Silkwood shower and then try to drink this memory away." No, they all gleefully choose various stupid little drawings to form some stupid little description of this stupid car or truck or whatever and they all act so proud of themselves and I die a little inside. 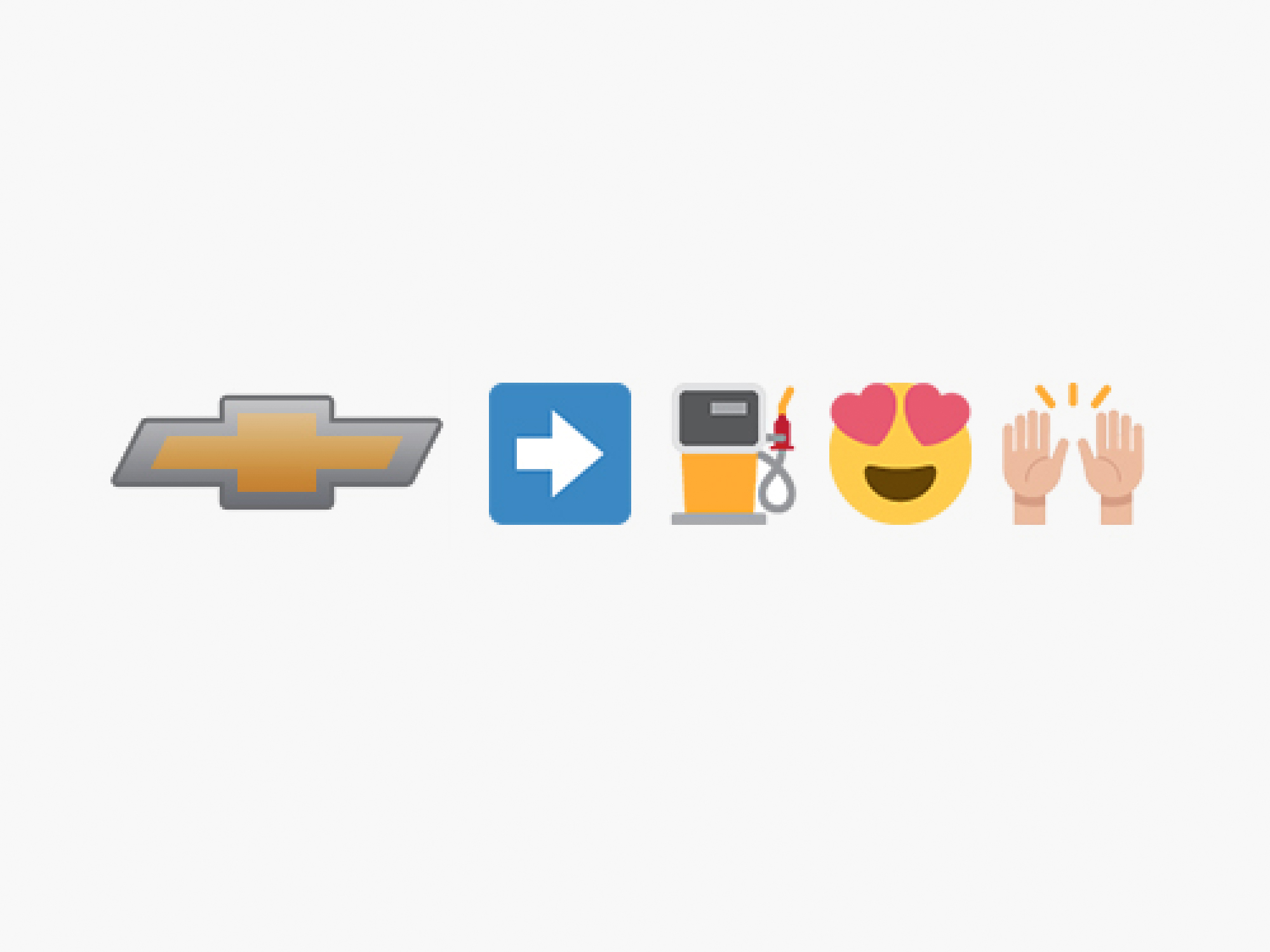 I believe this translates to "go fuck yourselves, millennials."

But this one takes the cake. They bring these people into a room and say I'm only going to show you half the car. Then the wall slides open for the big reveal. . . . . . It's a Hatchback! And they are DELIGHTED! They're really acting like this is some new innovation in the field of auto design. Like they think people don't know that hatchbacks have been around since at least the Seventies. And no one thought they were cool then, either. Practical, sure. But not cool. 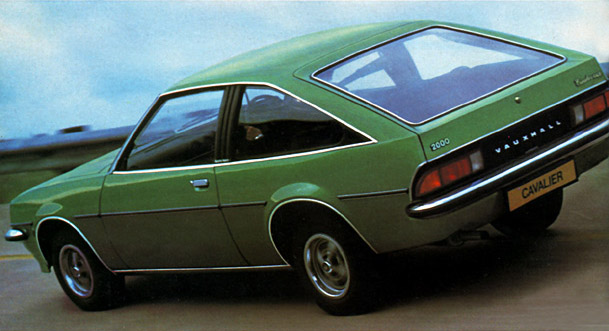 I mean, the Pintos were kinda cool when they exploded I guess,
but that didn't happen nearly often enough.

One of the girls in the group even says, as though it were a compliment, "business in the front, party in the back," a phrase only ever used to describe the word's most embarrassing hairstyle. 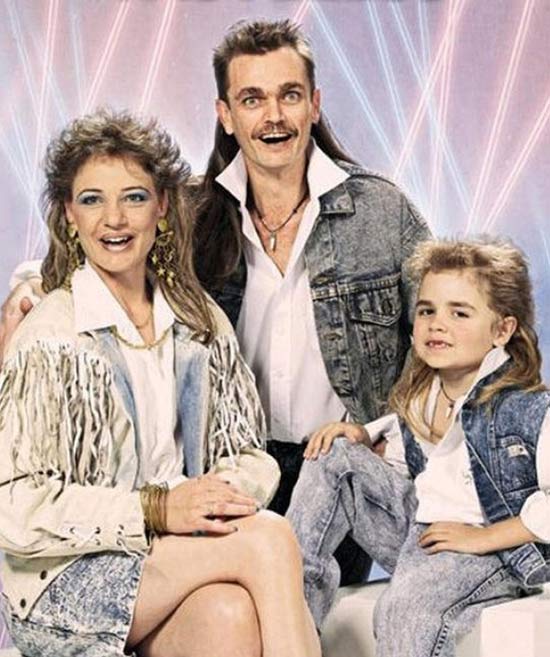 Also, what "party" in the back? Has there ever been anyone who has seen a guy driving a hatchback and thought "now that guy knows how to Partayyyy!" 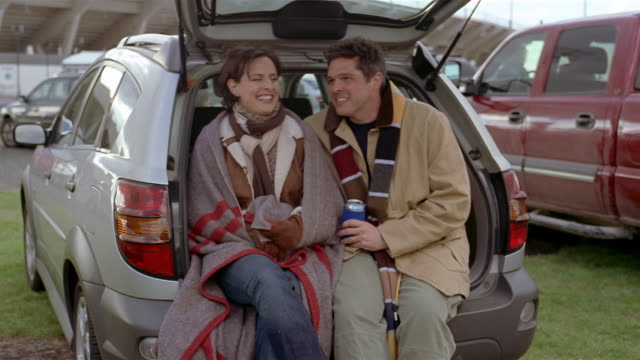 
Anyway, here it is if you haven't seen it. I'm not responsible for any computers thrown out of windows.

Posted by Professor Chaos at 6:29 PM 5 comments: Links to this post