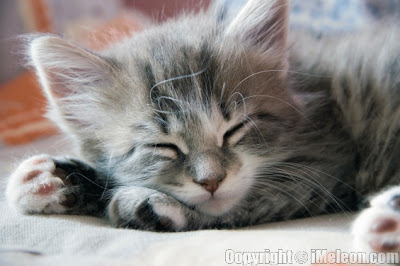 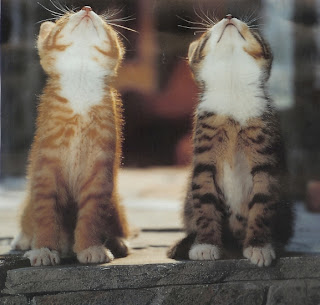 Seriously, you're ruining the mood!
Posted by Professor Chaos at 6:38 PM

Schmuckabee is a such a great target for satire. Even cute kitties can't resist.