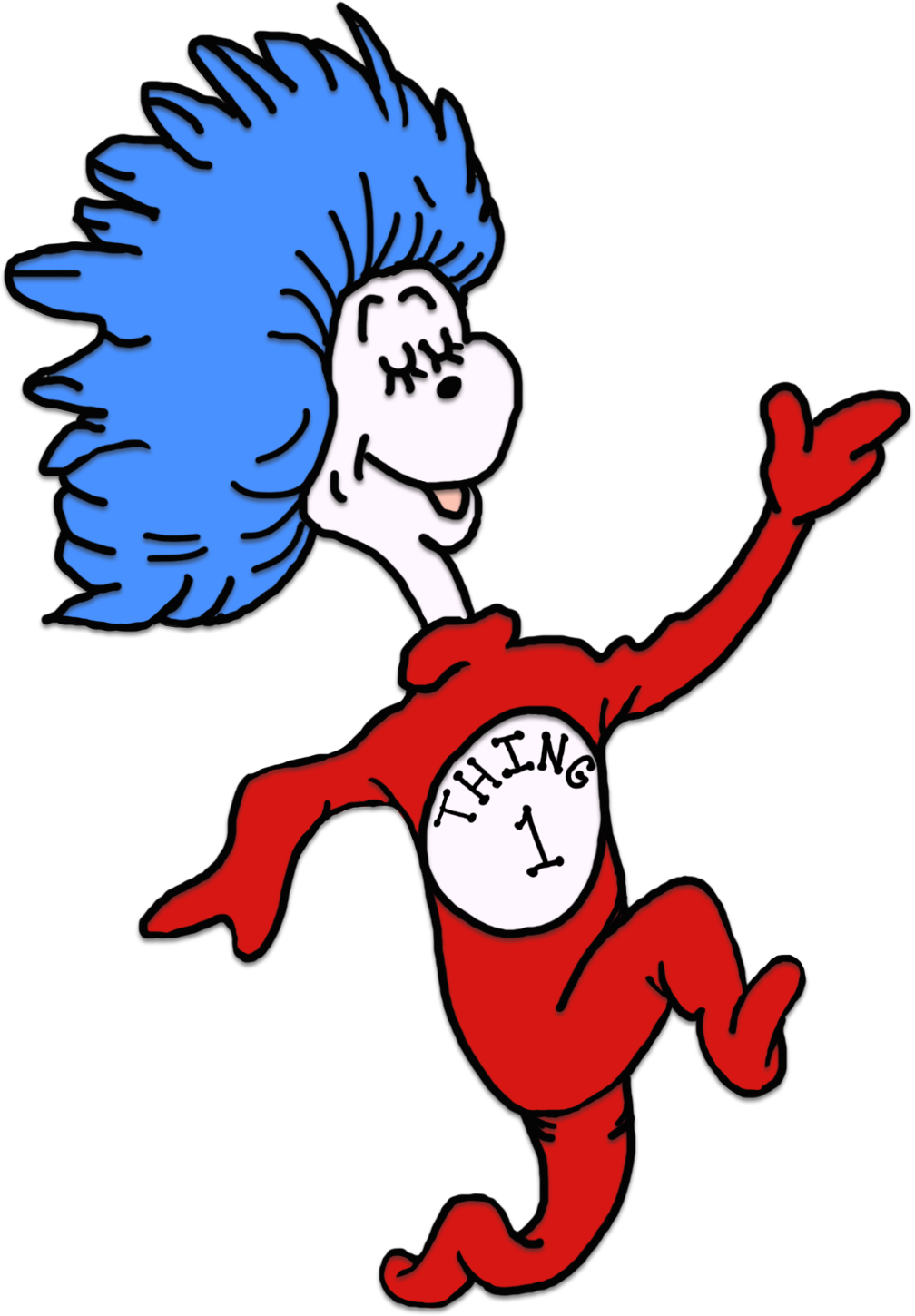 
That has to be some sort of a misleading headline, right? Christian police?

MONTGOMERY, Ala. (AP) — The Alabama Senate has voted to allow a church to form its own police force.

You know, religion-based police forces inevitably end up looking something like this:

And what happens if a crime is committed on church property? Do the real police have jurisdiction? Or is it like college campuses where rape victims have to go to campus police whose main concern is the school's reputation and not costing the football team a possible win? I mean, not that a rape could ever happen in a religious institution or anything. . . oh, right.

Does the church get to have its own jails? What if you're arrested by the church cops for, I don't know, blasphemy or something? Can they hold you in the narthex? Do you get a lawyer? And who will be supervising these church-based police? Who's going to stop them from arresting people for swearing, or being gay, or questioning Scripture? Has anyone thought this through? 
Mercury! Sure, why on Earth would you want to limit the amount of MERCURY that gets spewed into the air? It's not like MERCURY is going to hurt anyone, right?

So. . . what's the argument for NOT limiting the amount of mercury in the air we all have to breathe?


The Environmental Protection Agency’s Mercury and Air Toxics Standard (MATS) rule has been in place for two years, but, “in light of the recent change in administration” the agency now says it wants time to “fully review” the findings. The U.S. Court of Appeals for the D.C. Circuit was expected to hear oral arguments for the case on May 18.
The rule was the culmination of more than two decades of effort to limit the amount of mercury from coal-fired power plants. In 2015, the Supreme Court, in a 5–4 decision led by Justice Antonin Scalia, found that the EPA had not adequately considered the cost of the regulation.

Fucking Scalia!
The cost.
They hadn't adequately considered the cost. They hadn't taken into consideration that it might be kinda expensive to not poison us all. Sure, we'd all like to avoid kidney failure and death, but what about the profit margin? Won't someone please think of the poor profit margin?

Matthew Heimbach claims in his federal court filing that he “acted pursuant to the directives and requests of Donald J. Trump and Donald J. Trump for President” and that, if he’s found liable for damages, “any liability must be shifted to one or both of them.” The legal fight stems from a March 2016 rally in Louisville, Kentucky, at which protesters were allegedly roughed up and ejected by Trump supporters after the then-candidate barked from the stage “get ’em out of here!”
The protesters filed civil assault and battery claims against Heimbach and two other Trump supporters and accused Trump of inciting his supporters.
Heimbach, a leader of the white supremacist Traditionalist Youth Network and a vocal Trump supporter during the campaign, can be seen in video from the Louisville rally pushing and screaming at a young African-American woman as Trump bellows “get out!”


hmm, if only there was a way this could get even better. . .

Heimbach, who is representing himself in the case

In Heimbach’s Monday filing, he “denies physically assaulting” any protesters. But he also levies blame at the protesters, writing that they “provoked a response” by trying “to disrupt a free assembly and campaign event and to infringe rights of the defendants and other attendees to freedom of speech, freedom of assembly, freedom to vote and other constitutional rights.”
He writes that he “acted, if at all, in self defense,” as well as “in reasonable defense of others,” while also contending he was acting at Trump’s instruction.

So. . . I didn't do it. And it was their fault I did it and I only did it in self-defense and Trump told me to do it. To do that thing that I didn't do unless maybe I did in self defense.


Noting that Trump is “a world famous businessman” who “relies on various professionals including attorneys and other professional advisors,” Heimbach writes that he "relied on Trump’s reputation and expertise in doing the things alleged." Heimbach writes that he relied on Trump’s authority to order disruptive persons removed and that Trump was legally within his rights to ask other attendees to assist in defending their constitutional rights "against ‘protesters’ who were disrupting.”


Yes, as everyone knows, legally you are allowed to use force against another person if instructed to do so by a world-famous businessman.

Also, you say he employs "professionals including attorneys?" Have you ever met or seen any of these supposed expert attorneys? Because judging by what he hired to be his doctor. . . 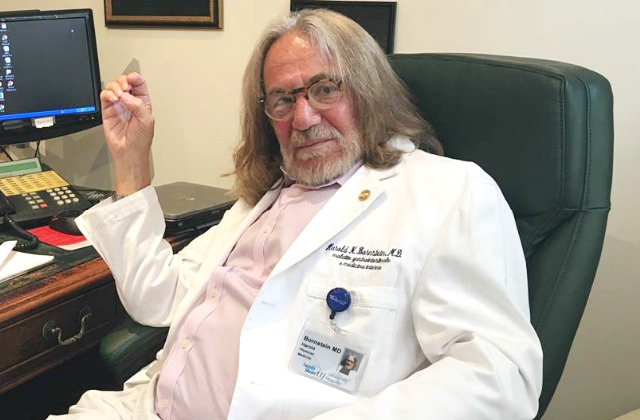 Heimbach’s motion mirrors one filed Friday afternoon by another protester accused of assault in the lawsuit, Alvin Bamberger, a member of the Korean War Veterans Association who also was captured on video pushing Nwanguma.
While Bamberger’s lawyers in their filing said their client “admits only that he touched a woman,” he “denies that he assaulted that woman.”
But Bamberger’s lawyers stressed that “to the extent that Bamberger acted, he did so in response to — and inspired by — Trump and/or the Trump Campaign’s urging to remove the protesters.” They added that Bamberger “had no prior intention to act as he did” and “would not have acted as he did without Trump and/or the Trump Campaign’s specific urging and inspiration.”

Oh my God, there are two of them. Two violent, racist pricks blaming their racist violence on the bloated windbag king of the disillusioned white men. Can he be dragged into court? Probably not. Unless the case goes to trial post-impeachment. But either way, I just don't see any way that this doesn't end spectacularly well!

Posted by Professor Chaos at 9:34 PM

WHEN is someone going to grow a pair and start impeachment proceedings?

At this point, I'd settle for tar and feather. Impeachment just takes too damn long.

He bombs Syria because Assad gasses babies, but he's poisoning our air so the 1% can get more coins?
What kind of fuckery is this?

*incoherent ranting and graphically nasty schemes of retribution, cough cough cough like dumping slurry at the entrances to their properties or something cough*