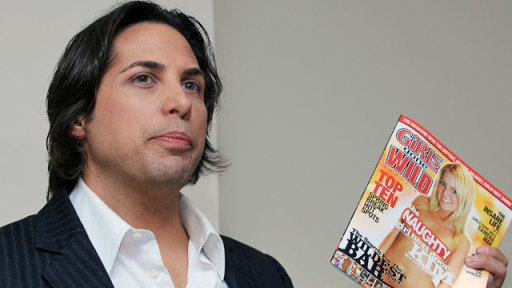 Among the four largest creditors that were listed, the largest was $10.3 million in disputed debt with Wynn Las Vegas. The dispute stems from a $2 million gambling debt Francis incurred during a trip to the resort in Feb. 2007, according to court papers.
Last year, a judgment of $7.5 million was given to the hotel for defamation "stemming from Francis's public attack falsely accusing Wynn of deceiving customers," according to the lawsuit filed by the resort. In September, a jury awarded Wynn another $20 million for punitive damages for slander.
Posted by Professor Chaos at 10:04 PM

His bankruptcy isn't good news for his judgment creditor. Wynn Las Vegas will only see pennies on the dollar -- IF they're lucky.