Yeah, apparently she is!

Candidate Susanne Atanus believes that autism and forms of dementia are punishments sent by God because of the growing support for marriage equality in the country and the prevalence of abortion.

Because no one ever suffered from dementia before Roe?

“I am a conservative Republican and I believe in God first,” Atanus said at an endorsement session with the Daily Herald on Monday. God controls the weather, she said, and tornadoes are evidence of his wrath.

Which is why they always hit those atheist strongholds like Kansas and Oklahoma! You never see a tornado spinning down Castro Street, or knocking down Planned Parenthood Headquarters.

“God is angry. We are provoking him with abortions and same-sex marriage and civil unions,” she said. “Same-sex activity is going to increase AIDS. If it’s in our military it will weaken our military. We need to respect God.” 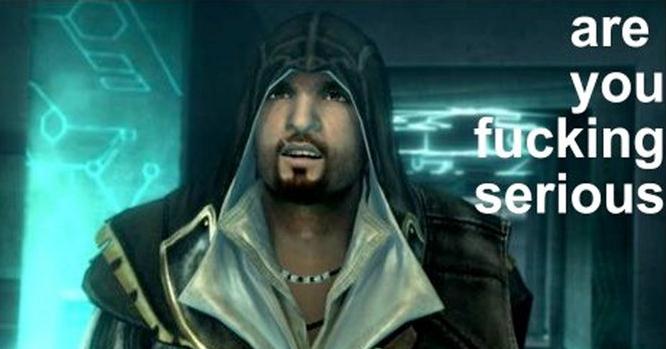 If elected, Atanus is expected to propose throwing virgins into volcanoes to appease the fire gods and poking pins into dolls made to look like our geopolitical enemies.

Posted by Professor Chaos at 5:23 PM

The fact that papers print this kinda shit from these loons without a comment/opinion of some sort is just wrong.

WTF do I know. I literally got shown the door at the local fishwrapper when I asked if they did not have a responsibility to print the truth about the percentage increase of an upcoming electric rate rather than to print the corporate line given to then

This prick said "I print it again anytime. I'm here to make money." You'll never see any of mine asshole.

We are soooo screwed.

I think you spelled her name wrong. Isn't it "Ananus"?

Damn! I should've thought of that!

Those are not the reasons God is pissed. The real reason is...we are all holding our mouths wrong. He hates that shit. You gotta hold your mouth right brothers and sisters.

Atanus, Limbaugh, Huckabee, etc., all sent here by God to punish us because we are not using our brains properly.