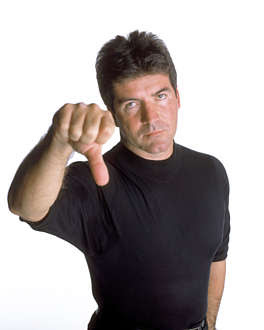 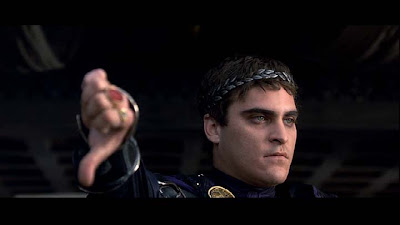 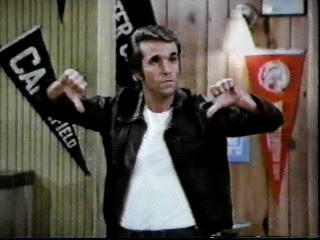 Ladies and gentlemen, today's winner: Bill "the man who is wrong about everything" Kristol!
Posted by Professor Chaos at 11:40 AM