Finally, A Voice For Men!

This is apparently a real organization

Because God knows we fellas have been silent long enough! It's like we barely even have anyone to speak for us. Fir example, here's the weekday schedule of programs on our local talk radio station here in Atlanta:

Weekdays 4:30a – 9a with live team coverage of the top stories

You can hear the Rush Limbaugh Program on WSB Weekdays from Noon-3pm.

Weeknights from 8pm - 10pm, Clark teaches you how to save more, spend less, and avoid getting ripped off!

He has been a member of Triple Team Traffic since 1997 and currently hosts a show weekdays from 10pm-Midnight on WSB.

You can still catch Neal Boortz daily on WSB at 8:45am during Atlanta's Morning News for his commentary.

And, sure, that may seem like a lot of male voices, but just look at that top picture. There are at least TWO WOMEN on the morning news team. TWO! At least! How are men supposed to make their voices heard over all that female talking?

Fortunately, A Voice For Men is here to try and un-tip that balance of power. For instance, they may be the only group with the courage to talk about the victims of domestic violence. The male victims.

It’s day 7 of Domestic Violence Awareness Month. A Voice for Men, Shrink4Men and DAHMW are committed to raising awareness about male victims of domestic abuse, the invisible victims.


(And yes, there are apparently at least teo other organizations concerned about this horrific trend)

And they recently held a conference so that finally would talk about the issues that MEN care about. Finally!

AVFMS Report: The First International Conference on Men’s Issues, sponsored by A Voice for Men

So, let's look at some of the people pictured there on the dais.

First up, there's Adam McPhee of the not-at-all-ironically-named Canadian Association for Equality who knows all about issues of sexual violence, given that, as he says,  "I have been raped, assaulted, and sexually harassed by females in my life as a male."
And who could doubt that? I'm sure it happens all the time, women using their superior physical strength to force a man to get an erection and stick it in their hoo-hahs. It's probably the most common occurrence in the world.

And you can tell how seriously he takes the subject by his use of this illustration to accompany the article: 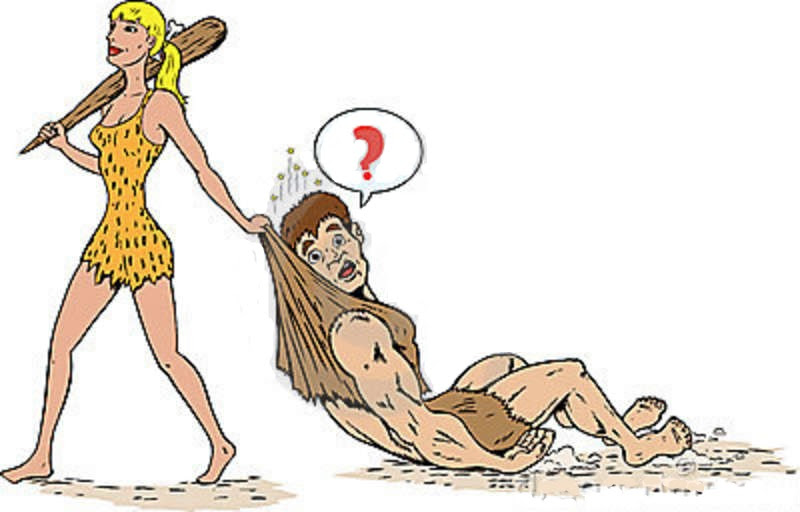 There's Jonathon Taylor, who looks sort of like a 12-year-old Jerry Seinfeld, the founder of  A Voice for Male Students, an organization dedicated to these principles:

The mission of A Voice for Male Students is to advocate educational equity for men and boys. It seeks to:

Because obviously, it's really hard for male students to get a fair shake, what with all those female students, um. . . also, um, being there? I guess? I don't know, but its patently obvious that this anti-male bias is the reason I didn't do better in college. That and having to work full time, and maybe drinking a bit too much, and not really caring enough. But mostly girls!

While those who oppose a voice for men and boys in our education system often suppress their freedom of expression, this website does not encourage retaliating with the same underhanded tactics

Those underhanded tactics apparently consist of not wanting males students to be rapists which is obviously Misandry! #NotAllMen

Next up, there's Dr. Warren Farrell, a man with stunning insights such as:
.


In America and in most of the industrialized world, men are coming to be thought of by feminists in very much the same way that Jews were thought of by early Nazis. The comparison is overwhelmingly scary.

Feminism justified female 'victim power' by convincing the world that we lived in a sexist, male-dominated, and patriarchal world.

I know, because who could possibly have more power than a victim? 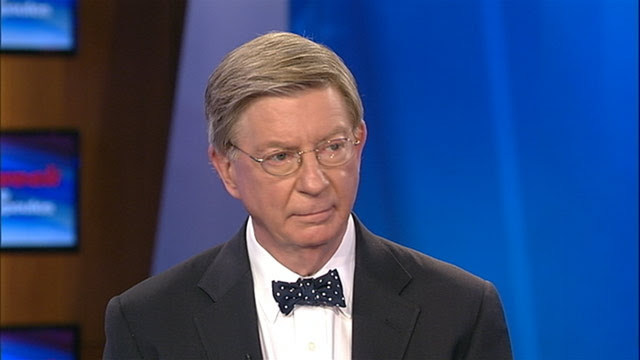 I've been trying to tell ya!

And with the rape, I was showing why the rape statistics are exaggerated, and saying that date rape was much more complex than the way feminists had portrayed it, as men oppressing women.


Then we have Paul Elam, who has really figured out the way things work:

"The problem we see is a culture that still puts women first in so many ways, and men come in last," Elam, who is based in Houston, told The Huffington Post. "Whether people want to acknowledge it or not, if you look at the numbers, men come in last every time."


And you might think, from reading that above quote that Elam is maybe a kind of unintentionally funny guy. Let me disabuse you of thsat notion with this much more horrific quote:

(TW: rape, misogyny,  pretty much every horrible thing you can think off)


I have ideas about women who spend evenings in bars hustling men for drinks, playing on their sexual desires so they can get shitfaced on the beta dole; paying their bar tab with the pussy pass. And the women who drink and make out, doing everything short of sex with men all evening, and then go to his apartment at 2:00 a.m.. Sometimes both of these women end up being the “victims” of rape.

But are these women asking to get raped?

In the most severe and emphatic terms possible the answer is NO, THEY ARE NOT ASKING TO GET RAPED.

They are freaking begging for it.

Damn near demanding it.

And all the outraged PC demands to get huffy and point out how nothing justifies or excuses rape won’t change the fact that there are a lot of women who get pummeled and pumped because they are stupid (and often arrogant) enough to walk though life with the equivalent of a I’M A STUPID, CONNIVING BITCH – PLEASE RAPE ME neon sign glowing above their empty little narcissistic heads.

Hmm, what do we say about a guy who has an "I'm an evil, violent, hateful sexual predator, please jail me" sign above his?

Okay, this whole Voice for Men thing stopped being funny quite a while ago, but holy fuck, this guy is a monster!


So, I really can't even look at this shit any more tonight, maybe we'll look further into this tomorrow?