Things that boggle my mind

1. "Friends" was a hit TV show and continues to be successful in syndication. Has there ever been a less-funny show than "Friends?" (Yes, "Small Wonder," but other than that) And what an obnoxious cast!
Hey, I'm Matt Perry. I have a lame sarcastic wisecrack that isn't funny for every situation.
I'm David Schwimmer. I whine. Seriously, that's all I do is whine like an adenoidal middle-schooler and they actually pay me! A lot!
Hi, I'm Lisa Kudrow. I pretend to be impossibly stupid. Yeah, I know we already have Matt LeBlanc to act semi-retarded, but I guess we needed two people to act like the kind of slow-witted dullard that could never survive in the real world (outside of the Alaska Statehouse).
I'm Courtney Cox. I'm completely non-descript in every way. One time, I danced with Bruce Springsteen. And I used to be on Family Ties, I think. Or maybe growing pains? No, Family Ties. Yeah. So there's that.
I'm one of the writers here on the show. My job is to make sure that every punchline can be seen coming a mile away. Down Main Street. In a cab. There won't be anything remotely amusing, I guess is what I'm getting at. Hey, Perry--say something using the word "so" inappropriately, and emphasize the word "so."

Um, Ok, Hey writer, you are so not getting your contract renewed! 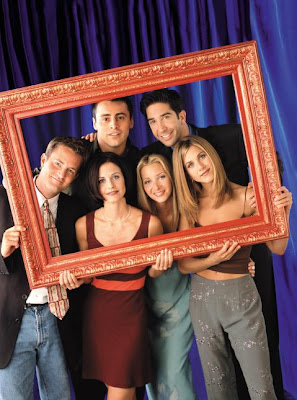 Look how kooky we are!
2. The hipster douchebags of the ATL manage to choke down this foul-tasting, repugnant swill and pretend to enjoy it "ironically" 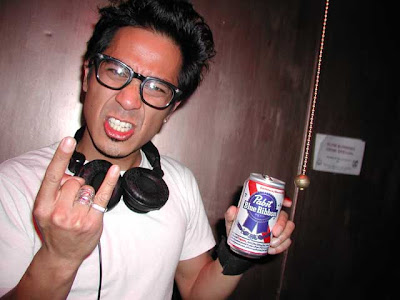 3. Some people honestly think that we have a health care system worth defending. Or that we have a system at all. Because we don't. There is no system. Some people get health care via their employers, some get it from the government (Medicare, the VA, etc) some have to buy it on their own, and way too many just don't have health insurance at all. And all of us who do have some sort of private insurance are at the mercy of people whose job it is to find ways for the company NOT to pay for things.

Who honestly thinks that it's a good idea to put your health in the hands of companies whose only way to make profits is to avoid paying for medical procedures? How does that even make sense? If you want your car fixed, you take it to a mechanic who gets money by fixing cars. You don't take it to someone who gets money from you up front, then tries to weasel out of doing any repairs and just keep your money. No other business works like insurance. The insurance companies have to deny payment in order to stay in business. So you really can't blame them for doing what businesses do. Businesses try to turn profits. That is all they do. You can't expect them to operate at a loss just because you need to, oh let's say stay alive. That's fine. That's what businesses do. But that's why businesses should not be running health care. 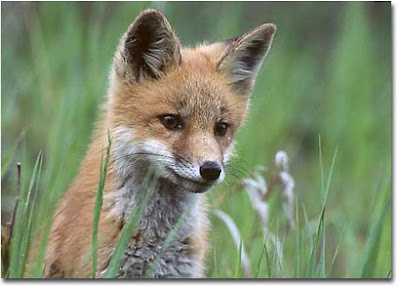 Foxes eat chickens. That's how they stay alive, by eating smaller, weaker animals. You don't blame the fox, but you also don't put him in charge of your chicken coop. Some things are just too important to be left to the whims of the market. Like the police. Or the fire department. Or the military. So we fund these things with tax dollars.
A certain portion of everyone's taxes goes to pay for having a fire department. And if your house catches fire, the fire department comes and puts it out. They don't ask how much you paid. They don't put out your neighbor's fire first because he made more money and therefore paid more taxes than you did. They just put out fires. And nobody complains about "socialist, government-run fire departments." Nobody complains about our socialized police protection. Does anyone think that we should disband their city's government-run police department and have everyone hire their own private security guards? Of course not. So why when it comes to medical care do so many people think that private for-profit insurance companies would do a better job than a single-payer government-administered health plan?

Every civilized country in the world has a national health plan but us. And you hear a lot of horror stories about these plans from apologists for the big insurance companies. For some perspective, see this article from the always insightful "Womanist Musings" written by an actual Canadian.

Or just look at these numbers: (source)

(if you don't want to spend the time looking at the boring numbers, what it boils down to is other countries [Brittain, Japan, France] spend less money on healthcare than we do, they have better coverage than we do, and they live longer than we do.)

Health spending as part of GDP: 8%

4. some guys still insist on combing their hair into "faux-hawks"
(By the way, I believe that I coined the term faux-hawk several years ago when the style first became popular among San Francisco waiters)
Posted by Professor Chaos at 10:32 PM 5 comments: