Schmuck of the Day

It's the Right Reverend Jim Moats of  Newville, PA! 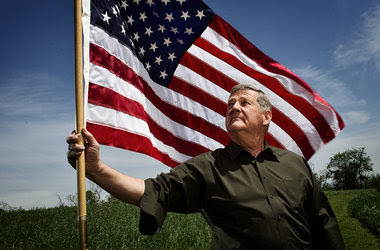 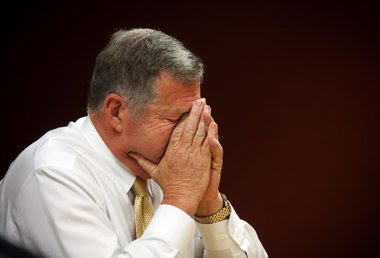 Moats told his church for five years that he was a former SEAL, and even once wore the elite program's gold Trident medal around town.

Oh, that's just a bad idea. There is no way this ends well. Unless you're really good at keeping a low profile, maybe.

He elaborated on that tale when his local paper contacted him last week as it was reporting a story about the rigors of SEAL training in the wake of the SEAL raid on Osama bin Laden's compound.


Oh, my God. Really? You really went ahead and talked to the press about your made-up Walter Mitty military career? Did it not occur to you that some actual Navy SEALS might read the local rag?

Or maybe you did enough research about the SEALS to be able to put together a realistic account of your made-up time in the elite fighting force?

I would start here.

Moats was never a SEAL and never had set foot in Vietnam, Shipley said.

Shipley said Moats’ story about being re-assigned to kitchen duty and about being waterboarded were lifted from the Steven Seagal movie “Under Siege,” while his reference to being hit by SEAL instructors was vintage “GI Jane.” 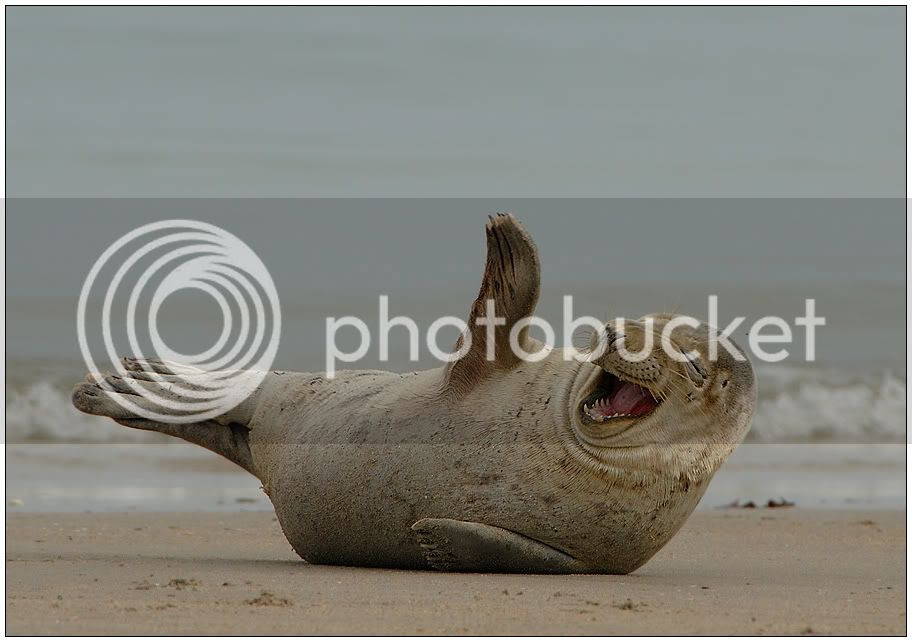 “We deal with these guys all the time, especially the clergy. It’s amazing how many of the clergy are involved in those lies to build that flock up,” Shipley said.

Wait, what?
There are really a lot of clergymen trotting out the fake Navy SEAL story?
How does that build up the flock?
Why would a minister being a former special-ops killing machine be a selling point for your congregation? If a minister is going to lie about his past accomplishments, shouldn't those accomplishments be a bit more Jeezusey?  I've heard of pastors claiming to have been involved in exorcisms, or being able to raise the dead. I could see bragging about how many souls you've saved or what dangerous places you've been as a missionary, but why a Navy Seal?

Oh. I see.
There's something very wrong here. What kind of person is shopping for a house of worship and says "Hey, I hear the guy at Saint John's has the most confirmed kills?" How is that a criterion for choosing a spiritual leader?
If that's your basis for joining a congregation, you deserve to have your pastor turn out to be the Schmuck of the Day.
Posted by Professor Chaos at 6:01 PM 1 comment: