If #RobertELee is to be erased from history, why not erase #ChristopherColumbus whose arrival ignited genocide of Native Americans?
— Geraldo Rivera (@GeraldoRivera) August 16, 2017

This may be the first time in history that anyone has said "you know, Geraldo Rivera has a point." Of course, it's not the point he thinks he's making, but still.

I assume he thinks that the point he's making is that removing a statue of Columbus would be absurd, and that taking down a statue of Lee is therefore equally absurd.

But really, saying "hey, why not take out Christopher Columubus too?" is like someone sayong to me that I should go to the dictor for a checkup now and again ad me responding " oh sure, the doctor. Hey while I'm at it, maybe I should go to the "dentist" too. And get my "teeth" "cleaned." Oh, and I should probably "join a gym" and maybe "read a book once in a while."

Cheeto Mussolini's head is going to fucking explode when NONE of the Republicans  dutifully recite these talking points. I mean, a few will, but only because they're the kind of scumbags who actually believe them **cough** PENCE! **cough**

But, hey, Orange Julius Caesar, no one's afraid of you anymore. No one wants your endorsement. No one is going to spout this ridiculous bullshit just because you tell them to.

Waaaahhhh! What options do we have left?
Um, maybe one option might be to not march around with swastika flags? Maybe not throw up the seig-heil salute? Maybe just accept that the days of honoring traitors who went to war against the United States in order to preserve the institution of slavery are at long last slowly coming to an end?

“I’m terrified you’re going to kill me, I really am,” Cantwell says while choking back tears. That’s a considerably different tune than he was singing earlier in the day while surrounded by his Nazi cronies. “We’re not non-violent, we’ll fucking kill these people if we have to” he said then, adding that it was good that 32-year-old Heather Heyer was killed by a fellow white supremacist at the rally.
“I’d say it was worth it,” he said. “The fact that nobody on our side died, I’d go ahead and call that points for us… I think a lot more people are going to die here.” [source]

4. There is no bottom to the corruption of Dolt 45


This is, of course happening as the emoluments case against Il Douche winds its way slowly towards the Supreme Court. Anyone want to make odds on whether Gorsuch will recuse himself? 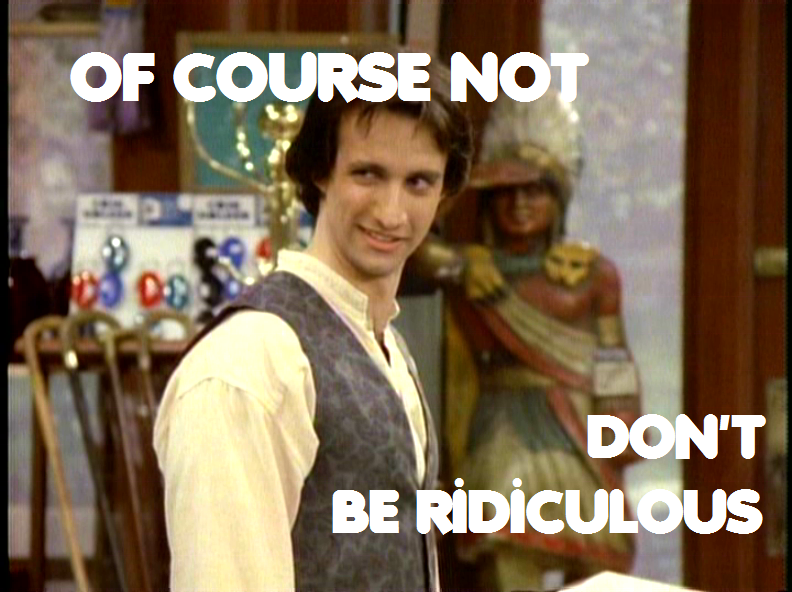