How is this guy still getting published?

Glancing through some old newspapers today, I chanced to see this headline from Friday 12/13:


And I thought "Hmm, I wonder which liberal syndicated columnist is making this point."  Well, I guess I should've known, it was that well-known champion of racial diversity, Pat Buchan --  wait, seriously?

Yeah, Pat Buchanan is not only still alive but is still being published in formerly respectable newspapers.

So, all right. I'll bite. What does racist Dracula's problem with the Democratic field?


The “Our diversity is our strength!” Party is starting to look rather monochromatic in its upper echelons these days. The four leading candidates for its presidential nomination — Joe Biden, Elizabeth Warren, Bernie Sanders and Pete Buttigieg — are all white.


Okay, that's true. Of course, one is Jewish, one is a woman and one is gay, but sure. By pure chance we just happen to be focusing only on the issue of RACIAL diversity.

Okay. And, honestly, the sooner these four are all replaced the better, but you might want to conside that the chair of the Democratic Financial Services Committee is one Ms Maxine Waters.

And the chair of the Democratic House Committee on Natural Resources is Raul Grijalva. 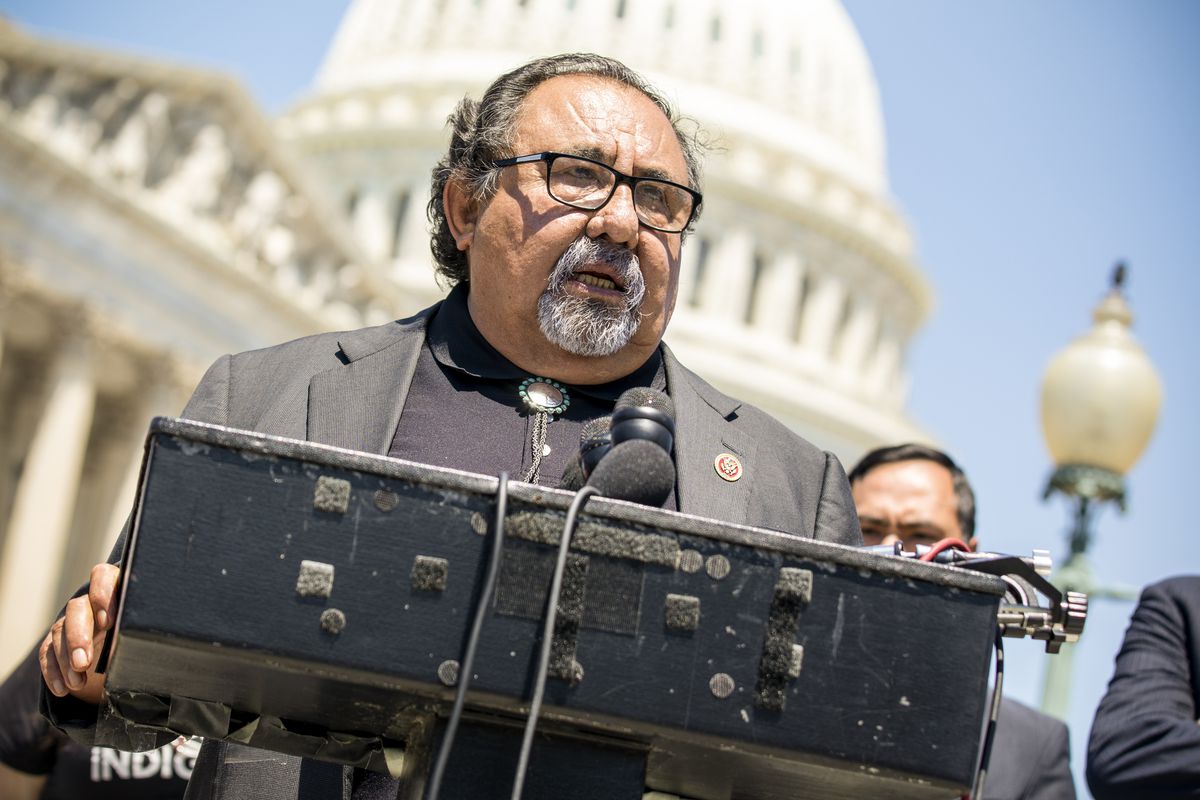 Or that the Committee on Science, Space and Technology is chaired by Ms Eddie Bernice Johnson.

And I'm not sure who is chairing the House Oversight Committee right now, but up until his untimely death, it was led by Mr Elijah Cummings. 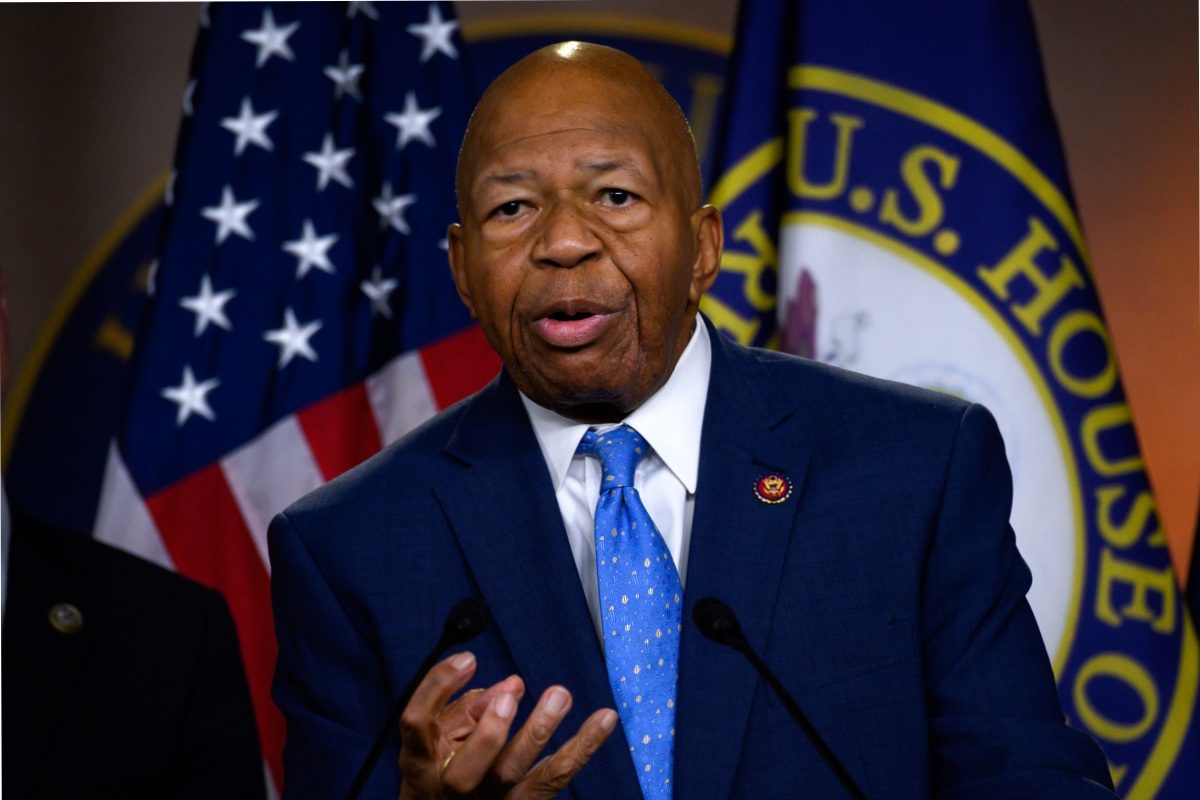 But that wouldn't fit into you completely not-at-all-disingenuous narrative, so we'll just skip that, I guess.


Absent affirmative action by the DNC, neither Cory Booker, the leading black candidate for the nomination, nor Julian Castro, the leading Hispanic, will be on the stage Dec. 19.


"Affirmative Action" -- oh, fuck you. How are you still riding that hobby horse?

Yet the lack of racial diversity across the party hierarchy is going to put immense pressure on Joe Biden, should he win the nomination. If he hopes to reunite the Obama coalition, a woman and/or person of color as his running mate would seem an absolute imperative.

Yeahhhh, that's not "immense pressure." Not for a decent human being. If Biden's advisers say "Joe, I think you should probably select a female running mate," Biden would probably just go "sure. Who'd you have in mind?"
Actually, this being Joe Biden, he would probably tell a 20-minute story about being a lifeguard then say "let's get Geraldine Ferraro!" (plagiarism joke. Google it, under-40's!)


And before Biden gets there, he has other problems.

Yeah, he ain't getting there. It's Biden. The human gaffe machine. The guy who's known for siding with the credit card companies in the Bankruptcy Bill, being a strong proponent of the 1994 Crime Bill, and being super shitty to Anita Hill. There's a reason he has run for president twice and made nary a ripple.


His “No Malarkey” bus tour across Iowa is all about his fear that, if he loses Iowa on Feb. 3 and New Hampshire on Feb. 11, he may not survive to reach his South Carolina firewall on Feb. 25.


Though he leads in the national polls, Iowa and New Hampshire polls have Biden running as low as fourth. Never has a candidate contested and lost both those states and then gone on to win the nomination.
Nor are these Joe’s only problems.

Call them what you will — gaffes, mental lapses — his repeated verbal miscues, some of which have caused debate rivals to laugh out loud at Joe, are a cause of alarm among Democrats who fear a Biden-Trump TV debate could produce a debacle for their man.


Ah, yes. What a one-sided debacle that would be. A senile Joe Biden against the alert, aware, keen-witted Donald Trump! It would be not at all like two dementia patients babbling over each other. NO, that would obviously only be a "debacle" for Biden!


Nor are the other front-runners without racial-ethnic problems.
African Americans are a bedrock constituency of the Democratic Party. In recent presidential elections, they have voted 90% for the party’s nominee, and even higher for Barack Obama.
How is Mayor Pete doing with this constituency?


Yeah, you're not going to need to worry about "Mayor Pete" either. His 15 minutes were rightly up about 2 months ago and he's running out of extensions.


Bernie Sanders, an unapologetic socialist who went to the Soviet Union, Reagan’s “Evil Empire,” for his honeymoon, is holding on to half of the loyal base from his impressive 2016 race against Hillary Clinton. The other half of Bernie’s base, however, has been captured by Warren.

Where are you getting these numbers?

I don't think that you'll find many people who supported Sanders in 2016 who are now supporting Warren.

And, like Bernie, she is weak with black Democrats, who will decide South Carolina one week before Super Tuesday, when 40% of all the Democratic delegates will be chosen.


Yeahhhhh, you're thinking of last time. Last time around, Sanders had trouble attracting non-white voters. This time around, well  I'll let  the headline speak for itself. 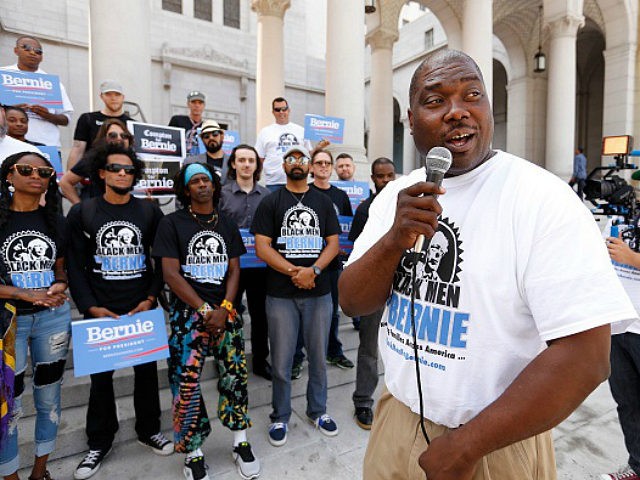 How did Democrats arrive at this pass?
As the 2019-2020 campaign began, the party divided into two camps.
There is first the moderate-centrist-pragmatic wing, whose goal is the removal of Trump, and who will go with the Democrat who is the most certain to deliver that. Biden, who spent four decades in the Senate and as vice president, was liked by many and offended few, and was first in the polls, was their natural choice.

Yeahhh, Biden offends a lot of people. Whenever he opens his mouth and says shit like

"We bring social workers into homes of parents to help them deal with how to raise their children. It’s not that they don’t want to help, they don’t want — they don’t know quite what to do. Play the radio, make sure the television — excuse me, make sure you have the record player on at night, the phone — make sure that kids hear words. A kid coming from a very poor school — a very poor background — will hear 4 million words fewer spoken by the time they get there" 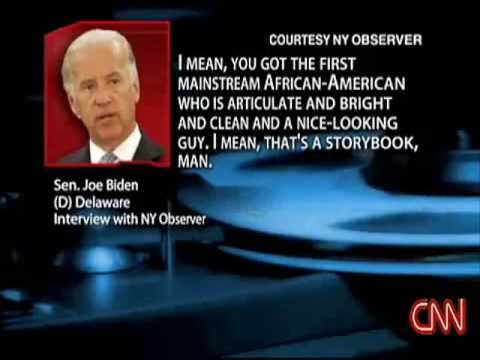 “I was in a caucus with James O. Eastland,” Biden said and then, imitating a Southern accent, added that the senator “never called me ‘boy,’” a racial epithet used against black men.

Wow, it's almost as if Democratic voters care more about a candidate's stand on the issues than they do the candidate's skin color. How very racist of them!

My view: Super Tuesday will cut the field to two or three. And the nominee will be one of the six palefaces on the stage Dec. 19.

Wow! The nominee will be one of the top six remaining candidates? What a bold prediction! No wonder people still seek out the insight and wisdom of this worn out racist crank!