Imagine Being a Republican Today.

Imagine being a Republican these days. Not a teabagger-nutjob Republican, but a good old-fashioned Eisenhower Republican. Who would you vote for? Could you even find a candidate you could take seriously?

Santorum? Assuming you're not a psychotic hatebag, and you have at least one friend or relative who is gay, you can't possibly consider voting for a man who compares gay marriage to dog-fucking.

Mitt Romney? Actually looks presidential. Has a legitimate resume. Unfortunately, required to run away from his top accomplishment.

Tim Pawlenty? First of all, Zzzzzzzzzz! Secondly, he wants to get rid of Social Security and Medicare. And worst of all, he has started to refer to himself as "T=Paw." Unsupportable! 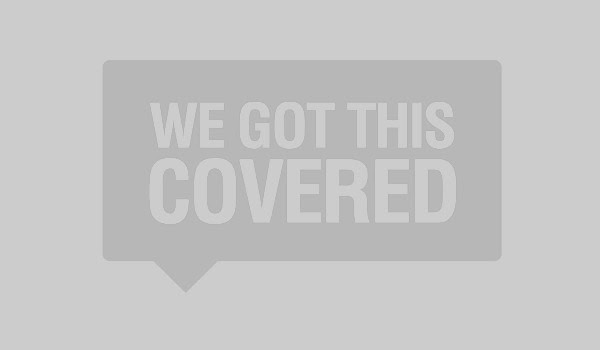 Sarah Palin? A walking punchline who will never run any kind of legitimate campaign and will quit halfway through whatever quasi-campaign she does run.

Ron Paul? Almost as crazy as he looks. Glorified anarchist. Republicans can't support anyone who would legalize drugs.

John Huntsman? Considered a reasonable moderate. This combined with the fact that he served in the Obama administration means he has zero chance of getting throught the primaries.
Also, if you do a google search for "Huntsman" you get nothing but spiders. (check it out)