So work has been insane lately, too many hours and too much aggravation. So I ahve been sadly neglectful of my blogging duties. So what've I missed?


Let's see.
There was this proof that God has a cruel sense of humor.

Hahahaha!!! Remember when I told her she should run for president? Hahahaha!!!


On last Wednesday’s show, Bachmann said that she has “had people contact me and urge me to run for that Senate seat” and that she is asking God if doing so is His will for her. 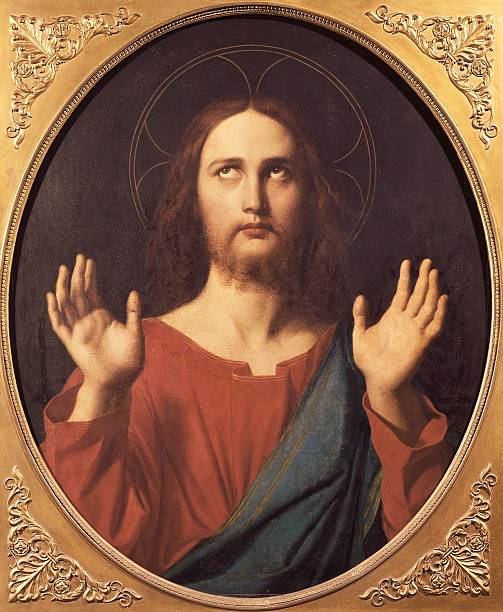 You're gonna run no matter what I say, just go ahead and do it ya nut!


“I trust in a big God,” Bachmann said, asserting that she knows that she “was supposed to run for president” in 2012 in order to make the repeal of Obamacare a central issue of the Republican campaign. “I feel like I was wildly successful … I didn’t win, but I moved the debate.

Really? That was you? You were the one that got the Republicans to try and repeal Obamacare?The thing they'd already been voting to repeal since January 2011? Yeah, that was a worthwhile use of your time.


Anyway, you know "God" is going to "tell" Bachmann to run and then we all get to have a good laugh as she tailspins into anonymity.

What else happened? Oh, Il Douche announced some fake awards he was supposedly going to be giving out to news outlets. And then he postponed them. And like everything else that Dolt45 has no intention of ever actually doing, it got pushed out for two weeks by which time he will have done enough unforgivably stupid shit that everyone will have forgotten about the whole stupid thing.


Oh, and someone in journalism finally took my advice:
(http://wwwirritant.blogspot.com/2014/08/take-tip-from-micheal-palin.html)


It's 12 simple words, television news people: "You're a very silly man and I'm not going to interview you." You'll be amazed at how much easier your life gets.


"Raw Water" is now apparently a thing. And by "raw," they mean taken straight from the river with no filtration or purification. Just like our ancestors did! Right before they died of dysentery!
The good news is that "Raw Water" is apparently pretty expensive, so only the truly deserving should be contacting any long-thought-eradicated water-borne diseases.

Aaaaand a couple of South Carolina mouth-breathers decided to prove that their love of the Confederacy is totally not at all racist by putting up some sort of a statue of tall the black soldiers who fought FOR the South in the Civil war. And also all the chickens who have totally blown Colonel Sanders! Only one little problem.

I'm sure there was more, but this computer is being very uncooperative right now and needs to take a little time to consider whether it still wishes to remain employed here. Back soon, I hope.
Posted by Professor Chaos at 7:59 PM 3 comments: