Culture Warrior of the Day

Okay, first of all, let's dispense with the obvious. The television show "Wife Swap" was NOT about "wife-swapping." It was absolutely not about swinging. I know that the title of the show implies that it would be, but believe me, it was not. (Much to my chagrin).

A Republican Alabama official seeking to unseat Sen. Doug Jones (D-Ala.) in the 2020 election complained that “homosexual activities” have supplanted “good TV shows” of the 1950s and 1960s.

Seriously? There aren't good TV shows because people are too busy doing homosexual activities to make them?

I don't know what you consider "good" TV shows, apparently Westerns mainly, but we just ended an absolute golden age of television with shows like Deadwood and Hell On Wheels that should satisfy any fan of classic horse operas.
And if you honestly think that sit-coms like Andy Griffith and I Love Lucy could hold a candle to Arrested Development, Curb Your Enthusiasm, Seinfeld, or Frasier then I'm not sure we really have anything to talk about. You think we don't have any good TV shows anymore? You must not have Netflix. 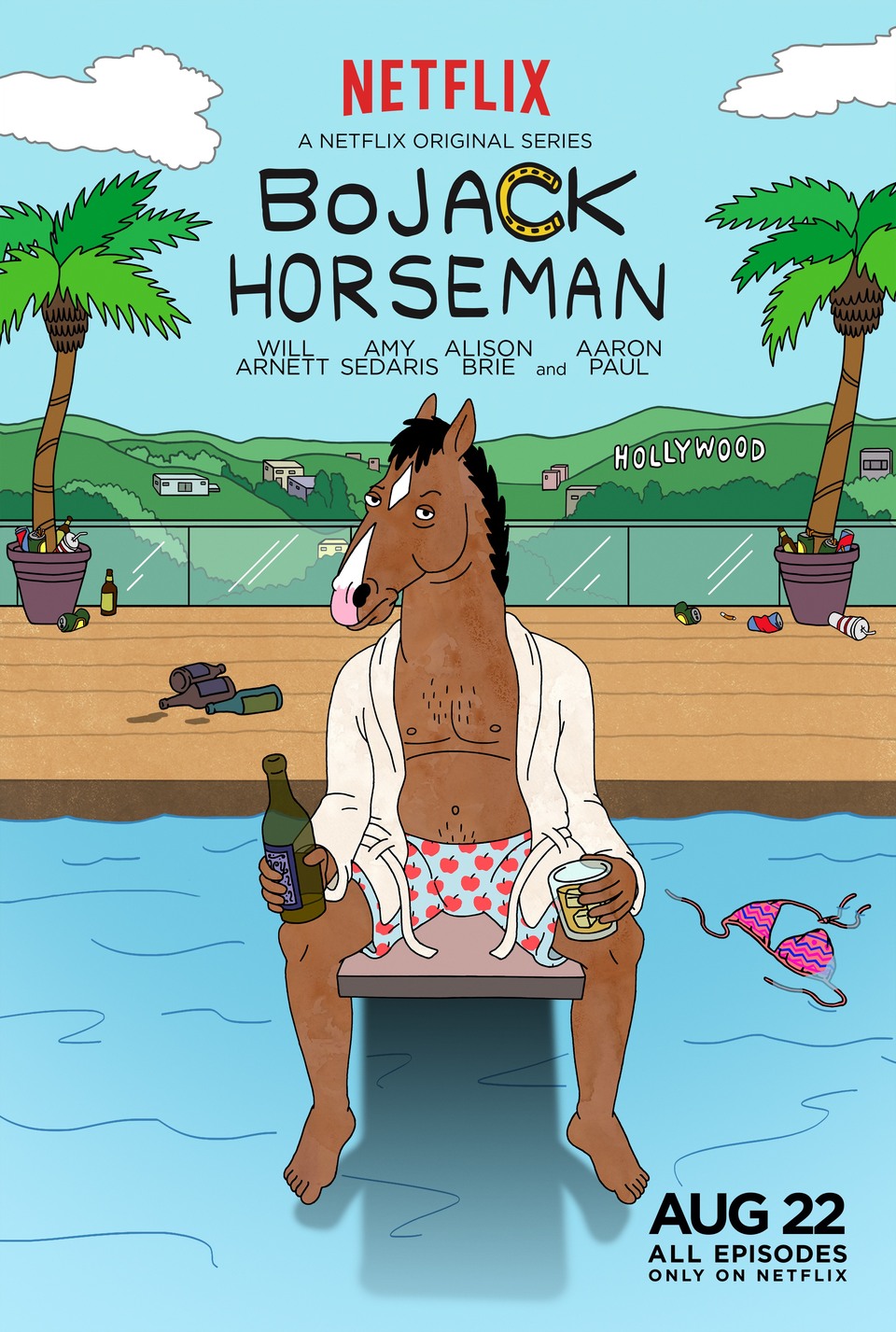 Are there. . . are you seeing a lot of shows about homosexual activities?

Did you pay for the super extra premium cable package with all the adults-only channels? You know you could just turn on ESPN or something.

Instead, Merrill said, Americans are “too interested” in seeing “how people are trying to date on TV” and “having wife-swapping on TV.”


Well, I'll give you that first point. There are definitely too many dating shows on TV. As for the second part, dude. Just turn off the Spice channel!


“The foundational principles which we have grown up as a nation are no more,” Merrill told AL.com.


Yeah, the principles on which this country was founded, like "black people should be slaves" and "women shouldn't be allowed to vote" and "hey, let's kill all the Indians!" Whatever happened to those good old fashioned foundational principles?


He repeated his view that people are too willing to watch “the wife swap TV shows and the shows that are not morally uplifting” and not based on “biblical foundations.”

Okay, once again - Where are you seeing all these shows about wife-swapping? 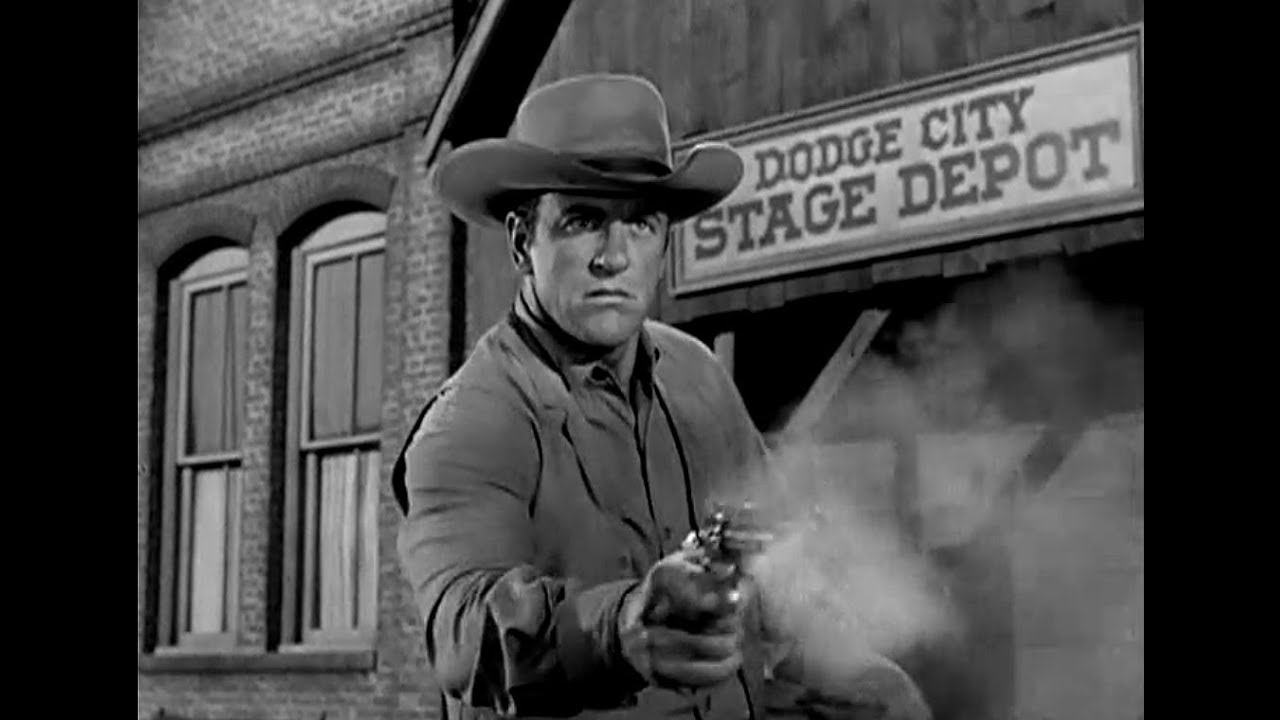 Who would Jesus shoot?

Turning the other cheek


God, will someone please tell these idiots that the culture wars are over and they lost? Of course, they still can't accept that they lost the Civil War, so it probably wouldn't do any good.