If you're going to create a fake Facebook profile to basically troll yourself, don't use bits of your real name as the fake name like some sly cartoon villain! 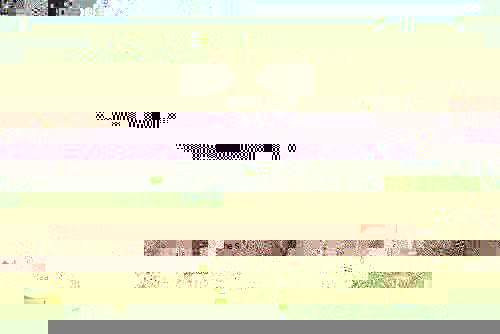 It might be less suspicious if you named your alter ego "Jane Smith" or something. Okay, probably Jane Smith is already taken, but there are lots of names that are probably still available. Here are a few suggestions:

Email ThisBlogThis!Share to TwitterShare to FacebookShare to Pinterest
Labels: Sarah Palin, Things that Only I think are Funny

How to cheer up Moumar Qadaffi

Flag this as inappropriate. 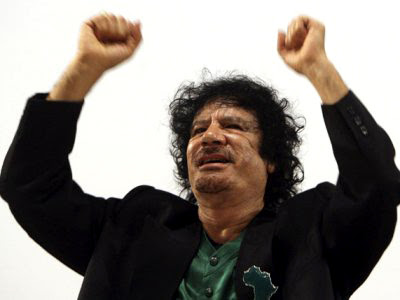