The Texas Supreme Court sided Friday with a family accused of not teaching its children anything while waiting to be "raptured,"

"Raptured." And I guess that when the Rapture happens, God isn't going to take anyone with basic arithmetic skills or knowledge of history.

Look, if you believe in the Rapture, that's fine. You can believe whatever you want or whatever makes sense to you. Why you would think that the return of Christ is imminent, considering that Christians since New Testament times have thought that the end was right around the corner, is beyond me, but you certainly have the right to believe that. You even have the right to make your kids believe that. Maybe you shouldn't, but that's a discussion for another time.

But whatever you believe, you still have to follow the law. (Or, I guess in Texas you don't, apparently). You don't get to neglect your obligation to prepare your children for real life just because you think they probably won't need it.

They probably won't need a basic education because God is coming back and obviously, OBVIOULSY, you are in the top whatever percentile of righteousness that will get to lounge around Heaven with Kirk Cameron while the rest of us are tribulated,  And your kids are obviously also going to make the cut because righteousness is genetic? Or just because God is totally cool with nepotism?

So, okay, you're convinced that the world is going to end next week or whatever and God better not find you solving for X when He gets back, so you're going to spend all your time memorizing Psalms or whatever. But surely, the state of Texas has rules about educating your children, right? Surely, even Texas must have some standards that homeschoolers have to live up to, right?

Texas doesn't require parents who home-school their children to register with state authorities. While families must meet "basic educational goals" in reading, spelling, grammar, mathematics and citizenship, they don't have to give standardized testing or otherwise prove student progress is made.

Oh, fer. . . Then what is the point? What is the point of having "educational goals" if there's no way to tell whether the goals are being reached? What the hell is even the point?

Problems for Laura and Michael McIntyre, who once educated their nine children

. . . who once educated their nine children in an empty office at the family's motorcycle dealership in El Paso, arose after an uncle told the school district that he never saw the children do much of anything educational. According to court filings, he also overheard of the children tell a cousin "they did not need to do schoolwork because they were going to be raptured,"


You know, when your own brother is ratting you out, maybe it's time to take a good hard look in the mirror.

The family's eldest daughter, 17-year-old Tori, ran away from home in 2006 so she could return to school. 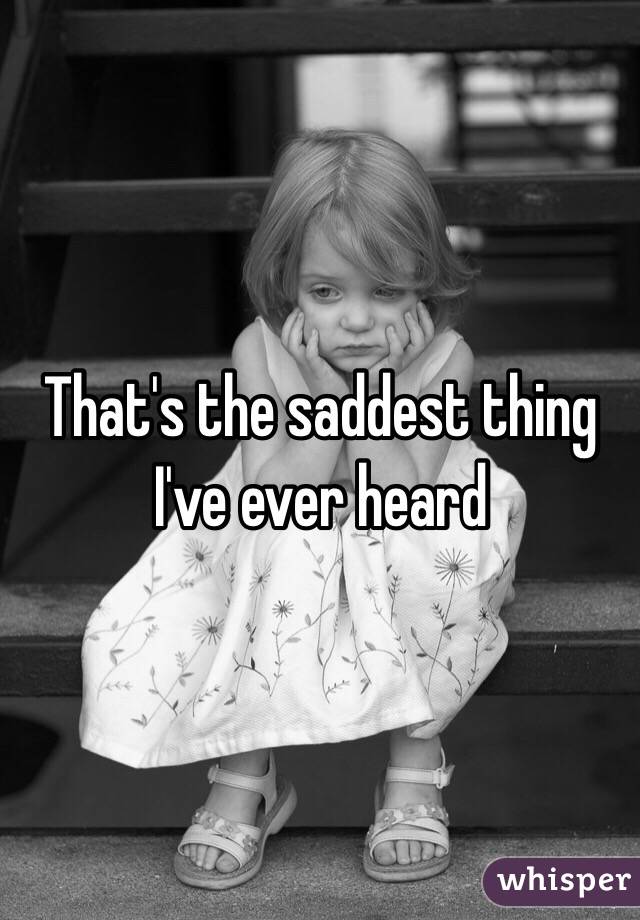 Wow, running away from home so you can go to school! I used to try and think up ways to get out of going to school. I guess you really appreciate the value of an education when yours has been woefully inadequate.


The El Paso district put her in the ninth grade because officials weren't sure she could handle higher grade-level work.

Attempting to investigate accusations of non-learning, school district attendance officer Michael Mendoza sought proof the children were being properly educated. That prompted the McIntyres to sue, arguing that their equal protection rights under the 14th Amendment had been violated and that the school district was anti-Christian.


How does that violate the equal protection clause? Anyone whose children are suspected of not being properly educated could expect a visit from the truant officer. It's like a bank robber complaining because no one else in the bank is being arrested. And I hardly think that wanting your kids to be able to do long division and write a coherent paragraph is being anti-Christian. I'm fairly certain that mathematics and language arts are not forbidden anywhere in the Good Book.

The high court found that 14th Amendment claims were not a question for Texas' educational code.
"Whether their constitutional rights were violated remains to be decided, but it is a question the courts — not the commissioner — must decide," Justice John Devine wrote,


The lower courts may ask for new briefs detailing each side's argument, but there's "a very good chance" that the larger constitutional issues could eventually be settled legally, according to Chad Baruch, an attorney who represents the McIntyres.
Since the case involved alleged educational violations, the justices sent it back to the El Paso Court of Appeals, which can either rule on it or ship it back to the trial court, also located in El Paso.

Come on! You know this is just going to end up back on your desk. Whoever loses in the lower court is going to appeal this back up to you. Meanwhile there's nine kids getting screwed out of a decent education because their parents think they're going to be airlifted to Heaven next week.