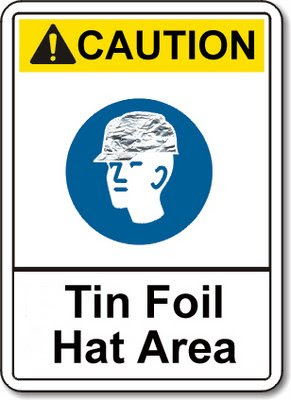 When you get an e-mail with this as the subject line:

You gotta figure you're in for some good crazy.

If nothing else, the phrase "to threatening" promises some nuttiness.

And the first line of the actual e-mail?

So the writer apparently believes this is correct English!

This Should be the shortest broadcast ever. "Science. Thank you, and good night."

Tim Wildmon and Crane Durham of AFA will be joined by Ann McElhinney and Phelim McAleer, the makers of the movie "Not Evil Just Wrong" along with other guests including members of Congress and business people as we discuss the Green Religion that is being scared upon us by the secular humanists.

Not involved in this discussion: anyone who knows what the fuck he's talking about.

So who are Ann McElhenney and Phelim McAleer? Here's what i turned up with a quick Yahoo search:

Hmm, Laura Ingraham and atrocious syntax? This should be good.

McElhinney said that environmentalists seem to leave people out of the equation as with the number of children who have died thanks to the pesticides ban.

Also left out of the equation was the fact that there isn't actually a pesticide ban. Sure, DDT has been banned and I'm sure a few others have, but many many pesticides are still readily available. Just walk into any Home Depot and ask someone to point you to the pesticide aisle. So how is it that the imaginary ban has killed a bunch of children? They don't say, but I'm going to go ahead and assume that the answer is "it didn't."

So clearly, they're taking a sober, objective look at the issue, and the obvious conclusion is that a movement which seeks to prevent Earth from becoming unlivable for the Human race is undoubtedly Anti-Human.

They said that banning CO2 will be as deadly as banning DDT.

Of course no one is considering banning CO2, since it would be impossible, like banning dirt. But don't let that get in the way of a good diatribe!

But back to the e-mail.


Get the facts and counter the myths. We have brought out the experts to arm you.

Oh, experts? You mean climatologists? Physicists? Scientists of some sort?

Yeah, not so much.

. . .guests including members of Congress and business people as we discuss the Green Religion. . .

None of whom remotely resemble "experts" in any field of science.

See why our leaders have embraced this movement to grab total control of our lives and use population control to satisfy there [sic] reckless desire for power.

Um, I'm sorry, our leaders are doing what now? I thought healthcare was their tool to seize total control of everything.

Global warming alarmists want Americans to believe that humans are killing the planet. But Not Evil Just Wrong, a new documentary by Phelim McAleer and Ann McElhinney, proves that the only threats to America (and the rest of the world) are the flawed science and sky-is-falling rhetoric of Al Gore and his allies in environmental extremism.

Yeah, someone needs to explain the difference between "proves" and "states emphatically" to these bozos.

Not Evil Just Wrong warns Americans that their jobs, modest lifestyles and dreams for their children are at stake. Small towns in the heartland, like Vevay, Ind., will become bastions of unemployment and poverty.

Which would be different from what we have now? 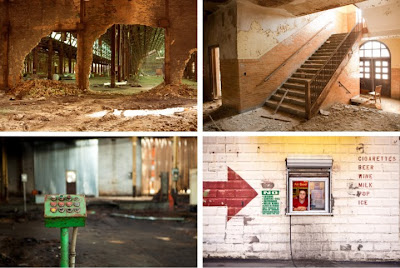 Breadwinners like Tim McElhany in Vevay will lose their jobs

Breadwinners like Tim McElhany in Vevay will lose their jobs -- and will have to start borrowing money again just to buy bread for their families.

And then Inspector Javert will pursue him across France! Oh Noes!

Not Evil Just Wrong exposes the deceptions that experts, politicians, educators and the media have been force-feeding the public for years.

They're all in on it!

Man-made pollution is not melting the polar icecaps. The ocean will not rise 20 feet in a flash. And the only polar bears dying because of man are the ones who try to eat men. 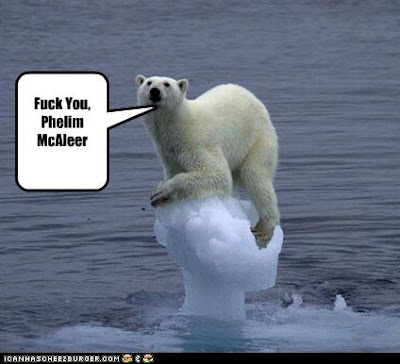