And I thought I was being clever by responding:

They're running the country like it's the Bluth Company.
And Ivanka is GOB.
— Professor Chaos (@akaProfessorCha) October 17, 2017

Then I realized, "holy shit, they ARE the Bluths!"

Now the story of a wealthy family who lost everything,
And the one son who had no choice but to keep them all together,
It's Impeached  Development.

Except, in this family, tragically there is no Micheal.

But Donald is definitely George Bluth - a corrupt real estate developer who may have committed some "light treason."

Donald has a brother that he screwed over pretty badly (although not a twin).

Under that hideous combover he's just as bald as Jeffery Tambor.

And he was honestly a pretty terrible father.

Also, another thing he has in common with George:

Including one who spoke at the convention.

Don Jr. and Eric are obviously GOB and Buster

I can't today, I have Army!


Tiffany Trump is not on the show. 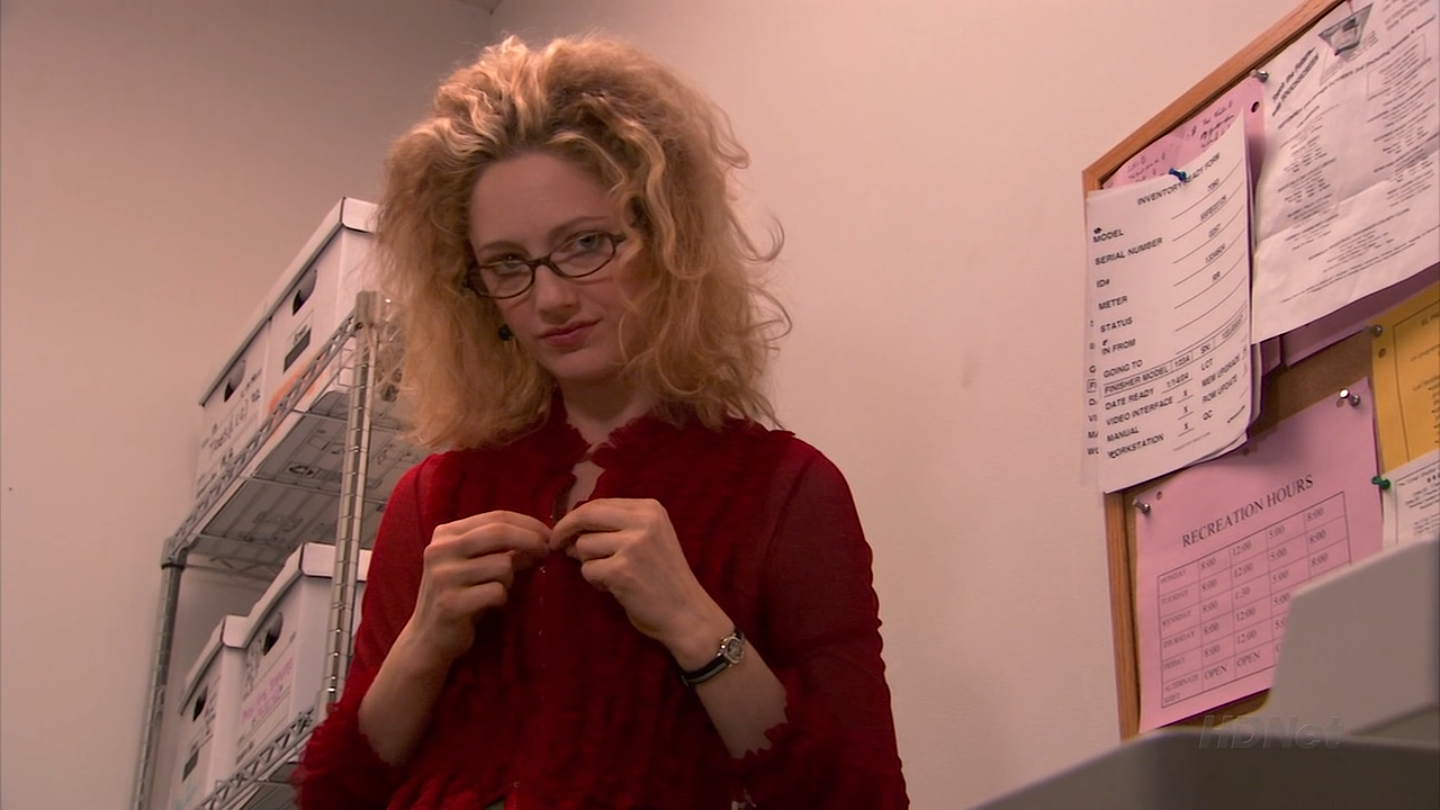 
And I guess that would make the American electorate. . .