I think the second one explains a lot about the first. 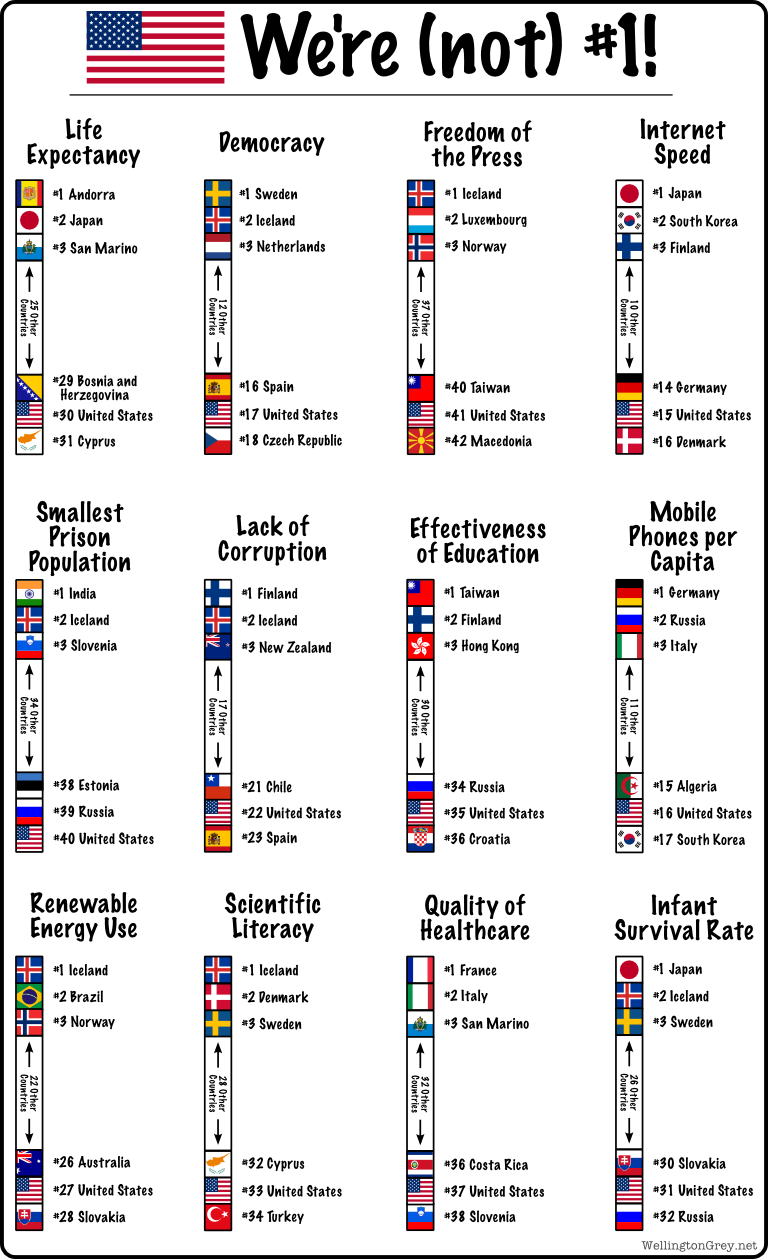 Posted by Professor Chaos at 6:19 PM No comments:

Holy Crap! This Guy is an Actual US Congressman!

Rep Steve King (R-Iowa) can't stop smiling and smirking as he empathizes with the murderer who flew a plane into the IRS building.

A strange version of "Lungs" by Swedish singer Annika Fehling:

Posted by Professor Chaos at 6:02 PM No comments:

Tiger's Got a Lot of Women Mad at Him.

I really had planned on spending the rest of my life not thinking about or mentioning Tiger Woods. And it should have been easy since I have no interest in the sport of watching paint dry, I mean golf. But then this happened:

Goddammit, now I know one of their names!

And then I saw this:

Joslyn James, the adult film star who claims to have had a three-year extramarital affair with Tiger, decided to watch Woods' public admission live today, along with a bunch of her media friends and camera-ready attorney, Gloria Allred.

So, what are the mistresses' beef with Tiger?


"I would be open to a telephoned apology from Tiger but I really feel that I deserve to look at him in person, face to face, in the eyes because I did not deserve this," the 32-year-old Top Heavy 4 star said.

I'm sorry, did not deserve what?

"An apology, one that was meaningful and that meant something, and I didn't hear none of that," James said. "He's so selfish; it's not about anybody but him. It didn't feel like it was real.

In fairness, that apology was at least as sincere as his wedding vows.
Oh, wait. I got a better one.
Um "didn't feel like it was real?" Funny, he said the same thing about your chest! BaZing!


"That apology is crap," Jungers tells us. "He's making a sob story to make people sorry for him. I don't feel sorry for him. I’ve seen his face and his emotions when his father died and this was different.

Okay, but since he was apologizing to his wife and kids, not you, what the hell do you care if his apology is crap?

"He's apologizing to these young kids...everybody but the women that were involved in the relationships. It's hurtful. It's rude. He should have apologized to the people like myself, his mistresses, because we're dealing with a lot of stuff too."

Yeah, I'm guessing that he didn't personally apologize to you because a) you were a consenting, willing participant, not a victim. and b) generally, women who have had affairs with married men don't want to be mentioned publicly since such women are often, fairly or unfairly, condemned as home-wrecking whores.

"I'm not a home-wrecking whore.
If it was up to me I would have never done it in the first place. . ."

Um, it was up to you. Unless you're claiming that Tiger forced himself on you, and so far you haven't, you absolutely had the option to say no.
Let's see if we can find a good example of your non-whorish behavior. Maybe from your Today Show interview with Meredith Viera:

Jungers ended the relationship when she was in need of money and finally asked Woods if he could assist her. When Woods declined, Jungers said,
"That shows to me how much I mean to you."

Jungers told Vieira that she loved Woods, but never told him and ultimately got "nothing out of this relationship but a broken heart."

Nothing but a broken heart, 15 minutes of "fame" and maybe a career as a reality show fixture?
But no cash money? Yeah, kick that bum to the curb!

While Allred repeatedly mentioned how much emotional distress Tiger caused her client, she said she was not planning to file a lawsuit against the sports icon.

Because when you're not going to sue, the first thing you do is hire a slimy lawyer. The second thing is to have that slimy lawyer make sure everyone knows how much emotional distress the defendant has caused. Oops! did I say defendant? I meant punitive damages. No, I mean Mr. deep pockets!

How about you, Ms. Junger?

Oh, of course, and nothing says "just leave me alone" like flashing your undies at the camera!

(All photos stolen from The Superficial)
Posted by Professor Chaos at 4:58 PM No comments: