Vile, despicable Congressman Steve Stockman (R-You kidding me?), the man who brought the loathsome Ted Nugent to the State of the Union address because threatening Senators' lives is what makes a great American or something, has decided to throw his tinfoil- tri-cornered hat into the ring for Senate, challenging sitting Senator John Cornyn.  Why, you ask? Um, because Cornyn is practically a communist, duh!

Check out his totally not-insane announcement:

Dear patriot,
You are in a foxhole fighting to save our constitutional Republic… …and the last thing you need is a Republican bayonet in your back. But that’s what liberal John Cornyn has been doing to you every day.


And I mean literally. John Cornyn has literally been running around this country stabbing patriots in the back with an old-timey bayonet!

Also, from what are the "patriots" trying to save our republic? He doesn't say, so I'm just going to assume healthcare?

I am honored to be called the most fearless conservative in Congress, and proud of my perfect 100% lifetime conservative rating.  I am leading the fight for our values.

Liberal John Cornyn betrayed Ted Cruz, and you, by voting to fund Obamacare.

I don't know if that's even true, I doubt that it is, but even if it is, why should he owe any loyalty to Ted Cruz? Seems like Steve Stockman has the same kind of relationship with Ted Cruz that Huck has with Olivia Pope. (http://en.wikipedia.org/wiki/Scandal_(TV_series))

But liberal John Cornyn is now doing what he always does, spending four years voting like a Democrat, then spending the two years before an election pretending to be Republican.
Yes, voting like a Democrat. Which is why he received a whopping thirteen percent rating from the National Organization of Women and a puny Ninety-One percent form the Concerned Women for America!

And if we let John Cornyn back in the Senate he will go right back to betraying Republicans, and with a vengeance.

Well, I’m sick and tired of being bayoneted in the back by someone in my own foxhole.

Gettin' kinda creeped out by the whole foxhole/bayonet thing. Might want to dial down that imagery a bit.

That is why I am running to be Texas’ no-compromise conservative champion in the United States Senate.

Oh, my God, so does Cornyn!

I was the original sponsor of the Sanctity of Life Act and will block any federal judge who is not 100% pro-life.

Do you not watch the news? The filibuster is gone.

I am sponsoring the Sanctity of Life Act again, H.R. 2764.  It would automatically overturn Roe v. Wade, protecting human life between conception and birth 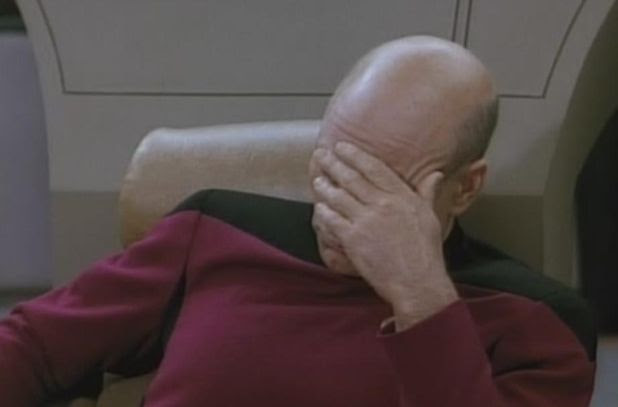 Oh my God. . . That is not how it works. You can't overturn a Supreme Court decision with a new law. It doesn't work that way. Go take a high school civics class.

Oh my God, so does Cornyn!

To block those orders that don't exist and never will and have no possibility of ever existing? What a fucking hero! Oh, don't forget to block Sharia Law!

I have also introduced legislation to block and nullify all anti-gun UN treaties. 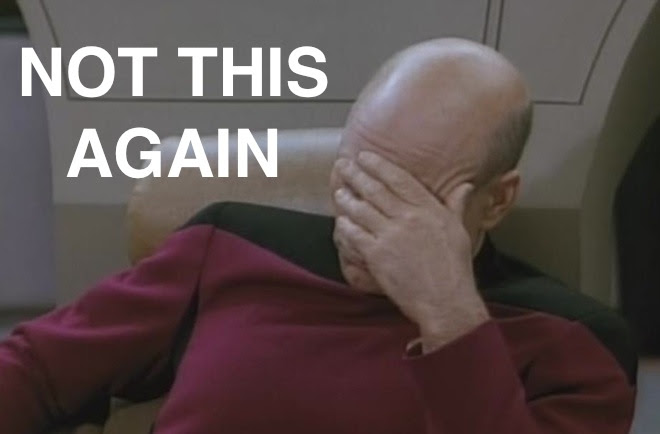 Jeeeeezus. . . IT DOESN'T WORK THAT WAY! You can't just nullify UN treaties. That's not how it works. You can vote against ratification, but you don't get to just nullify existing treaties. How do I know that and I'm just some guy?

Every Republican who works to fund Obamacare kills freedom twice as quickly as when a Democrat does it.

These next six years will determine whether our constitutional Republic lives or dies.
Oh for fuck sake, you people say that every election year. According to you people, we should have become Soviet Russia like 20 years ago. You're the Harold Camping of predicting the end of Democracy.

Anyway it goes on and on in this vein (Benghas1 Benghazi Benghazi!!!!) but here's my favorite part:

As we saw last year when Ted Cruz became a senator, Texans want conservative champions to represent them in the United States Senate.

They do not want compromising leftists who undergo election-year conversions, then back again – and liberal John Cornyn is the worst offender.

In every poll liberal John Cornyn always loses to any conservative the voters have heard about.

EXCEPT YOU! Cornyn is CRUSHING you in the polls!