Yes, Yes, More of This, Please!

Republicans Pray to Satan at the GOP Convention as Romney and His Surrogates Lie to Make Mainstream the Mormon Cult
Contact: Rev. William Keller, LivePrayer.com, 727-420-7005

Yes, we need more of these nut-ball reverends telling their flocks not to vote for Republicans because of the scary scary Mormons. 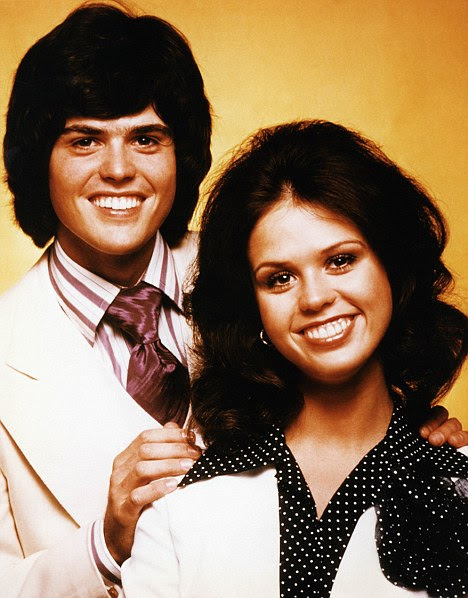 ST PETERSBURG, Fla., Aug. 131, 2012 /Christian Newswire/ -- Bill Keller, the world's leading Internet Evangelist and the founder of LivePrayer.com, with over 2.4 million subscribers worldwide reading the Daily Devotional he has written every morning for 13 years on the issues of the day from a Biblical worldview, was horrified as he watched a Mormon cult member lead mostly Biblical Christians at the Republican Convention last night in a prayer to Satan, since Mormons do not pray to the God of the Bible, but to a mythical "god" they believe who was once a man!

Mormons like Romney believe the Bible is a flawed and an incomplete book,

To be fair, it is a little light on character development. I mean, the guy is born perfect, lives a perfect life, then dies perfect. What kind of a character arc is that?

"Mitt Romney, Glenn Beck, and all Mormons LIE that they are Christians, when their beliefs are in 100% contradiction to Biblical Christianity. They love to tout their charity and good works as Romney and his surrogates did at the GOP convention to influence people, but good works and charity do NOT make you a Christian,

Only hating the gays does that, apparently.

Keller is disgusted that the media is so theologically ignorant of what Mormons believe,

Because really, the job of a journalist is mostly to explain complex theological principles.

He said in a recent interview that the better percentage of two full generations have never even been in church,

What? Where the hell would you come up with that? Almost everyone has been in a church, at least for a wedding or a funeral or something.

. . . if Romney is elected President his cult will become mainstream and well over 1 million souls in this country alone will end up buying into the false gospel of the Mormon cult and their souls spending forever in hell.

Because most folks choose their religion based on what does the president believe?

Keller recently set up a sister site to his 13 year site Liveprayer.com that is the world's largest interactive Christian website, www.votingforjesus.com, encouraging people to say no to the anti-God President Obama and the satanic cult member Mitt Romney, by writing in the name of JESUS for President

Anti-God? Barack Obama can't be anti-God, he worships at least two of them! (You know, 'cuz the Muslim thing. And the Rev Wright thing. Never mind.)

. . . writing in the name of JESUS for President to make a statement that the real problems of this nation are NOT political, but spiritual. So far, over 360,000 have made that commitment!