I do not wish to attend your party.

Well, this just clears everything up:

Gwinnett County Friends Say
They Were Making Bombs For Fun

A Gwinnett County man insisted he and his friends decided to build a bomb for “play” and they had no sinister plans for the black powder, sulfur, screws and drill bits police found packed into dynamite-like cylinders, an investigator testified Thursday.
According to the Gwinnett Daily Post, four men and a 62-year-old woman only wanted to blow up stuff in one of their back yards

So, just like the Fourth of July! But with more shrapnel.

Parten, Maddox, Brewer and Rothove were in a 1997 Dodge Stratus he stopped because the car had a cardboard tag.
None of them admitted to building the devices found in Duncan’s basement but Burnette said Duncan told him they used the devices for amusement. The group said they stole materials from a residential property with trailers somewhere in Buford.

Thus fulfilling every Georgia stereotype but moonshine and havin' a real purty mouth!

And that is why we rarely venture outside the city limits of Atlanta. 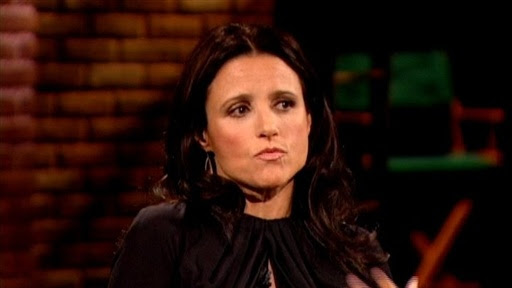 So they spelled your name wrong on your Walk-of-Fame star.

It could be worse!

P.S. That cake is real.
And it was presented to him by one of Georgia's senators, Johnny Isakson. (story)
Posted by Professor Chaos at 4:11 PM No comments: