You're Invited to a Book Burning!

The "Amazing Grace Baptist Church" is hosting a good old fashioned book burning this Halloween! According to their website, they will be burning, among other tomes, 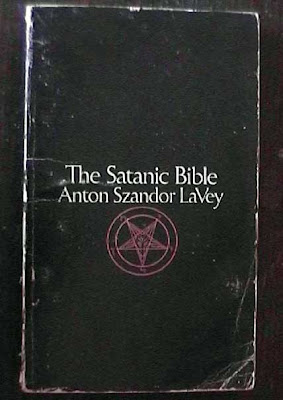 Okay, I would assume they would mean this:
right?


According to the church's weirdo-beardo pastor, these devil bibles include the NIV, RSV, NKJV, wait aminute, aren't those. . .hold on, let me check something. . . . 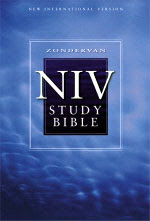 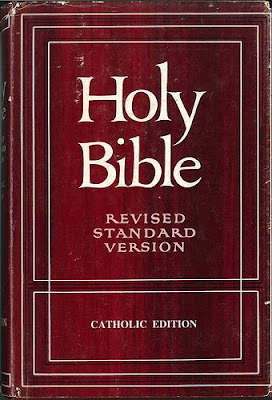 Yeah, those are actual Bibles. The New International Version and the Revised Standard Version. I'm not real up to date with Baptist theology, but I don't think there's any denomination where burning Bibles is really considered to be a good idea. What is their beef with these Bibles?

Pastor Marc Grizzard told Asheville TV station WLOS that the King James version of the Bible is the only one his small western North Carolina church follows. He says all other versions, such as the Living Bible, are "satanic" and "perversions" of God's word.
Ah, of course. Only the King James version is the authentic one, because as we all know, Jesus was born in England during the 17th Century and spoke with a very posh, sophisticated British accent. What the hell? I could see if you only trusted some text that was hand written by Jesus himself in ancient Hebrew, but why the King James? I doubt that King James ever met Jesus, what with the centuries between them and England not being Israel and what not.

According to the church’s Web site, members will also burn “Satan's music . . ."
I assume you mean Heavy Metal!!!! 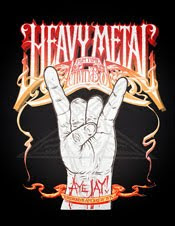 “Satan's music such as country, rap, rock, pop, heavy metal, western, soft and easy, southern gospel, contemporary Christian, jazz, soul (and) oldies."
Wow! So pretty much everything but Bach Cantatas and Georg Philipp Telemann! (look him up on the interwebs, kids!)
Although I will say that the "Contemporary Christian" music that I've heard does sound as if it might be the work of the Devil.

“We will also be burning Satan's popular books
written by heretics. . . ."
Heretics like Richard Dawkins and Christopher Hitchens? 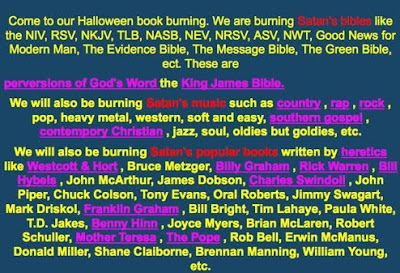 Who the hell is this nut?

Richard Petty: "Richard Petty's god is racing, not God Almighty. He teaches that is okay in life to cheat just don't get caught doing it. Is Richard Petty your idol?"

Well, I guess Old Testament God is going to really be mad at the prophet Hosea!

(He married a prostitute.)

Joakim Noah: "Has long hair, which is disobedient to the Word of God."

(Watch out, Jesus! That hair is going to get you in big trouble!)

Adam Archuleta: "Engaged to a Playboy Playmate Jennifer Walcott. They have one son. This is called fornication, and we all know what their son is called, the same thing the Bible calls him."

Adam Archuletta? You couldn't find a bigger name with an out of wedlock child? Throw a dart at any NFL team's roster, and you'll probably hit one. Who even knows sho Adam Archuletta is?

And this guy has a following! Scary!