Living in Georgia, I have felt pretty confident that we have the absolute worst governor in the Union. But we have a new contender.  This is what the Governor of Missouri Mike Parson had to say about sending kids back to school during a pandemic: 
Oh my GOD!
He's not just willing to risk the possibility that kids will contact this horrible disease, he's willing to send kids out there KNOWING that they are going to contract this virus.  And yes, children who get Covid are likely to survive, but for one thing, we really have no idea what the long-term effects of this virus are. I just read something the other day about viruses with long-term effects. Like chicken pox. Chicken pox is somethiing that is fairly mild if you get it as a kid, but the virus stays in your body forever. You won't get chicken pox again, but the virus will always be there, just waiting to manifest itself as shingles in times of high stress. Or the herpes virus. If you've ever had a cold sore, that virus stays in your system forever, just bifing its time until it can produce another cold sore once a year on school picture day. So we have no idea what sort of lifelong effect this new virus might inflict on these kids who get it now.

Secondly, here's what he says will happen when (not if, but WHEN) children get the Coronoa Virus from their little classmates:


Oh, home! They're going to go HOME! Oh, why didn't you say so?  Oh, that's perfectly fine, then. Home, where they can be cared for by their middle-aged parents. Or, if both parents are fortunate enough to be employed, their elderly grandparents. . . . oh, wait. I think I see a flaw in your "plan," Governor.

Oh, and also, remember a minute ago when we were talking about how we're still learning a lot about this virus? Well, yesterday we learned this:


And sure, one's natural instinct is to think "thank God our babies and small children aren't Brazilian, so they're safe," but. . . 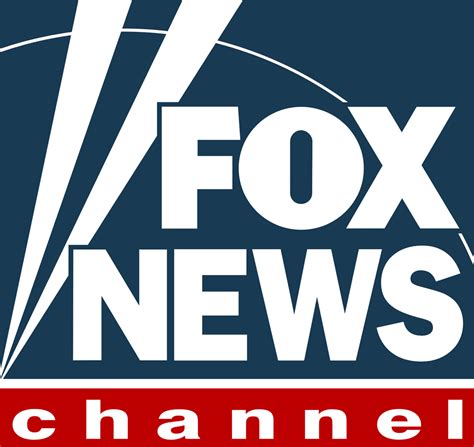 Oh, and also too, you know that there aren't just children at schools, right? Youy know the teachers are grown-ups, right? The teachers, the custodians, the librarians, the administrators, the coaches, all grown-ups who, if they catch Covid from one of their students, are much more likely to die from it. I mean, you do know that, right?


Sp why the urgency to re-open the schools? What circumstance justifies this callous indifference to the health and safety of children and adults?

The closest thing to an explanation from the governor that I could find was this:

“We gotta move on,” he said. “We can’t just let this thing stop us in our tracks.”

Which, you know, yes we can. We can shut everything down for a while until it is actually safe to re-open. We actually do not need to plow ahead as if nothing were wrong to prove how tough we are or whatever it is you think you're proving. These are children! You're willing to sacrifice children, teachers and parents on the altar of, what exactly? American exceptionalism? Toxic masculinity? Your deep-seated fear of ever appearing weak?

This pandemic will never end in the U.S. Because evrything that defines us as a nation at this point in history just enables the spread of this virus. Americans' distrust of science, and of expertise in general, ensured that a large swath of the population would never take the threat seriously. The right-wing libertarianism so prevalent these days (libertarianism for me, police state for thee) made it inevitable that a not-insignificant portion of the population would refuse to endure the mild inconvenience of wearing a mask to avoid infecting other people because FREEDOMMMMM!!!! Our propensity to twist every event into some grand conspiracy theory made it inevitable that others would refuse to wear masks because they some sort of mind-control device, or a test to see how compliant citizens would be with governement orders restricting their liberties or something to do with 5-G and pizzagate, I don't even know, but the list goes on.

Oh shit! I just heard that Micheal Brooks passed away! I have to go now.


Posted by Professor Chaos at 7:04 PM No comments: