If you ever wonder why we rarely venture outside of Atlanta. . .


Now, granted, he said this to the Atlanta Journal-Constitution, so he had a fairly good chance no one would ever see it. 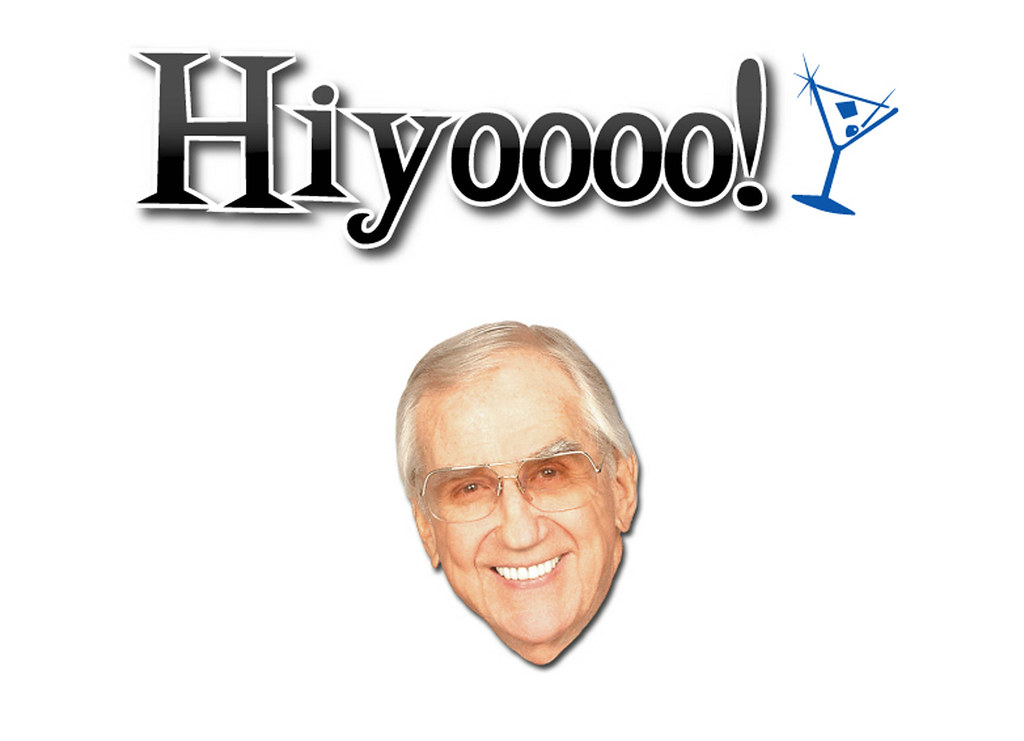 But holy shit! You're supposed to pretend that your voting restrictions are preventing "voter fraud." You're not supposed to admit that you don't really want them coloreds votin'.

The Atlanta Journal-Constitution reported on Tuesday that Georgia state Senator Fran Millar (R) penned an angry response to DeKalb County’s announcement that early voting will be available on Sunday, October 26, and that an early-voting location will be opened at The Gallery at South DeKalb Mall. Millar represents part of the county and is Senior Deputy Whip for the Georgia Senate Republicans.


Millar wrote:
Now we are to have Sunday voting at South DeKalb Mall just prior to the election. Per Jim Galloway of the AJC, this location is dominated by African American shoppers and it is near several large African American mega churches such as New Birth Missionary Baptist. Galloway also points out the Democratic Party thinks this is a wonderful idea – what a surprise. I’m sure Michelle Nunn and Jason Carter are delighted with this blatantly partisan move in DeKalb.

On his Facebook page Tuesday, Millar stood by his comments, writing: “I would prefer more educated voters than a greater increase in the number of voters. If you don’t believe this is an efort [SIC] to maximize Democratic votes pure and simple, then you are not a realist. This is a partisan stunt and I hope it can be stopped.”

Wow! Well, played, sir!
(yes, I said "sir." Despite having an old lady name, Fran Millar is actually a man.)


Any other Georgia Republicans want to step tp the plate and say something out loud that you shouldn't?
Next up, Congressman Jack Kingston:

I swear, this was the most flattering picture I could find.


A lot of people would like to stay on the sideline and say, ‘Just bomb the place and tell us about it later.’ It’s an election year. A lot of Democrats don’t know how it would play in their party, and Republicans don’t want to change anything. We like the path we’re on now. We can denounce it if it goes bad, and praise it if it goes well and ask what took him so long.


Oh my Gawd!
That's the sort of thing that Stephen Colbert says when he's parodying you people!
Do you have any idea how this sounds to a normal, sane person?

You're talking about a horrible situation in which people are being beheaded, buried alive, crucified, etc. And you're seeing this through the prism of a pr victory for your party? That's what you're focused on? The incredibly difficult decision that leaders in Washington and in other countries are facing about whether to intervene at the possible cost of even more lives, you see this as an electoral win-win?
And you actually admit out loud that your strategy is to wait until the President does something, anything, and then figure out how to criticize whatever it is he did or didn't do? You're actually admitting that. I mean, we've all pretty much figured out that that's what you folks have been doing since 2009, but holy fuck, man. You're not supposed to say it out loud!