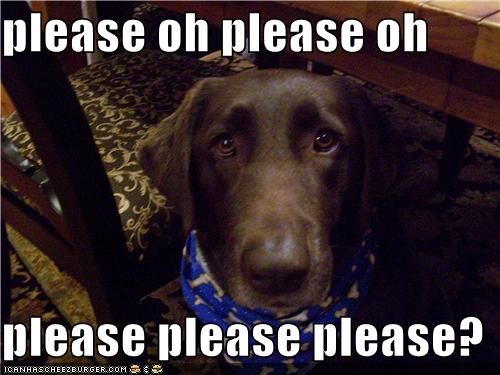 Washington (CNN) - A conservative group is launching a new campaign which calls on "the GOP leadership in both the House and the Senate to step aside."
ForAmerica told CNN that it's putting six figures behind its "Dump the Leadership" campaign between now and November's leadership elections.

"Time and again, year after year, the Republican leadership in the House and Senate has come to grassroots conservatives, and Tea Party supporters pleading for our money, our volunteers, our time, our energy and our votes," said ForAmerica Chairman Brent Bozell in a statement to CNN.

So if this works out the way I think it might, and I have every reason to believe that it will, we should be seeing a shit-load of unelectable candidates from the Sharon Angle/Todd Akin wing of the far-right in Republican primaries across the nation. If they win their primaries, they increase the odds of their states and districts going blue. If they lose, they still might damage the incumbents enough by forcing them to tack to the extreme right that they increase their states and districts' chances of going blue. It's a win-win! 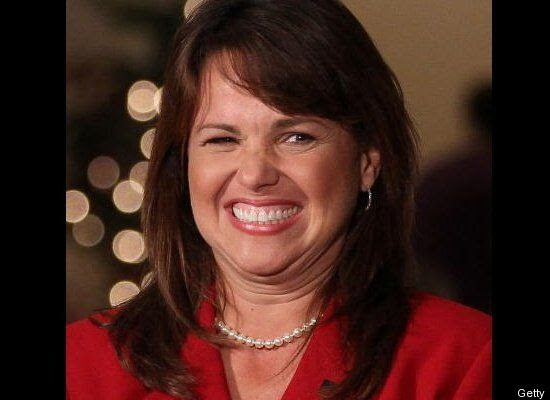 I'm not a witch! I'm a fucking lunatic!
a