California is not on fire because of being "woke."


So, I've had to explain to a few geniuses on the Twitter that the California wildfires are actually not a result of California's "progressive" governence.

Surprisingly, it has not gone well.

Remember this whenever you hear the word, "Progressive".
— Andrew A. Hennessy (@AndrewAQLD) October 27, 2019


PG&E is a private, for-profit compny. Nothing "progressive" about them.
— Professor Chaos (@akaProfessorCha) October 27, 2019

Which state body sets the regulations they must abide by? Which state sets the environmental regulations for that region?
— Andrew A. Hennessy (@AndrewAQLD) October 27, 2019

No one set any regulation that made them neglect maintenance.
— Professor Chaos (@akaProfessorCha) October 27, 2019

Because it's a stupid and irrelevant question.
— Professor Chaos (@akaProfessorCha) October 27, 2019

It is. I'm sorry that you can't understand why.
— Professor Chaos (@akaProfessorCha) October 27, 2019

But holy shit, even the cement-head randos on Twitter couldn't come up with as idiotic a take as Dave Rubin and Tucker Carlson.


So, they can't possibly blame PG&E. PG&E is a private, for-profit corporation and therefore does everything in the best and most efficient way or the invisible hand of the free market wouldn't tolerate them! But clearly the fires are due to PG&E's neglect of maintenance. So somehow - somehow - it must be the evil liberal government who forced PG&E to abandon the perfect principles of the free market and thus caused these fires!
So presumably, Rubin spent a lot of time pondering, wondering and doing every type of mental gymnastics and logical contortionism trying to find a way that California's Governor Newsom could be made to shoulder the blame. Then it hit him. Of course! It's so simple! It must be because of "wokeness!"

So, somehow, and this is a little tricky to follow, but somehow, California requiring public utilities to keep track of minority hiring (which I can't say for sure if they do or don't) somehow that caused PG&E to lose tracvk of the state of their infrastructure because a large multi-billion-dollar corporation is only capable of keeping track of one thing. Obviously. Then somehow, this affects the various fire departments who are battling these blazes. And somehow, because the fire departments care about hiring some black and/or LGBT firefighters, their ability to spray water at a fire is compromised.

Somehow, this also has to do with taxes going up but homelessness continuing to exist. It's all very complex,

And the crowning achievement, the cherry on the top of the jerk-off sundae, is the two dullards laughing about the "absurdity" of not wanting to "put too much pressure on the grid."

Also worth noticing is the way that Tucker nods soberly and quietly murmurs "yes, true" whenever Rubin says something particularly idiotic as if he were honored to be in the presence of such an insightful sage.

And bonus points for the utter preposterousness of white supremacist Tucker Carlson shouting "Who WOULD care?" if the firefighters sent to his home were black. "Who would care about something like that?" Well, you would, Tuck. None of the "woke" "liberal" Californian strawmen you like to pretend to beat up on would care, but you would.

I haven't lived in California for a while. But I was there for the last round of "rolling blackouts," during the Enron Arthur Anderson debacle. And every county in the state of California had these blackouts except for one. Care to guess which one?

You know, it's almost as if the California fires are more the result of capitalist excesses than the desire to hire a few gay firefighters or something.


Speaking of which, here's a little thank you to some of my readers for putting up with my long boring rant. 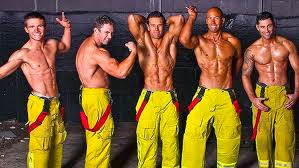 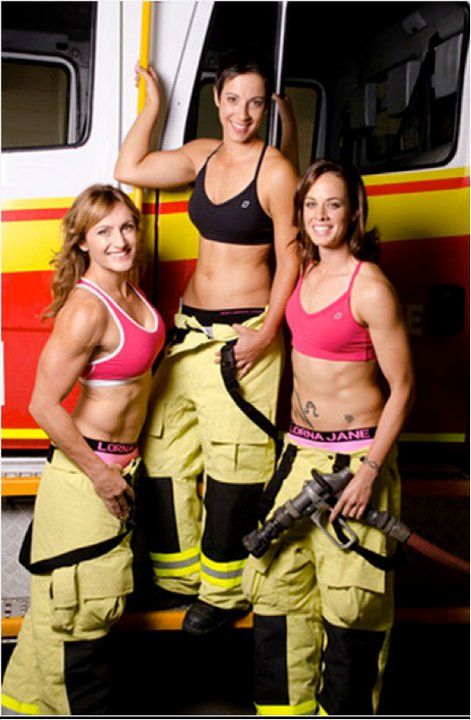 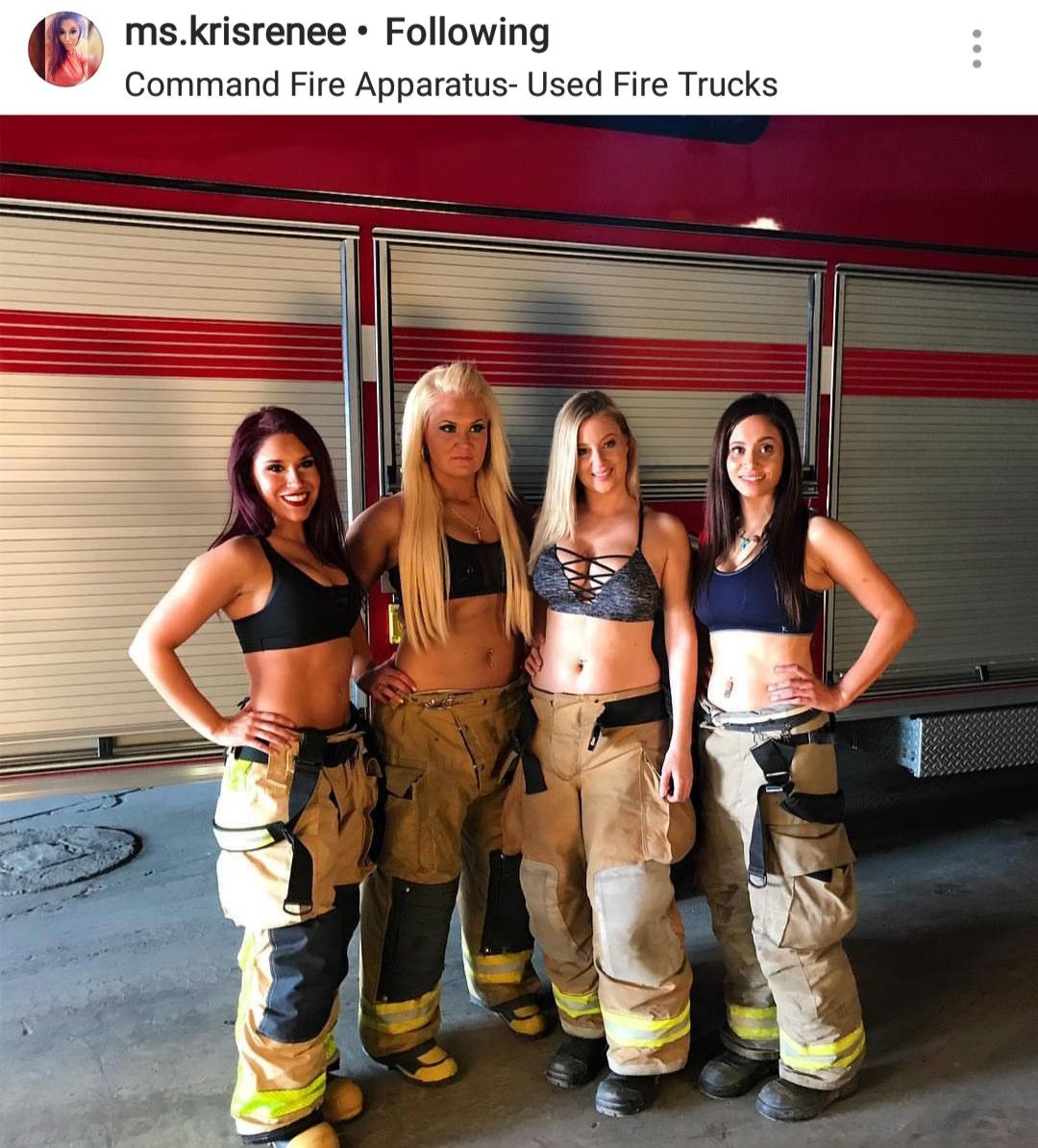