What's more fun than a Kitten? 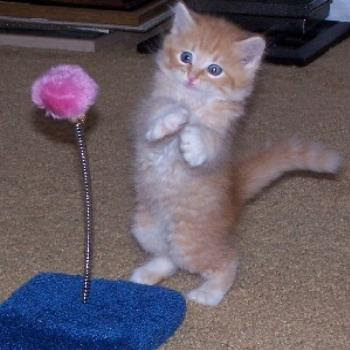 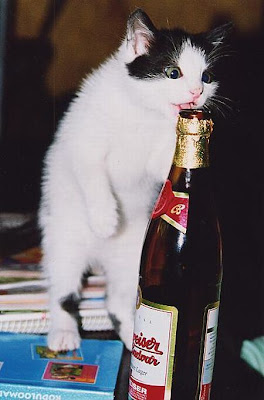 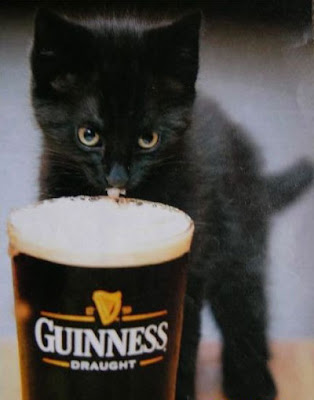 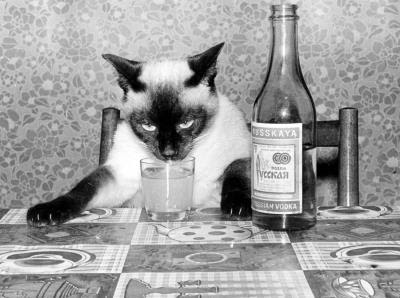 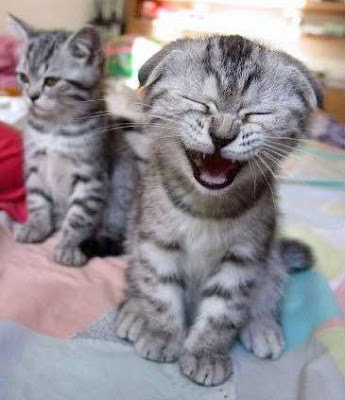 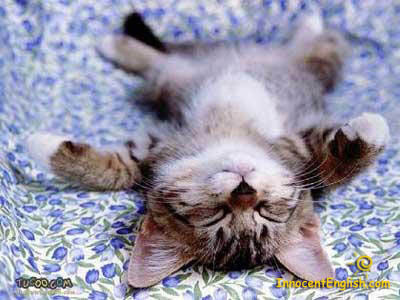 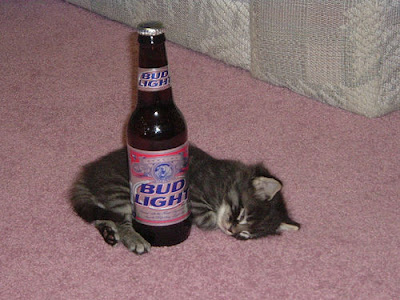 Of Course, the Morning after Can Be a bit awkward. 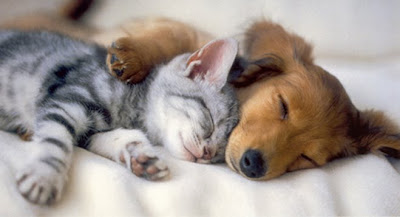 Posted by Professor Chaos at 7:05 PM No comments:

Angry crowd shouts at Sarah Palin at her book signing in Noblesville, Indiana on November 19, 2009 after Palin quits and refuses to sign books for around 300 families that spent about 3+ hours getting wristband and another 3+ hours waiting in line to get the Palin book signed. At Borders bookstore it was announced that 1,000 individuals would be given wristbands and could get two books signed each. By the time Sarah Palin quit, there were still about 300 individuals and there families who did not get even one book signed.
Posted by Professor Chaos at 6:43 PM 3 comments:

Tny Tim was way creepier than I remembered