When they announced that Harriet Tubman was going to be on the new $20 bill, I expected ignorant assholes to have a problem with that. I expected to see comments like:

Lord Humungus ‎@DarklyEnlightLM
Removing a white from $20 bill to replace with a mudskin is an act of #WarOnWhites. Wake up, white man.#HarrietTubman

You expect this kind of shit from horrible white people.

But I did not see this coming:

Ben Carson thinks that Harriet Tubman might be better on the $2 bill than the $20.
The retired neurosurgeon and Donald Trump surrogate was reacting to a story first reported by POLITICO that Tubman — the African-American abolitionist and a woman — will replace President Andrew Jackson on the front of the $20 bill.
"Well I think Andrew Jackson was a tremendous secretary — I mean a tremendous president,” the former presidential candidate said Wednesday on Fox Business.


Hey, don't sell him short, he was a hell of a secretary, too. He could do shorthand like nobody's business.

“I mean, Andrew Jackson was the last president who actually balanced the federal budget," Are you sure he was the last one? Because I seem to remember, back in the dim recesses of history. . . oh, gosh what was his name? Real skirt-chaser, played the sax?

I dunno, it was so long ago, who could possibly remember the chubby guy who not only balance the budget, but left a surplus.


So, sure. Andrew Jackson. because right-wing history always has holes in it. There was the founding fathers, then everything was good until Jimmy Carter, then Reagan fixed everything, then nothing happened for a while until Barack Obama caused 9/11 and lost all the wars and did Benghazi.


"And here he gets kicked off the $20 bill," host Neil Cavuto said.
"Right, in honor of that we kick him off of the money,” Carson said

Well, I'm not privy to the discussions held in DC about this change, but I imagine it had more to do with Jackson being a genocidal asshole than with having balanced the budget.

“Are you anti-Harriet Tubman?” Cavuto asked.
"I love Harriet Tubman. I love what she did, but we can find another way to honor her. Maybe a $2 bill,” Carson said.


Yes. What better way to honor this amazing woman than by putting her on a denomination no one uses. Perfect. Why didn't they think of that sooner? 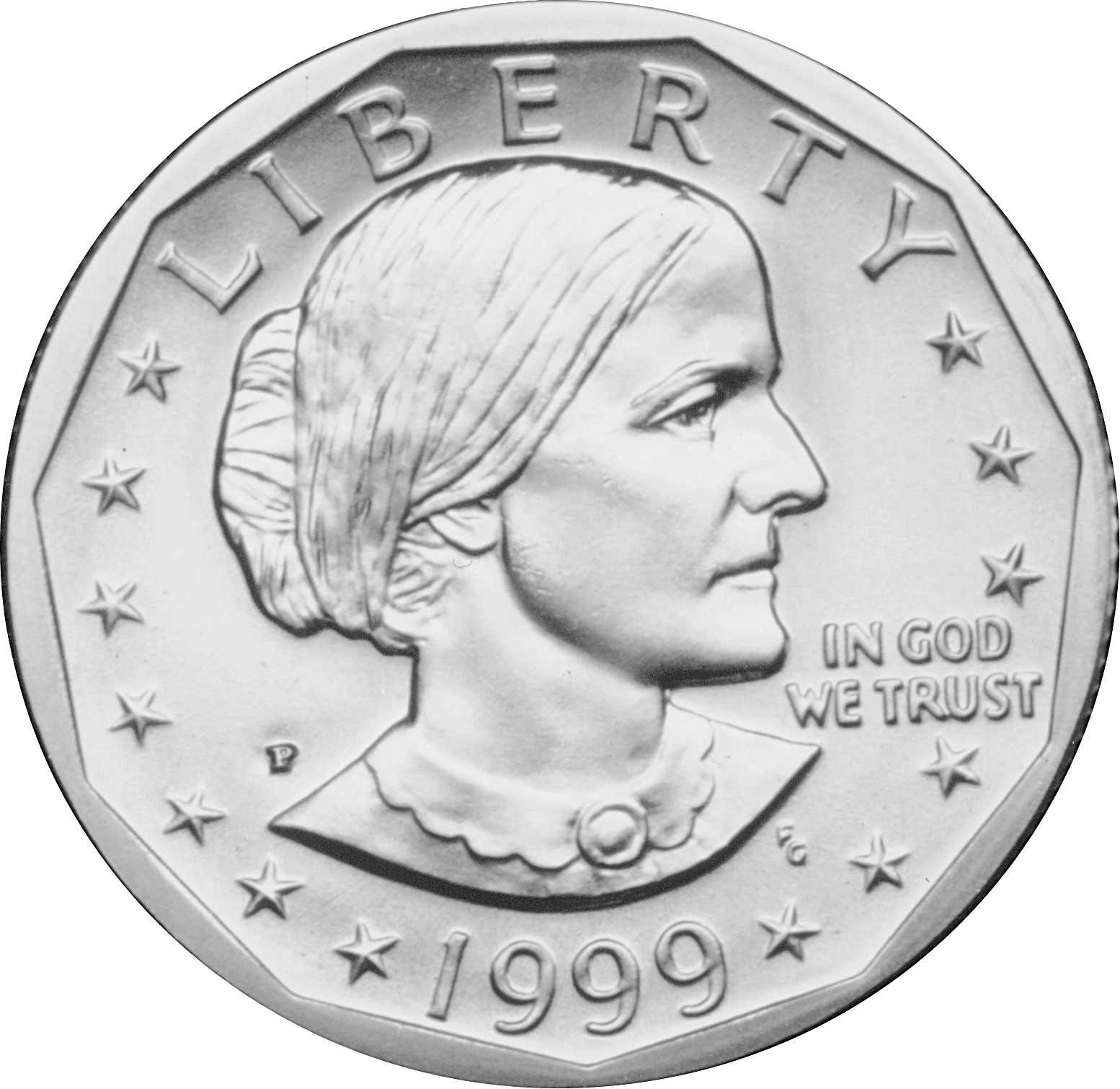