How to Avoid Going Broke After Making $650 Million

Step one: Don't be a fucking moron.


So, supposedly, Johnny Depp is broke. Which would actually be a bit of karmic justice, if true. Although he could probably remedy that situation by signing on to any of the dozens of film projects being thrown at him from every angle every day. But, regardless, Johny Depp may, after having "earned" $650 million, may be broke. And someone at Bloomberg thought that the general public needed to be warned about the various pitfalls that accompany large acquisitions of wealth, lest we too fall prey to whatever it is that causes rich people to stop being rich (drugs? settling lawsuits by the women you've assaulted? Paying for the hotel rooms you went Keith Moon in?)


And so once again, I will lay out a simple set of rules that can help any recipient of new-found wealth avoid some of the most common errors, and maybe keep from going broke. Here goes:

A plan? You think a PLAN might be a good idea? Because I'm sure that there are people who could somehow come into a large gaudy sum of money and not make any sort of plans, and those people are probably reading Bloomberg Financial Bullshit News on the regular.


Have a plan: I guess the mere fact that we are discussing a squandered $650 million fortune means I have to start with this one.Anyone who comes into a pile of cash must think about ensuring it lasts a lifetime. Note this isn't just about actors or athletes, but the 60 million people who stand on the precipice of a $30 trillion intergenerational wealth transfer.

No. Stop. Stop it right there. Let's not pretend that the general public is going to be rolling in Johnny-Depp-style wealth. Let's not pretend that just because the total amount of wealth being inherited adds up to $30 trillion that that means everyone is getting $500 thousand. Because most of us are getting squat. People with names like DuPont and Walton and Koch are going to be getting the vast majority of that $30 trillion. We don't, no matter how much we may dream of it, have long-lost wealthy uncles who are going to leave us the deeds to their stately mansions provided we can spend one night in the house!!!! Bwahahahaha!!! The beneficiaries and heirs of all that wealth need a plan to manage that money, even if it is in amounts somewhat shy of a half-billion dollars. Making whatever you have last as long as you need is the goal.


Yeah, no kidding! What a fucking insight!

Let me see if I got this straight.

2. Delegate but be involved: Be aware of the details of your own finances. The most successful athletes and musicians have business managers who might handle the day-to-day chores while they are on the road working

Ah, yes. In fact I seem to remember you mentioning something about business mangers earlier in the article. What was it you said again?


Depp is now suing his business manager and his firm for negligence, breach of fiduciary duty and fraud.

Right. Right. Yes, I can see the value of having professionals handle one's money.


but they must understand their own earnings, spending and investments. It’s your money, it’s your responsibility — if you do not know the specifics, then you are just asking for trouble. If Michael Jordan and Bruce Springsteen find time to be intimately involved in their personal finances, then you can too.

But sure, if those two legendary superstars can do it, there's certainly no reason us regular ordinary folks can't match their achievements. . . wait. What were we talking about? Oh, right. It's certainly feasible for any of us working stiffs, once we miraculously come into great wealth, to learn the ins and outs of finance and develop enough expertise to. . . um. . . monitor our financial advisers? Because we've got time for that, but I guess not enough time to make our own investments? We're not smart enough to decide which mutual funds to sink our vast fortunes into, but we're certainly smart enough to tell whether  our business manager has chosen wrong.

3. Understand your career cycle: We all begin as newbies, grow into our peak earnings years, then scale back the workload or retire.

Yes,. That's how career paths go. And boy, I think that Ike sure is doing a good job as president, eh? And how about that Elvis Presley? Oh, these kids and their "rock and rool" music!

Here's how careers go in the 21st Century. You start out as an unpaid intern. Then, if you're lucky, you become a newbie.Then your position is eliminated, you re-apply to do the same job as a "contractor" with no benefits. Then the company figures out a way to have someone in India do the job for half what they were paying you. Then you drive an Uber and turn your home into an Air B&B. Repeat until death.

The first decade or so is when we become better, smarter, more skilled; the second phase is when we capitalize on those skills; the last is when we kick back

Right, because it's not as if you need to be constantly acquiring new skills all the time as technology continues to evolve. Just look at all the people making killings right now programming for DOS!


The mistake of assuming peak earning years will last much longer than they do is surprisingly common.

Note to millennials: "Peak earning years" is a mid-20th-Century concept based on the idea that one's employer was not constantly seeking ways to eliminate one's position and that as one gained experience, one would become more valuable to one's employer and therefore more highly compensated. Obviously this is not something any of you are likely to encounter.

4. Friends and family entourage on the payroll: Buy Mom a modest house, if you’re so inclined, tell everyone you love them, then let them live their own lives. When they come around asking for financial help, politely sending them packing.

Also, your advice is to be a sociopath? I mean, I get you can't give everyone money for new cars and fancy vacations or whatever, but if my brother needs surgery? And his insurance won't cover a lot of the expense because we live in the country with the absolute stupidest healthcare system on the planet? I'm not supposed to help him even though I'm rich now? Rich enough to buy my mom a house?

And seriously, why is this advice labeled "Friends and Family Entourage on the Payroll?" This one is kinda confusing.


See, now that's the kind of insight that you can only get from an expert professional. Avoid Debt. Wow. I wish i would have thought of that! Because, honestly, my thought was that if I ever win the lottery, the first thing I was gonna do is borrow a bunch of fucking money for some reason.

Avoid debt: Living within your means should get easier as earnings rise. Instead, people find more expensive ways to fritter away their cash. Access to credit all too often is the enabler of profligacy that can easily outstrip even multimillion-dollar salaries.


So I was right the first time. Don't be a fucking moron.

6. Keep your investments simple: This is especially important for anyone who is on the road or travels a lot for work. If you spend six months shooting a film in Malaysia, you probably lack the time to monitor how much risk your hedge-fund managers are putting on.


Really? Because the impression I got was that if Micheal Jordan and Bruce Springsteen can do it, there's no excuse for anyone else not to monitor their financial wheelings and dealings.
Although, maybe it's different for the large percentage of readers whose job often involves 6-month filming stints in Malaysia.


Better to keep it simple, hold down costs and limit tax liability. A portfolio of 60 percent stocks and 40 percent bonds will grow over the years with a minimum of volatility and headaches. Find an experienced pro other than your business manager — if you have one — to help manage this.

Wait, so now I have to hire a business manger AND a separate investment guy? See, I think this is how I'm going to end up going broke, paying all these guys.


Not a measuring stick or an end in itself? Are you new here? This is America, pal, not the Merry Old Land of Oz. Grow up!


Depp would have been better served if he approached his money with the same gusto he applied to inhabiting his roles. That’s a lesson for all of us.

Yeah, I think probably he did. That's how he went broke. Approaching money with gusto looks something like this:

Do you see a lot of "gusto" in this picture? 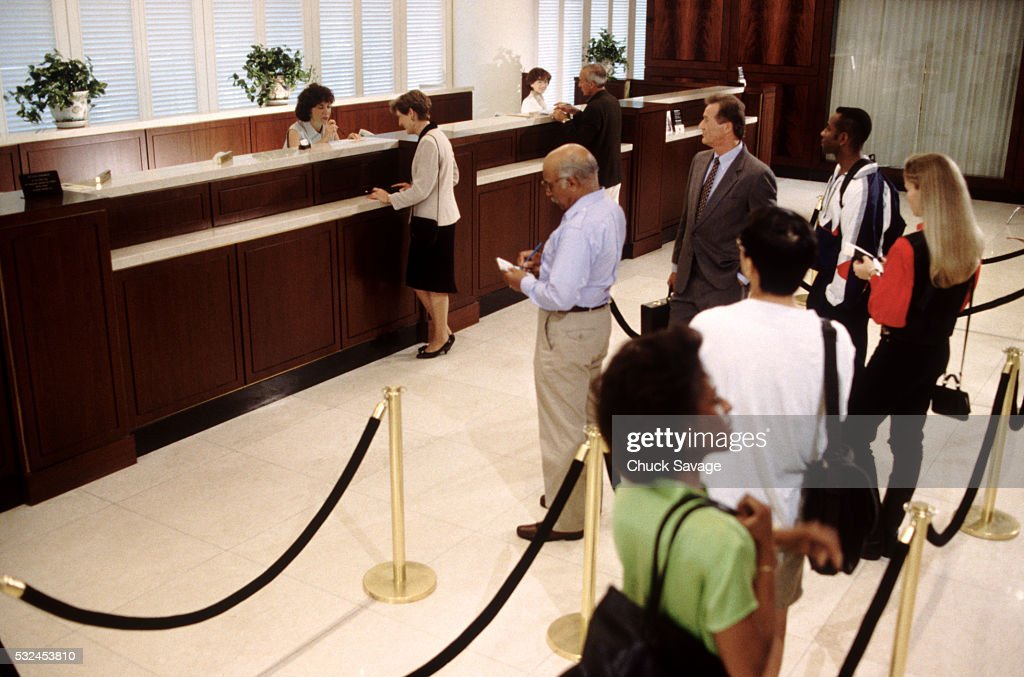 No, of course you don't.
Do you even know what gusto is?

Anyway, none of us are ever going to be rich, but if by some stray miracle we ever do, we'll remember the most important rule. Don't be a fucking moron.