This has to be the fastest that any ever re-written history.

Reince Priebus on John Lewis: You didn’t see Republicans questioning the legitimacy of Obama’s victory in 2008

“We need folks like John Lewis and others who I think have been champions of voter rights to actually recognize the fact that Donald Trump was duly elected.”
He called it “incredibly disappointing” and “irresponsible” for someone of Lewis’ stature to question Trump’s legitimacy as president.
“I think in fact President Obama could step up,” Priebus said, suggesting that the White House should come out in Trump’s favor.

And Priebus wasn't the only one to get all Orwellian with the recent past.


During an interview on CNN's "Newsroom" with Poppy Harlow on Saturday, conservative radio host Ben Ferguson criticized Lewis for his comments and said he couldn't believe a congressman of Lewis' stature could question the President-elect's legitimacy.

"It is unprecedented," Ferguson said. "I cannot imagine the fallout, the backfire that you would have if a Republican would have ever implied that about Barack Obama or Bill Clinton or JFK, or anyone else for that matter." 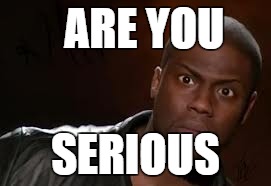 You know, I know that re-writing history is one of the GOP's specialties. I'm sure they're proud of how good they are at it, so I could see where they'd want to show off their talent for mendacity. But for fuck sake, you usually at least wait a few years before you start trotting out alternative versions of previous events like "the Iraq war was a failure of intelligence" or "The New Deal prolonged the Great Depression" or "Ronald Reagan personally kicked over the Berlin Wall." This time, they're not even waiting for it to be the past. They're re-writing the present. 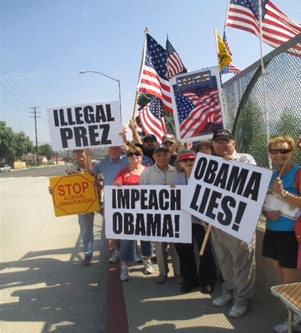 They really think that people have already somehow forgotten that conservatives have spent the last 8 years pretending to believe that Barack Obama was born in Kenya, and thus ineligible to serve as President?

And it wasn't just the nuts in the tri-corner hats waving racist signs and threatening insurrection who questioned the Presiden'ts birth certificate.  You had actual members of Congress like Steve Stockman, Ted Yoho, and Steve King proposing investigations into the legitimacy of President Obama.

John McCain, to his credit, did not indulge in birtherism. He did, however,  make the absurd claim that ACORN was committing massive vote fraud on behalf of candidate Obama which, if it had been true, would have made his election illegitimate.

And I guess we're supposed to have somehow already forgotten that the leader of the birther movement was none other than Il Douche himself, Orange Julius Caesar, Donald Trump? 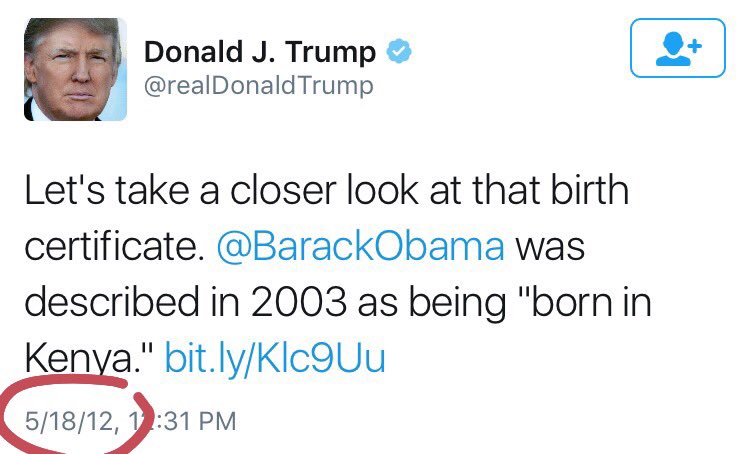 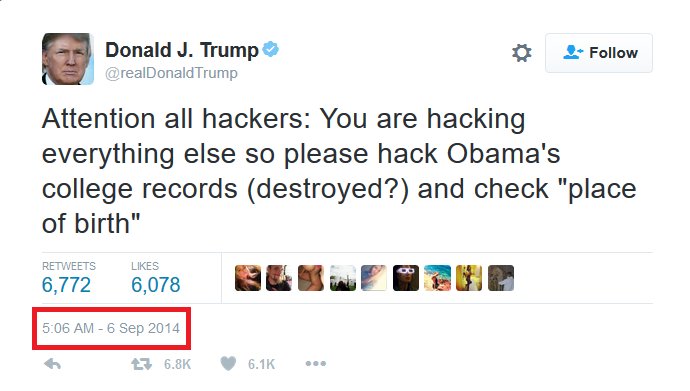 I mean, my God! The level of shamelessness, the audacity, the sheer gall it takes to go on national TV and say something like that! It's astounding! Even by Republican standards.