It must have been nice for Kim Kardashian to finally be the smart one in the room. 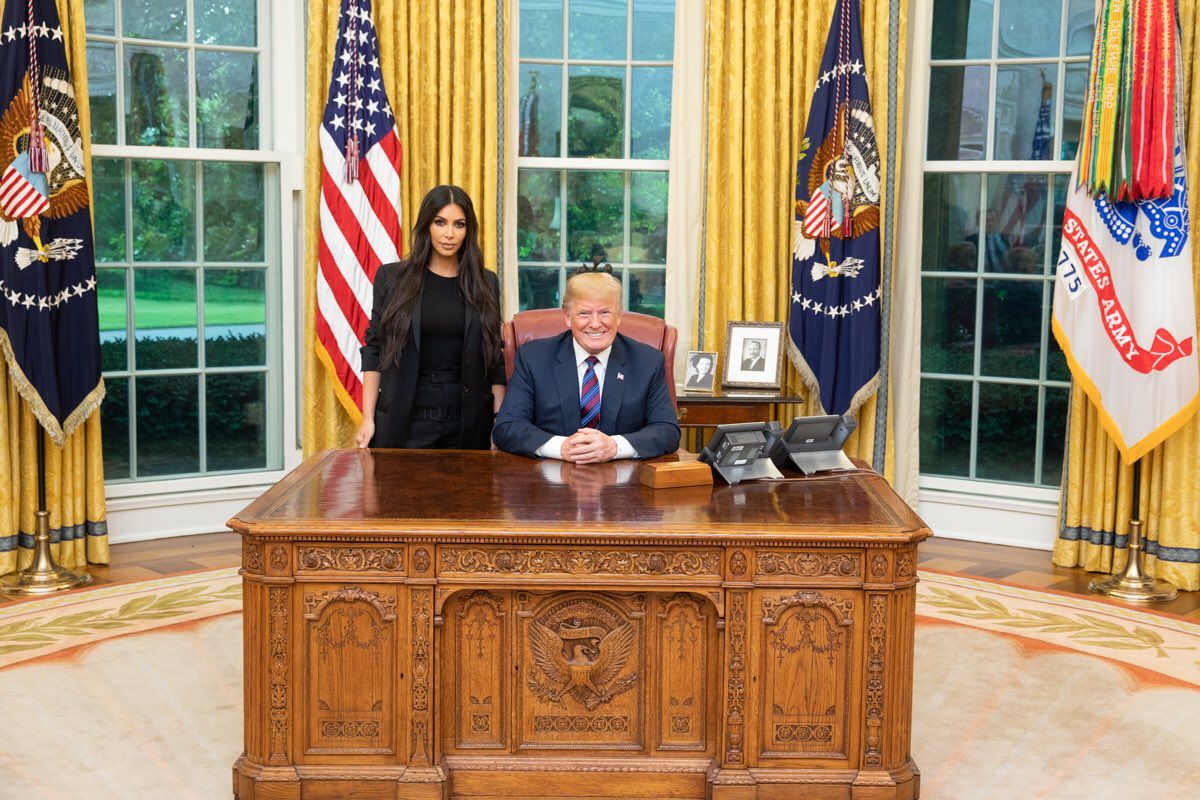 Although I expect she must have been a bit disappointed when, after talking to President McCheese about prison reform, he said "you know, you're right. I should pardon Dinesh D'Souza!"

At this point, my advice to anyone who is in jail and wants to get out, just tweet a picture of yourself in a MAGA hat to Il Douche. Maybe with a racist caption. Say you've been set up by the "deep state."

Do you think service dogs just think most people are dicks? Like wherever they go, they see other dogs getting petted and having their ears scratched by strangers, but those same people walk up to the service dogs, stop short and then just walk on by. The dog doesn't know what's written on his vest. So he has no way of knowing why people are petting all the other digs but not him. Does he think maybe he's not a good boy? Because really, he's the best boy. I really worry about their self-esteem. 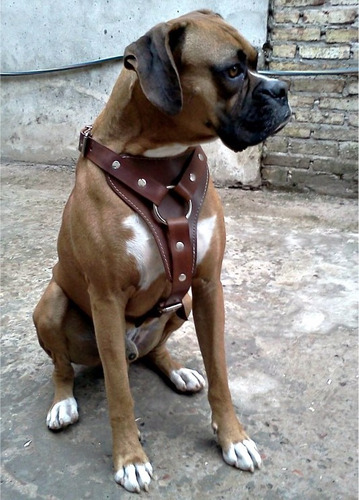 I bet there's good money in writing songs for children that are a little educational. It's probably a crowded marketplace, but I thought I'd give it a shot.

What do you get when it's time for a bath
And you jump in the tub and you make a big splash?
Water on the floor 'cuz the tub was too full
That's Archimedes' Principle!

If you want to calculate bouyancy,
In your glass of milk
Or in the Caspian Sea,
There's a simple way that you might intuit.
You just need the weight of the displaced fluid!

The bouyant force on a submerged body
Either in the sink, the tub or the potty,
Is equal to the weight of the fluid displaced,
If it's water or juice or tomato paste.

It's a work in progress.

Here's another one I just thought of. It's about where babies come from. 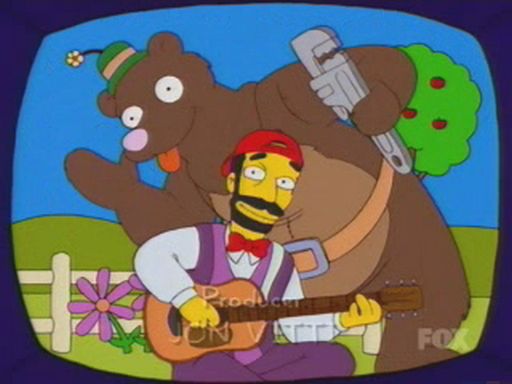 Oh, kittens and puppies
And fuzzy little ducklings.
All kinds of babies
Are made by

Anyway, you get the idea.

And yes, this is the sort of thing I think about while I'm at work.