No, I’m Not Buying A Little Boy A Tea Set For Christmas


Would you buy a tea set for a three-year-old boy?


Mmm, probably not. Honestly it wouldn't occur to me to buy a tea set for a three year old girl either. But whatever, I don't know any three-year-olds.

Neither would I. But the saleswoman in an upscale toy store recommended one to me.

Okay. So how are we going to pretend that this is some sort of a big deal?


Wait. You had to ask the saleslady to point out suitable gifts for a three-year-old? You know the boxes all have age recommendations on them, right?

I mean, I don't have any kids, and my nieces and nephews haven't been 3 for some time, but I think I would know to walk past the bicycles, the model building kits and the jigsaw puzzles to where the pre-school age toys are. Do you even know this kid?


Reluctant to let me browse alone through fake mustaches, wooden puzzles, and Fisher-Price gear, the clerk insisted on being helpful.


Well, yeah. Once you admitted that you had no idea what kind of toys to buy for a three-year-old, I would think she would assume that she'd need to take you by the hand and be your guide through the confusing world of teddy bears and bouncy balls.

She held up a boxed tea service. Inside was a round-bellied polypropylene pot and four miniature cups and saucers in watery pastels. Considering the sex of the recipient, even the washed-out color seemed emblematic.


“It’s quite adorable,” she purred.

[Ron Howard voice] "She did not purr."

“It’s quite adorable,” she purred.
“No, thank you. Not for a boy.”
“My son has one.”
Poor kid! Did I imagine it, or did she deliver that in a tone that signaled superior consciousness?

Yes. Yes, you did imagine this. Just like you probably imagined this entire incident, because nobody in 2018 holds up a toy and purrs "it's quite adorable."

Tea sets are paraphernalia for playing house, the hallowed pastime for girls.


Okay, I was brought up in a very traditional Christian conservative family. And I sometimes played "house." The little girl next door had a playhouse (lucky bitch!) and she would want me to play the part of the daddy while she played the mommy and her little brother played the baby. It may surprise you to learn that even after several incidences of  house-playing, I grew up to be a cis/het man. I mean, I assume that's what you're worried about, right? You're worried that if you give your son a "girls" toy for Christmas, he won't grow up to be suitably manly or whatever? I mean, I may not be the Marlboro man, but I did play 4 years of football in high school and I make a living as a forklift operator. AND, not to brag, but I married a woman.

Tea sets are paraphernalia for playing house, the hallowed pastime for girls. Was this mother of a son taking a stand against “gender apartheid,” the still-kicking bugbear of Gloria Allred and co.? The whiff of it rankled me.

Yeah, I'm gonna go ahead and just assume that you are permanently rankled. That ranklage is just your default setting.
I mean, you're "rankled" by the "whiff" of something that you think this other person might possibly be thinking. Are you ever unrankled?


“No, honestly, I’d rather get him a cap pistol.”
I just had to say that. Churlish of me, maybe, but who did she think a preschool boy would be serving tea to?


Um, I don't know. . . his friends maybe? Or his stuffed animals? Or maybe he imagines having tea with Winston Churchill 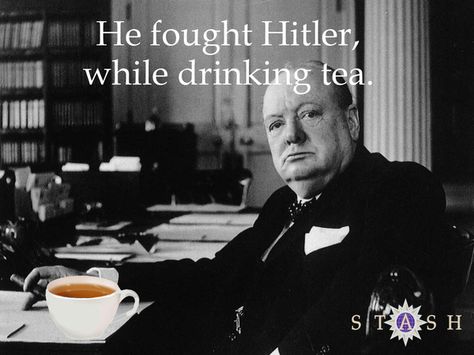 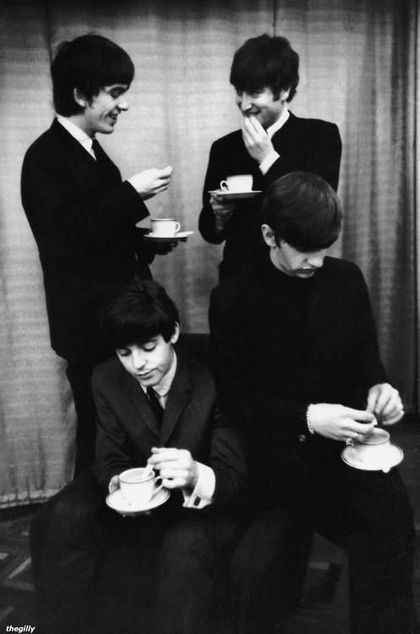 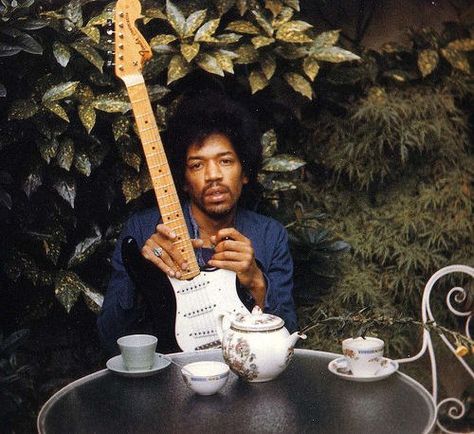 I have known this little fellow from infancy. As soon as he could stand on his feet, he loved a rumpus, kicking balls around, and throwing stuff. Effects of that prenatal testosterone bath were in full view from the beginning. If he ever gave a tea party, it would be a rambunctious event, guaranteed to purse the lips of donors to Gloria Steinem’s Ms. Foundation for Women.


Not sure what Gloria Steinem has to do with anything. Or her donors. Are we to assume that they are offended by rambunctiousness? Is that it?
Anyway, Maybe he would have a rambunctious tea party. Like this one, maybe:

Nah, never mind. No little boy would ever want to emulate something he saw in a Disney movie! 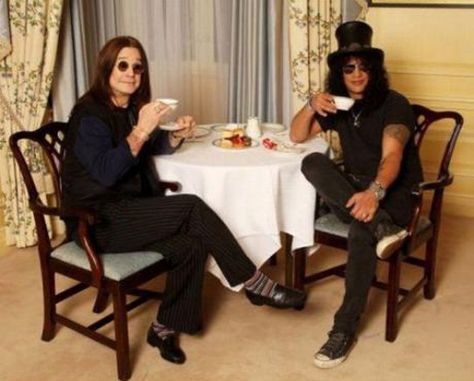 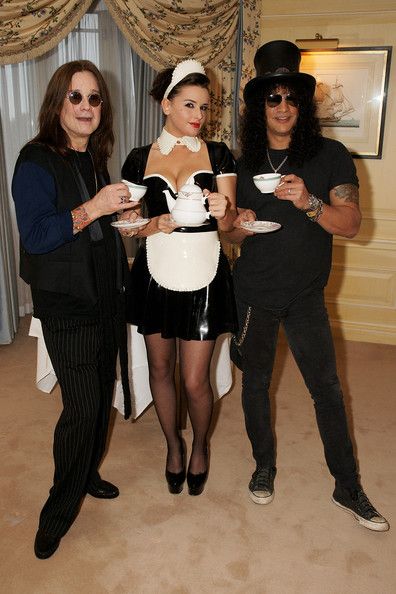 Gosh, someone better tell Slash and Ozzy Ozbourne that tea sets are for girls!


The clerk turned back to the counter. I settled on a combative-looking Schleich hippopotamus, and a surly crocodile with moveable jaws.


Wait. . . so no one was forcing you to give the boy a tea set? It was just a simple suggestion? What are we even doing here? What are you even complaining about?


I settled on a combative-looking Schleich hippopotamus, and a surly crocodile with moveable jaws. These two finely detailed avatars of “nature, red in tooth and claw,” were, I confess, a reaction to the ideological tinge of the clerk’s selection. They were not quite what I had come for. My choice was a quixotic counter-statement to the tenor of the woman’s aggressive guidance.


"Sorry these aren't what you wanted, kiddo, but Auntie Moran needed to pwn the libs! You understand, right? Anyway, the important thing is that you grow up with a love for blood and violence."