How to insult a great many people at once, by Mitt Romney


“As you come here and you see the GDP per capita, for instance, in Israel which is about $21,000 dollars, and compare that with the GDP per capita just across the areas managed by the Palestinian Authority, which is more like $10,000 per capita, you notice such a dramatically stark difference in economic vitality,” the Republican presidential candidate told about 40 wealthy donors who breakfasted around a U-shaped table at the luxurious King David Hotel.
“And as I come here and I look out over this city and consider the accomplishments of the people of this nation, I recognize the power of at least culture and a few other things,” Romney said, citing an innovative business climate, the Jewish history of thriving in difficult circumstances and the “hand of providence.” 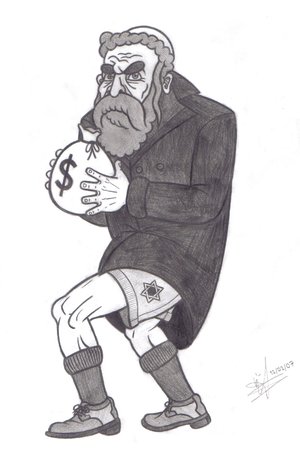 Yeah, see this guy knows what I'm talking about!

Or maybe it should be "providence" that's most insulted, being blamed for this economic disparity which probably has more to do with the US sending $400 million in economic aid and $2.7 Billion in military aid to Israel (source) and Palestine being blockaded and walled-off than anything that "providence" has done.

Also, I'm not the one bulldozing their houses!

Romney, in comparing the Israeli and Palestinian economies, made no mention of the fact that Israel has controlled the West Bank, Gaza Strip and east Jerusalem since capturing them in the 1967 war. Israel withdrew from Gaza in 2005, but continues to control access, and has enforced a crippling border blockade since the Islamic militant Hamas seized the territory in 2007.

In the West Bank, Israel retains overall control, and Palestinians only have limited self-rule. Israel controls all border crossings in and out of the West Bank, and continues to restrict Palestinian trade and movement.

The World Bank and the International Monetary Fund have said repeatedly that the Palestinian economy can only grow if Israel lifts those restrictions.

So, how else can Romney put his thousand-dollar loafer in his mouth?

Really, Mitt Romney? Never criticize Israel? Never? Are they just that thin-skinned that they can't handle the slightest criticism? Really?

Romney suggested that any public criticism of Israel in public would be off-limits in a Romney Presidency:

We cannot stand silent as those who seek to undermine Israel voice their criticisms. And we certainly should not join in that criticism. Diplomatic distance in our public between our nations emboldens Israel’s adversaries.

What, are we afraid that Israel will wish us into the cornfield? 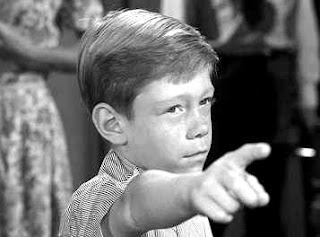 It was a good thing you bulldozed that village, Israel, it was a real good thing!

i don't think Mitt has gotten the hang of this "being a human being" thing yet. It's like someone told him "it's important to the base that you show unwavering support for Israel" and this is what he comes up with.
Posted by Professor Chaos at 8:22 PM No comments: