Dumbest lady ever is in Texas (duh!)

This is quite possibly the dumbest lady ever:

I tried, in the interest of fairness, to find a picture of her where she didn't look like a mental defective, but I struck out.
Anyway, her name is Cari Christman, and she is the spokeslady for some sort of Republican women's PAC or something like that and she was getting interviewed on some Texas tv station or whatever and this is what she said about equal pay for the womens:

“We believe that Texas women want and deserve equal pay,” Christman admitted. “But honestly, Jason, we don’t believe the Lilly Ledbetter Act is what’s going to solve that problem for women. We believe that women want real-world solutions to this problem, not more rhetoric.” 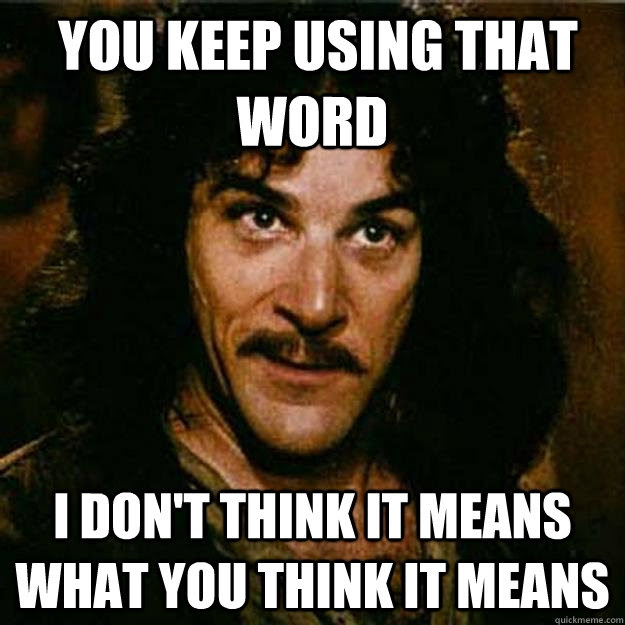 "Rhetoric." You don't actually know what the word "rhetoric" means, do you? Because how is the Lily Ledbetter Act rhetoric? It's kind of the opposite of rhetoric. It's a substantive action.
Rhetoric would be like saying that Texas women want and deserve equal pay even though you oppose an act that helps to further that goal.

Now that's beyond even garden-variety Republican dumb, but she's not done yet. Oh, no not even close!

But after Whitely asked Christman to provide a better solution for equal pay, the PAC leader stumbled with some awkward rhetoric of her own.

“If you look at it, women are… extremely busy, we lead busy lives,” she explained. “And times are extremely busy. It’s just — it’s a busy cycle for women, and we’ve got a lot to juggle.” 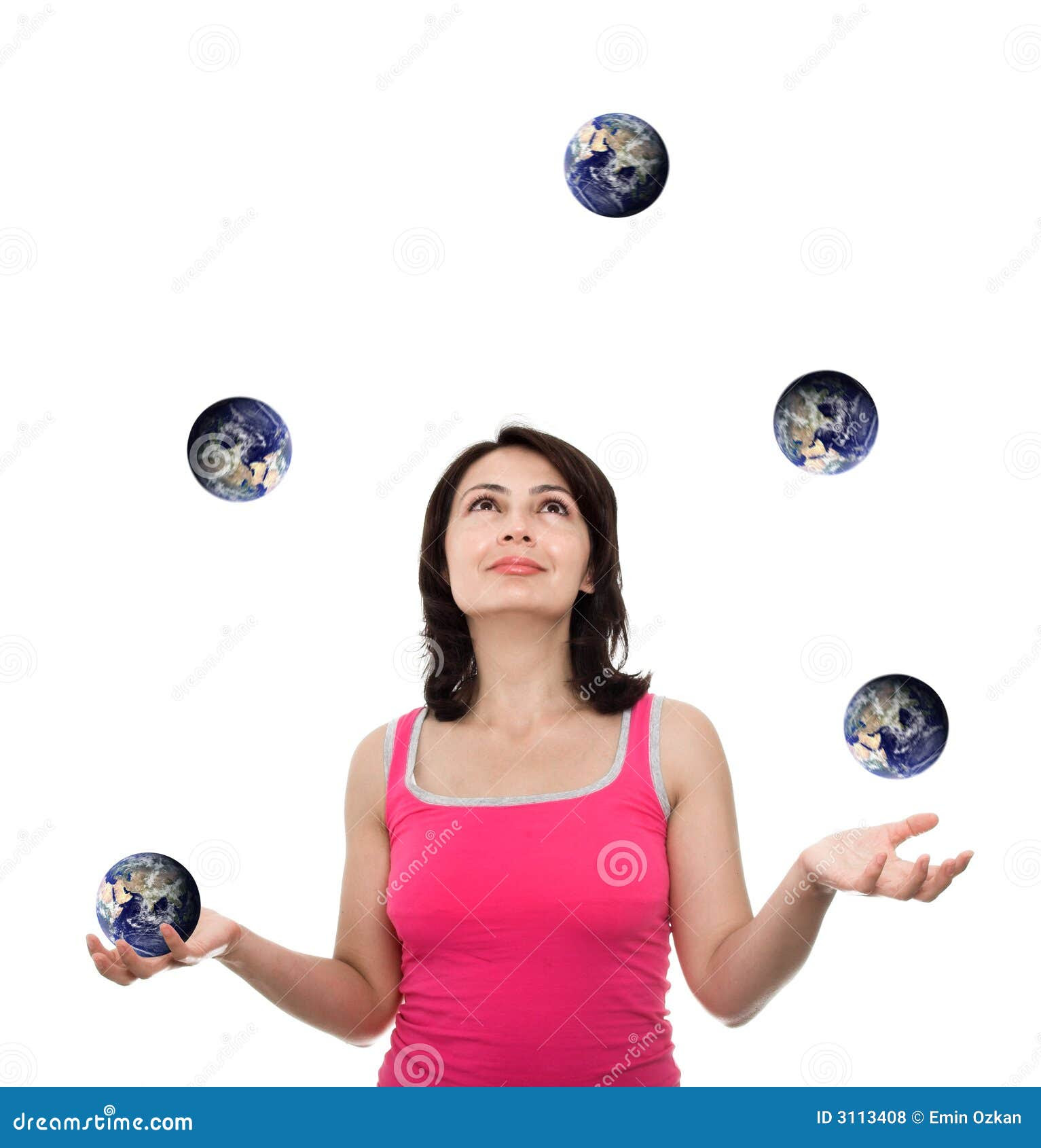 “And so when we look at this issue, we think, what’s practical?” Christman continued. “And we want more access to jobs. And we want to be able to go to get a higher education degree at the same time we’re working or raising a family. That’s common sense. And we believe that real-world solution is a more practical way to approach the problem.”

I would like to dedicate this song to the "Reverend" Fred Phelps, who is apparently on his last legs.

I have only one wish for when your life ends.
Come back as a zombie, I will kill you again!
Posted by Professor Chaos at 5:41 PM No comments: